Monday, November 28
You are at:Home»News»Crime»Police thwart 25 planned terrorist strikes since 2013 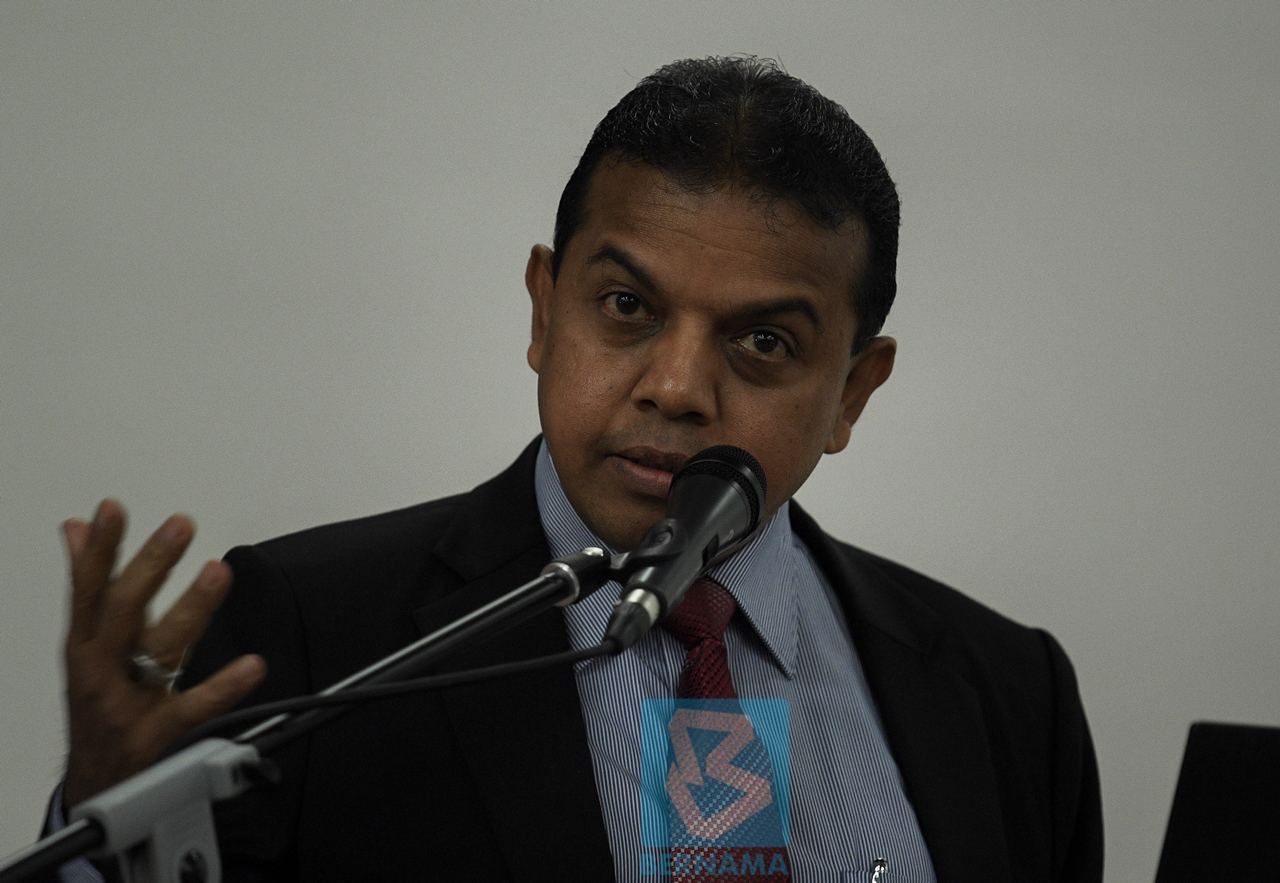 KUALA LUMPUR: The police have thwarted 25 planned terrorist attacks in the country since 2013, including several large-scale strikes on Christian, Hindu and Buddhist houses of worship and entertainment outlets in the Klang Valley.

One of the planned large-scale attacks was to have been carried out by the Daesh Wolf Pack at the Sri Maha Mariamman Temple in USJ, Subang Jaya, he told Bernama.

He said the police foiled the planned terrorist attacks based on police intelligence and information shared by various quarters.

“We were able to thwart these Daesh strike attempts since 2013 because we have sound laws,” he said.

Ayob Khan said preventive laws play an important role in curbing terrorist activities and every country, with Malaysia being no exception, have specific laws to prevent or deal with terrorism.

“The authorities face differing threats now compared to previously, and it is vital for the preventive laws to be in place.

“An absence of preventive laws will make it difficult for us to take precautionary measures; the preventive action is to stop the terrorists before they launch any attack,” he said.

Ayob Khan also said that 65 Malaysians with links to Daesh are currently in Syria.

These people, 40 of whom are women and children, have expressed their desire to return to Malaysia and the police are in discussion with several authorities, including the National Security Council and the Home Ministry as well as agencies abroad, to handle the matter.

“Nevertheless, it all depends on the government whether to allow them to return (to Malaysia) or not because various aspects have to be considered, such as cost and so on,” he said.

Ayob Khan personally feels that these people should be brought back because, despite what they have done, they are Malaysian citizens and Malaysia is a responsible country.

“Agreed that they have done wrong. However, we can consider their appeal. The men will be prosecuted while the women will be assessed and, if there is sufficient evidence, they will also be prosecuted.

“The children will be sent for counselling and deradicalisation sessions. The Malaysians being held in prisons and refugee camps (abroad) are in very critical condition in many aspects,” he said. – Bernama