Friday, August 14
You are at:Home»News»Sarawak»We’re behind because our O&G money used to develop peninsula – Masing 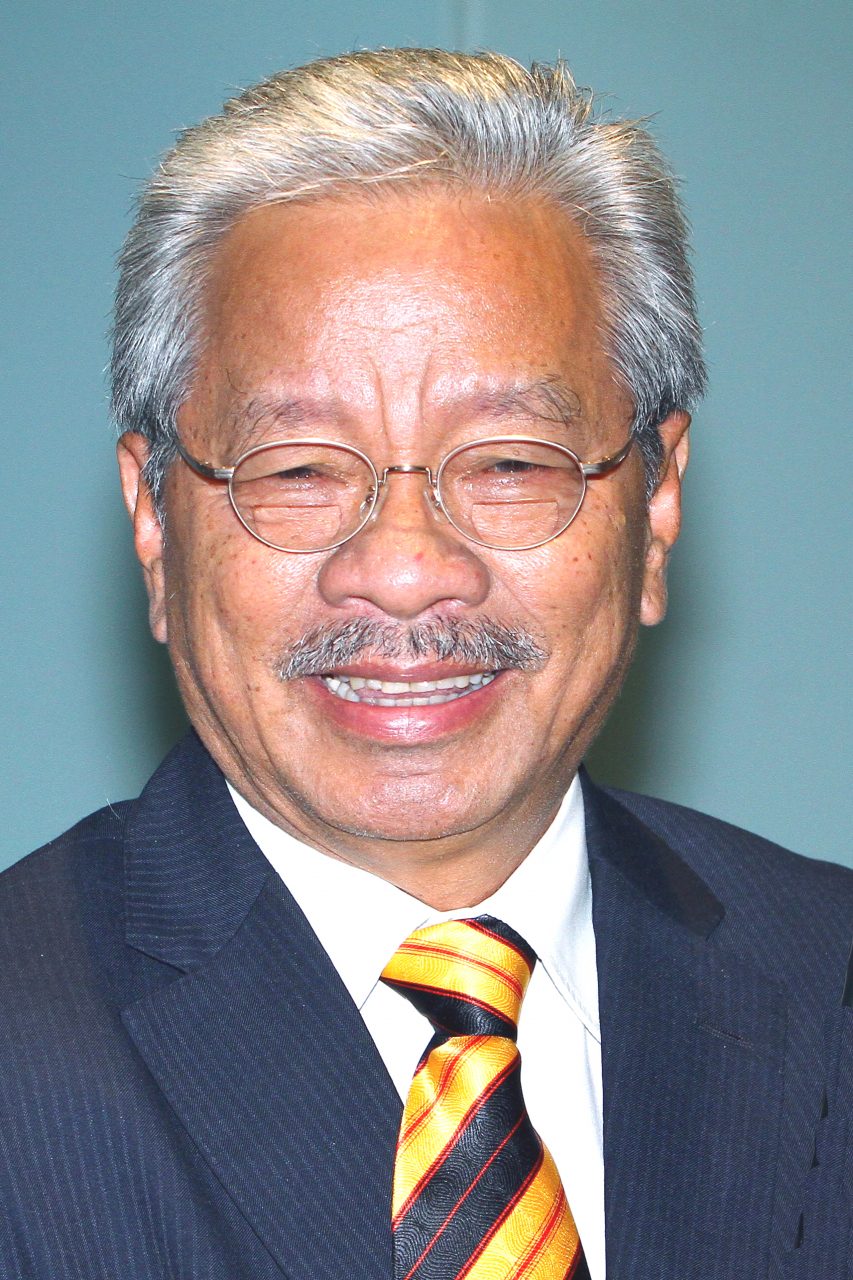 KUCHING: Sarawak has been far behind in terms of infrastructure development due to the federal government using revenue from the state’s oil and gas resources to fund development in the peninsula, says Tan Sri Datuk Amar Dr James Masing.

The deputy chief minister told The Borneo Post yesterday that Chief Minister Datuk Patinggi Abang Johari is well aware of the fact, hence the latter’s determination in fighting for the state’s oil and gas rights in order to develop roads and improve electricity and water supply connectivity.

Commenting on the widening income gap and slow pace of development in Sarawak, Masing, who is also Infrastructure and Ports Development Minister, said the government must create accessibility to regions where poverty exists before serious discussion can take place on how to tackle poverty in the state.

“As minister in charge of infrastructure, that is my priority – create accessibility to inaccessible areas. This priority was not taken seriously by the federal government as our oil and gas assets were taken from us.

“So we had no funds to build our infrastructure. Most of the funds from our oil and gas were taken to develop infrastructure in Peninsular Malaysia. That is why Sarawak was left behind,” he said.

Masing also said that Abang Johari has been ‘very kind’ to him when he submitted his proposals for infrastructure development in the state.

“It (infrastructure development) will take time as Rome wasn’t built in a day,” he added.