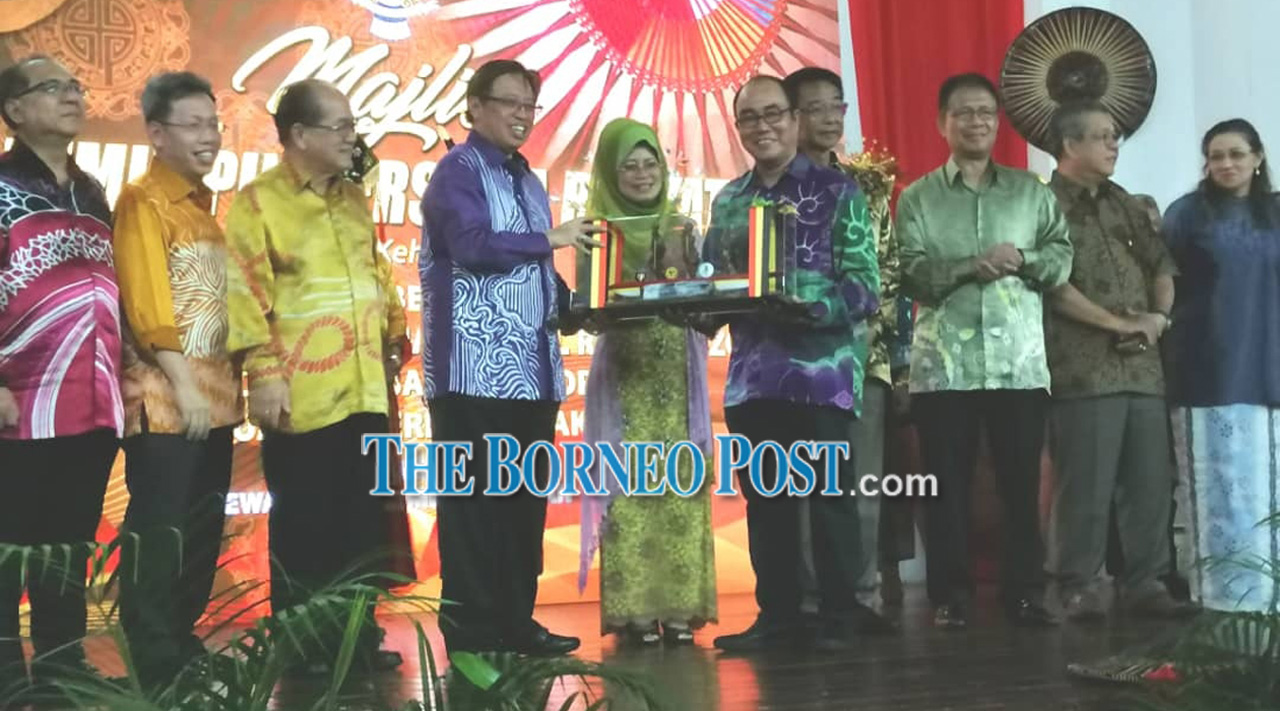 MUKAH: The Gabungan Parti Sarawak (GPS) state government has initiated four main polices towards making Sarawak the most developed state in the country through the 12th Malaysia Plan.

“These are the four important sectors in the 12th Malaysia Plan and GPS already has these policies to bring Sarawak forward,” he said at the meeting with the people at Mukah Civic Centre on Tuesday night.

He also said that the economic development in the state would focus on digital economy.

“In the 12th Malaysia Plan, I will emphasise on 5G internet speed,” he said.

He added that GPS leaders would always go to the ground to listen to the voice of the people and to provide them with what they need.

“We want our policies to be efficient and make sure that we can provide what the people need,” he said.