Friday, October 7
You are at:Home»News»Sarawak»Ling supports proposed act to protect rights of elderly 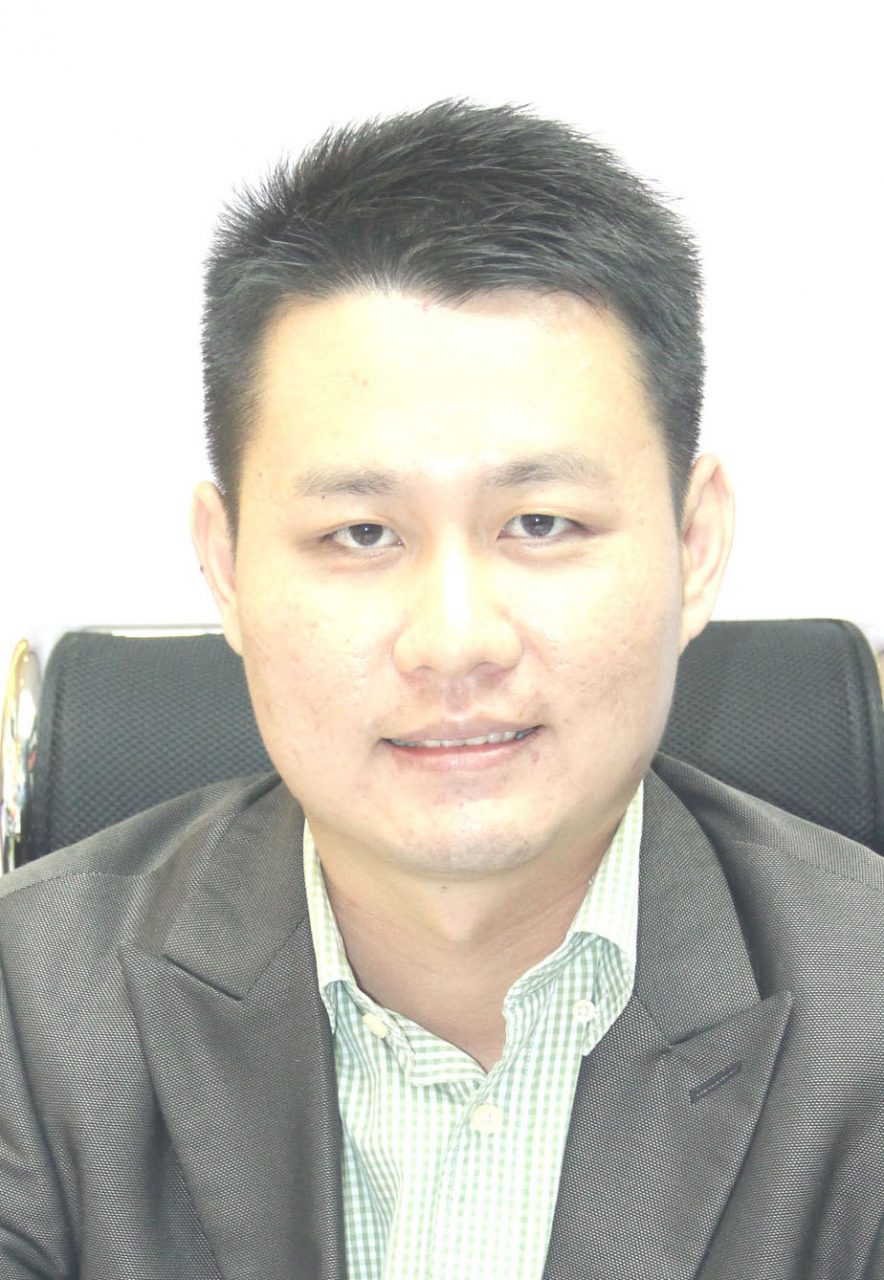 MIRI: The proposed specific act to protect the rights and welfare of the elderly by Pakatan Harapan (PH) federal government has received positive feedback from the people here.

PH Sarawak secretary Senator Alan Ling strongly felt that the act is a better way to protect the welfare of the elderly.

Ling, who is a lawyer by profession, said the current Penal Code did have sufficient sections dealing with cases of abuse against anyone but it is better if there is a law that is more specific in dealing with the elderly.

“It is timely for the federal government to introduce such specific act for the elderly to reflect the government’s seriousness in looking after the rights of the elderly. No doubt, the senior citizens are vulnerable and are often weaker due to their age, so the law should stand as an integral element in protecting them.”

Ling emphasised that the introduction of any piece of legislation, however heavy the punishment may be, will not be effective and deter anyone from breaching the law if there is lack of awareness and civic mindedness in respecting the senior citizens.

“It boils down to one’s moral values where one must possess the right thinking of treasuring the elderly. It is considered one’s prudent duty to look after your parents and grandparents, try not to delegate unless it is on health consideration where one cannot handle it medically.”

At the same time, he pointed total cooperation from neighbours and members of the public are crucial in highlighting any abuse cases to the authority, as the elderly are similar to children who may not possess the capability to bring up their case.

“Keep a closer watch and if there is suspicion, always look for assistance from Welfare Department or even the police to intervene.” 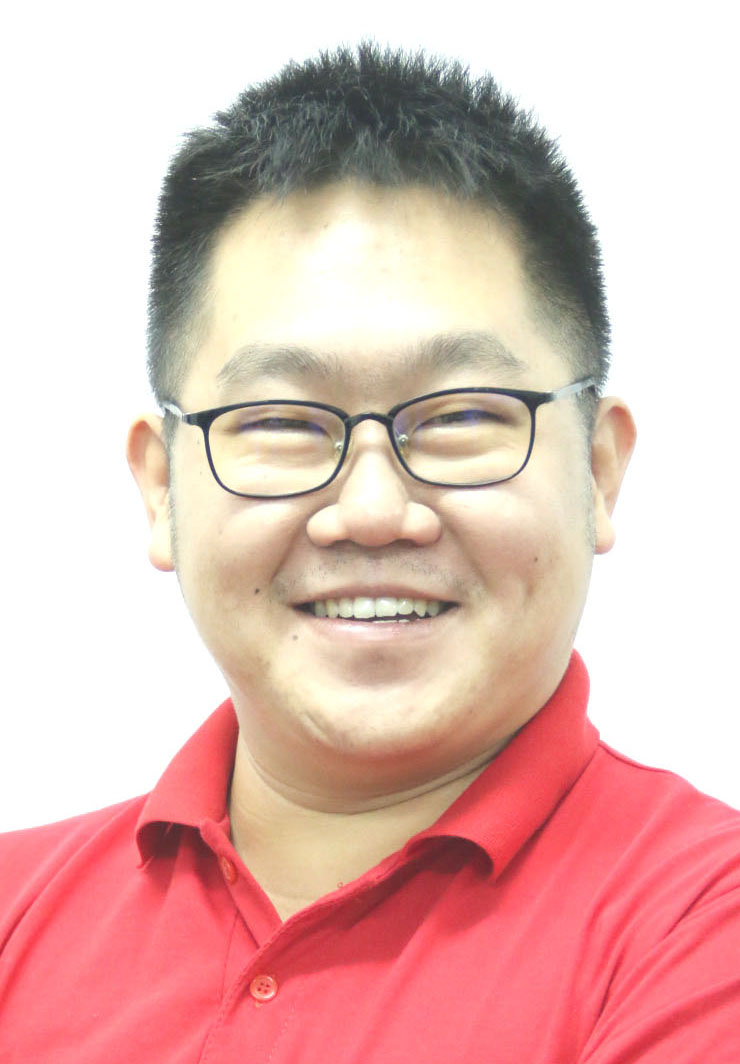 Hee believes such specific act will be able to provide the elderly the opportunity to have better quality of life.

“It is our responsibility to look after and give the due respect to the elderly. However, it is very sad to see that the people nowadays view their aged parents or grandparents as burden to their life.

“Therefore, I give my total support to the proposal as this specific act indirectly will help to remind us on the need to always respect the elderly.”

Deputy Prime Minister Datuk Seri Dr Wan Azizah Wan Ismail recently said the government agreed that there was a need for legislation to protect the rights of the elderly in view of the increasing number of cases of neglect and abuse of this group.

Dr Wan Azizah, who is also Women, Family and Community Development Minister, said a Bill for senior citizens is expected to be tabled in Parliament in early 2021.