Tuesday, September 28
You are at:Home»News»Sabah»Breast cancer most prevalent in Sabah 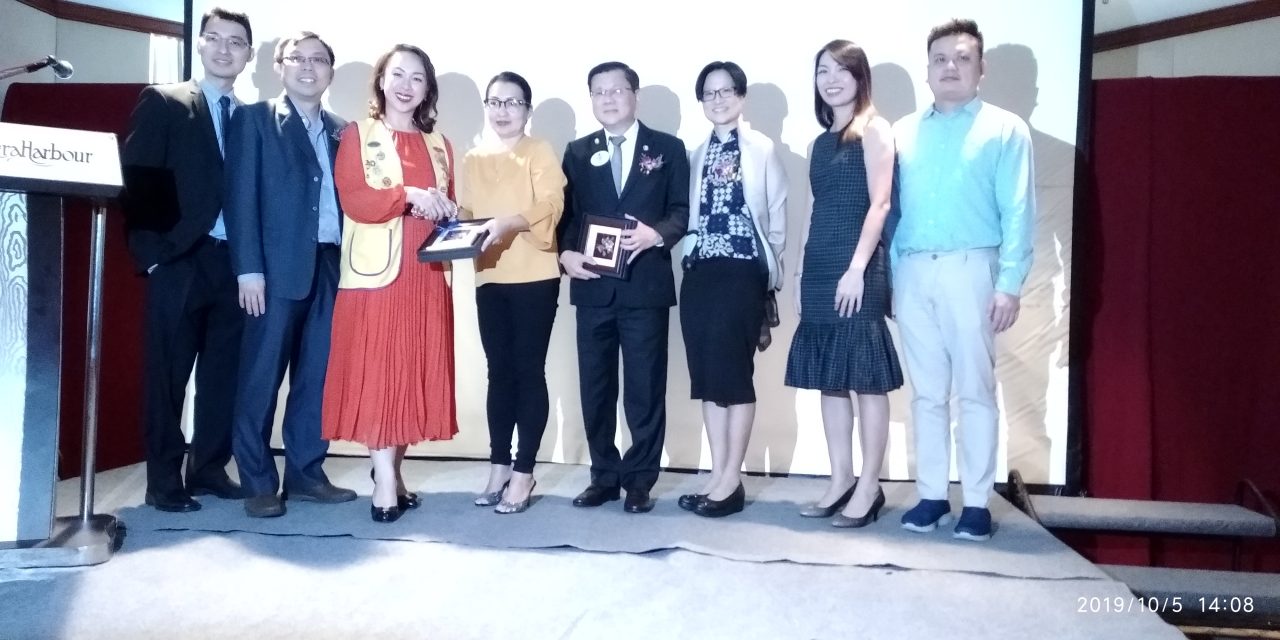 KOTA KINABALU: Breast cancer is particularly prevalent in Sabah, according to Lions District Governor Dr Gan Kean Siong, who was quoting a report from the Malaysia National Cancer Registry.

He said Sabah recorded the highest percentage of breast cancer, which is 21.3 percent compared to other types of cancers.

“Breast cancer is undoubtedly a life altering disease. It can have a devastating effect on a woman’s life. Not only the person involved, it hampers the family too – the husband, the children will also be affected by this deadly disorder. Not only is it physically challenging, but emotionally too.

“However, there’s a good chance of recovery if it’s detected in its early stages. For this reason, it’s important that women check their breasts regularly for any lumps or changes and always get them examined by their doctor. Breast cancer is preventable and regular screening enables early detection and thus saves lives,” he said in his opening speech yesterday during a community health awareness talk on “Health in Women” which was held at a hotel here.

The event was organized by Lions Club International District 308-A2 Region five and six together with CanHOPE, Parkway Cancer Centre and Parkway Hospitals Singapore.

It works closely with the medical and allied health professionals, offering a wide range of resources and information about cancer in helping patients and their caregivers to make effective, informed decisions in their treatment journey.

The topics on Breast Cancer and Heart conditions which were conducted in Mandarin, were hoped to benefit and create awareness among audiences, particularly women and their families.

Touching on heart disease issue, Gan said there was a common misconception that heart disease only affects men, which in actual fact, the risks for heart disease are generally the same for both men and women.

“Insufficient emphasis is placed on cardiovascular disease in women by both women and doctors. I believe many of us in this room, either men or women, may have undergone some routine health check up. But how many of us, especially women, have actually gone for a heart health assessment.

“According to the Department of Statistics Malaysia Official Portal, ischaemic heart diseases or heart diseases remains as a principal cause of death for the last ten years, from 2005 to 2014.

“Female deaths due to pneumonia recorded the highest percentage for females in 2016 of 14.0 per cent, followed by ischaemic heart disease (9.9%), cerebrovascular diseases (7.6%), malignant neoplasm of breast (3.8%) and transport accidents (2.2%),” he said.

Previous ArticleDr Sim appeals for Sarawak’s healthcare sector to be given administrative autonomy, more funding
Next Article Pygmy elephant as the umbrella species