Tuesday, September 28
You are at:Home»News»CM: Sales tax issue with Petronas expected to be settled in next few months 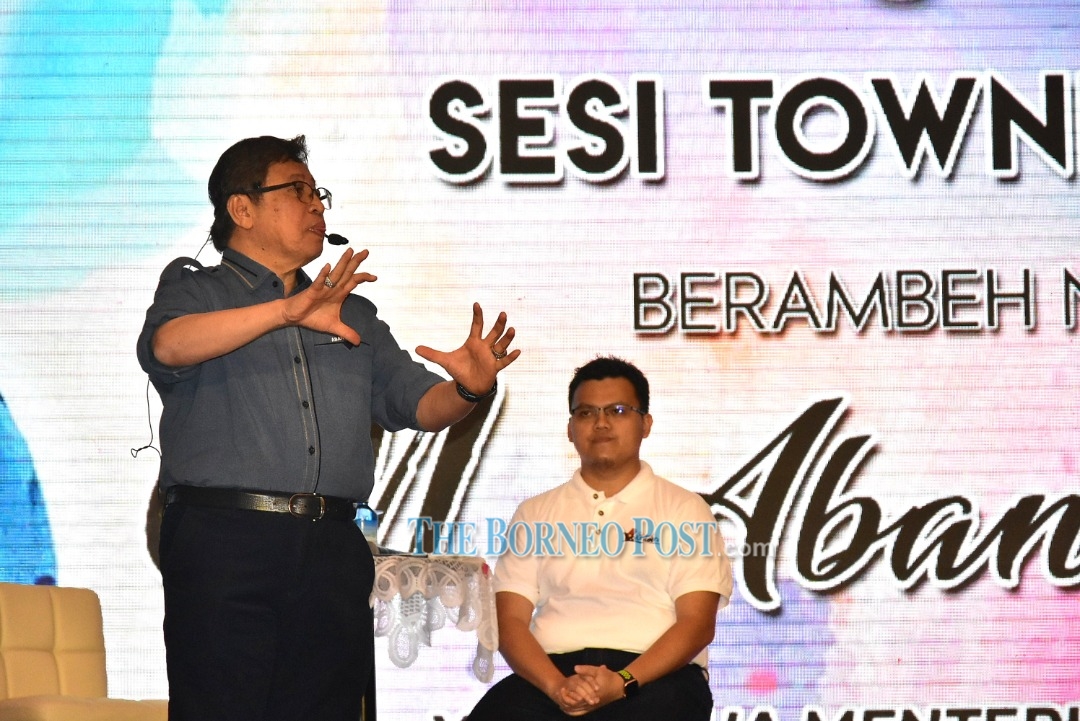 He said this issue is expected to be settled in the next few months.

“Bear with me because there is a discussion on the matter between the state and federal government,” he said at the town hall session held at Sibu Islamic Complex here today.

He assured the people that the Sarawak government is standing firm on its rights.

“They have to respect our rights no matter the situation.

Earlier he said that Sarawak had produced a total of RM660 billion worth of oil products between 1976 and 2018.

“But Sarawak got only RM33 billion from the total. This was why we implemented five per cent tax on our O&G products as our additional income,” he added.

He reiterated that Petronas has not paid the five percent sales tax on petroleum products imposed by the state government which came into effect January, this year.

The deadline for Petronas to pay the fix per cent sales tax on petroleum product was Sept 30.

He said Shell, Murphy Oil and Pertamina have paid the five per cent tax on petroleum products.

Previous ArticleOnly the Malays can restore dignity of the Malays – Dr Mahathir
Next Article Over 100,000 sign up for PeKa B40