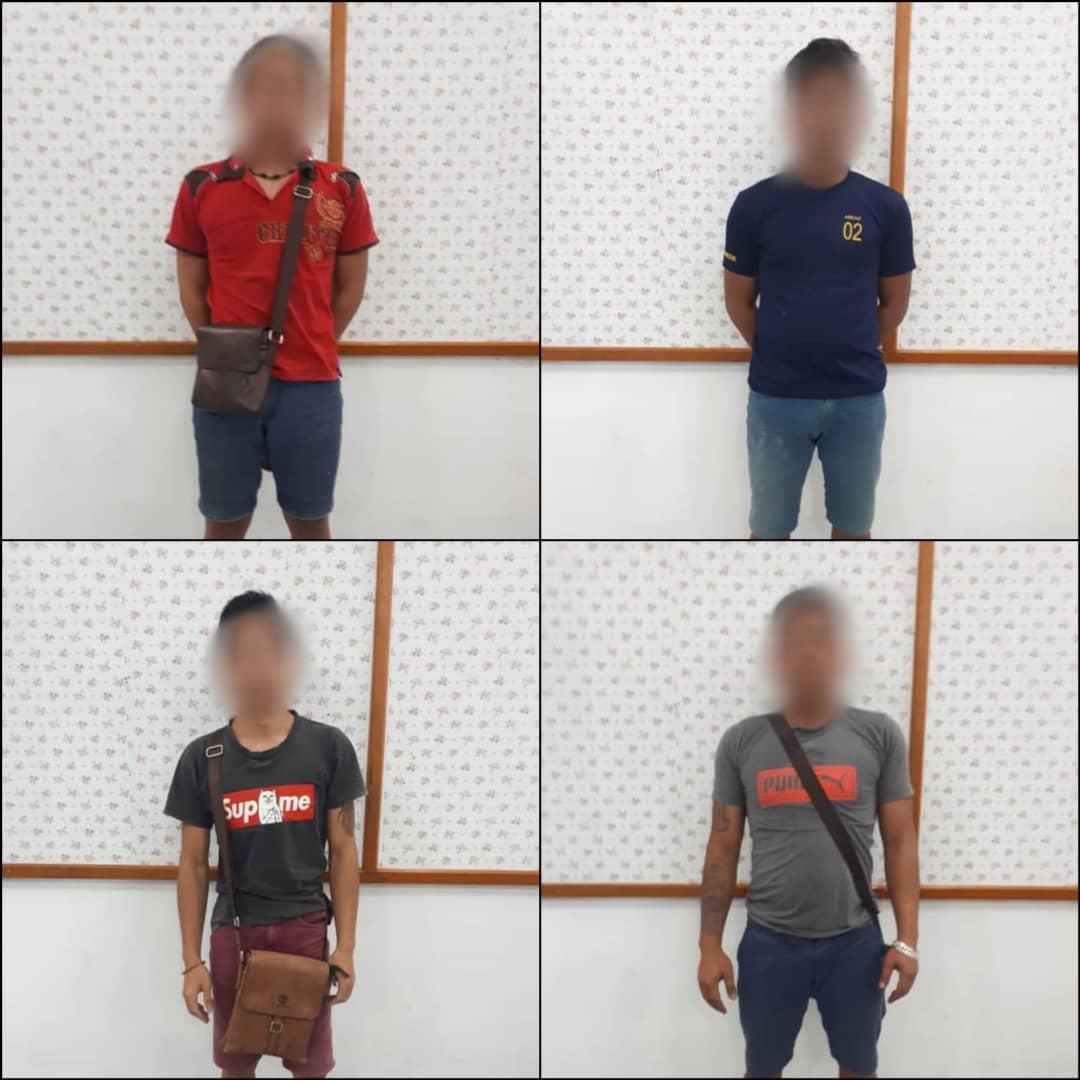 PAPAR: Four persons have been arrested by police here in connection with a road bully case near Melinsung two days ago.

Papar police chief DSP Batholomew Umpit said the four suspects, aged between 14 and 26 years old, were picked up by police about an hour after the incident.

He disclosed that the suspects had smashed the front screen of a car after a misunderstanding with the car driver earlier.

“The victim, who was traveling from Beaufort to Kota Kinabalu, had a misunderstanding with the suspects. As a result, the suspects trailed the victim, and when both vehicles got to Melinsung, the suspects overtook the victim’s car and forced him to stop in the middle of the road.

“The suspects then alighted from their vehicle and smashed the front screen of the victim’s car with a tyre opener,” Batholomew said, adding that the incident occurred about 9.15 pm.

At about 10.15 pm, police on patrol spotted the suspects near the Papar post office and arrested them, he said, adding that they would be investigated under Sections 506/427 of the Penal Code.