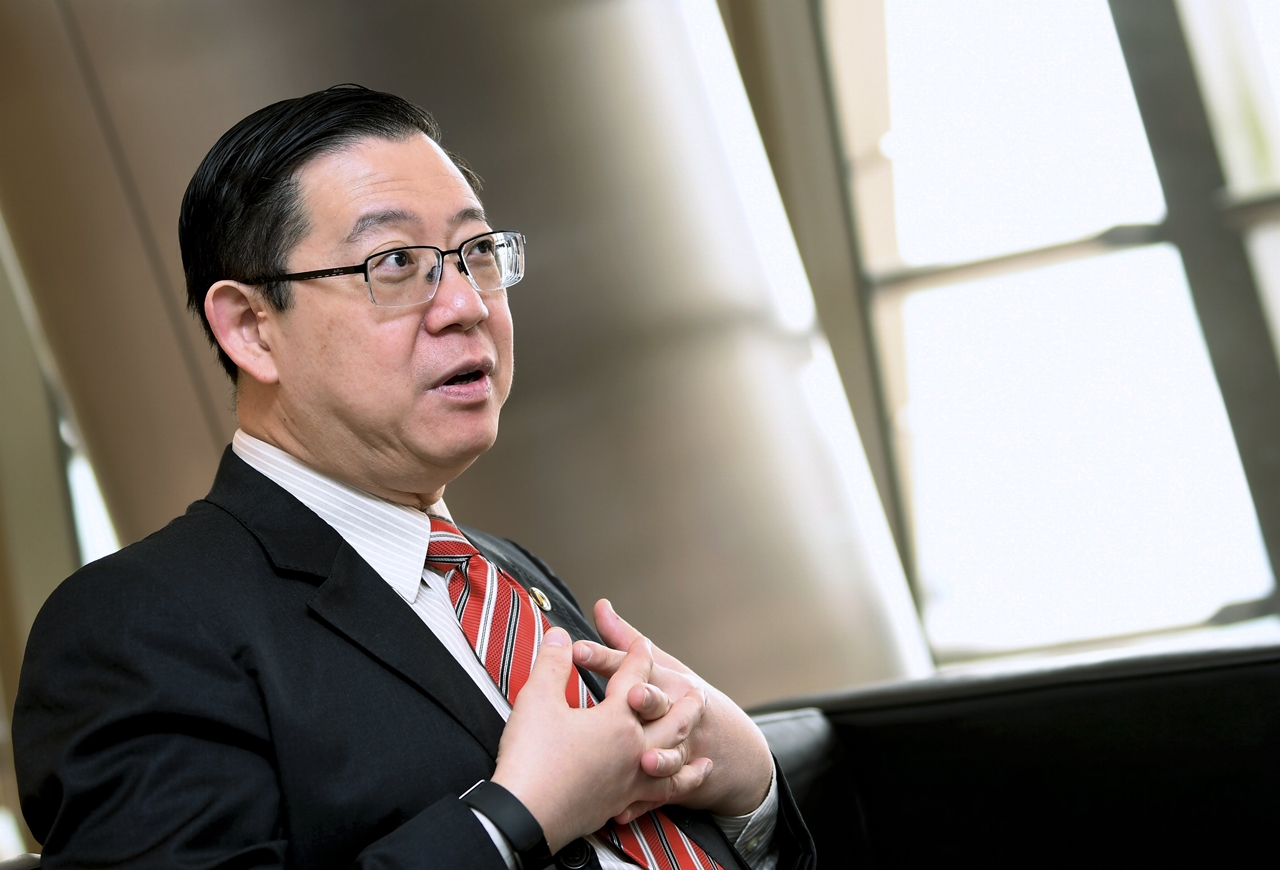 KUALA LUMPUR: The government is looking at the possibility of having a two-tier pricing system for private hospitals, says Finance Minister Lim Guan Eng.

“We want to see a cheaper cost for our patients, maybe even suggesting a two-tier pricing system for private hospitals. That is something we need to have further engagements with the private healthcare industry.

“The two-tier pricing system may encompass all patients,” he told Bernama while declining to elaborate further.

Lim said he was aware that some private hospitals have been doing a lot of charitable works by forking out a portion of the bill for needy patients.

He urged more hospitals to do the same philanthropic work.

The government is also looking at measures on how private hospitals could save costs and subsequently pass on these savings to the consumers by helping patients who could not afford treatments.

In this regard, it was announced last year that service tax would not be imposed on patients at private health centres, whereas previously a six per cent goods and services tax was charged.

The Finance Ministry would also continue supporting the industry through tax incentives and creating business development frameworks which would allow the industry to grow sustainably.

Lim said another possible measure to save cost was by implementing pool procurement of drugs by both private and public healthcare sectors.

“We are having discussions with all stakeholders, including the Health Ministry, on doing a pooled procurement of drugs so that when we buy in bulk, they can be purchased at a cheaper rate.

“Currently, the sourcing of the drugs are done separately. It is all a question of scale. When you buy in bulk, you can get cheaper rates,” he added.

Meanwhile, the Health Ministry said the nationwide procurement of medicines via the pool-based procurement is being implemented on a pioneer basis for 85 drug items.

The ministry said the tender for 14 of the items is expected to be finalised by year-end.

“A report on the cost-saving will be submitted to the Ministry of Finance every six months after the contract is finalised.

“Also, the state-level pool procurement can also be implemented for medicinal items that are not involved with central tenders and are off the Approved Products Purchase List (APPL) for the purpose to adjust prices, cost savings and simplifying the procurement process,” said the ministry. – Bernama