Tuesday, January 28
You are at:Home»News»Saifuddin: No targeted fuel subsidy for Sarawak, Sabah and Labuan; RON95 to remain at RM2.08 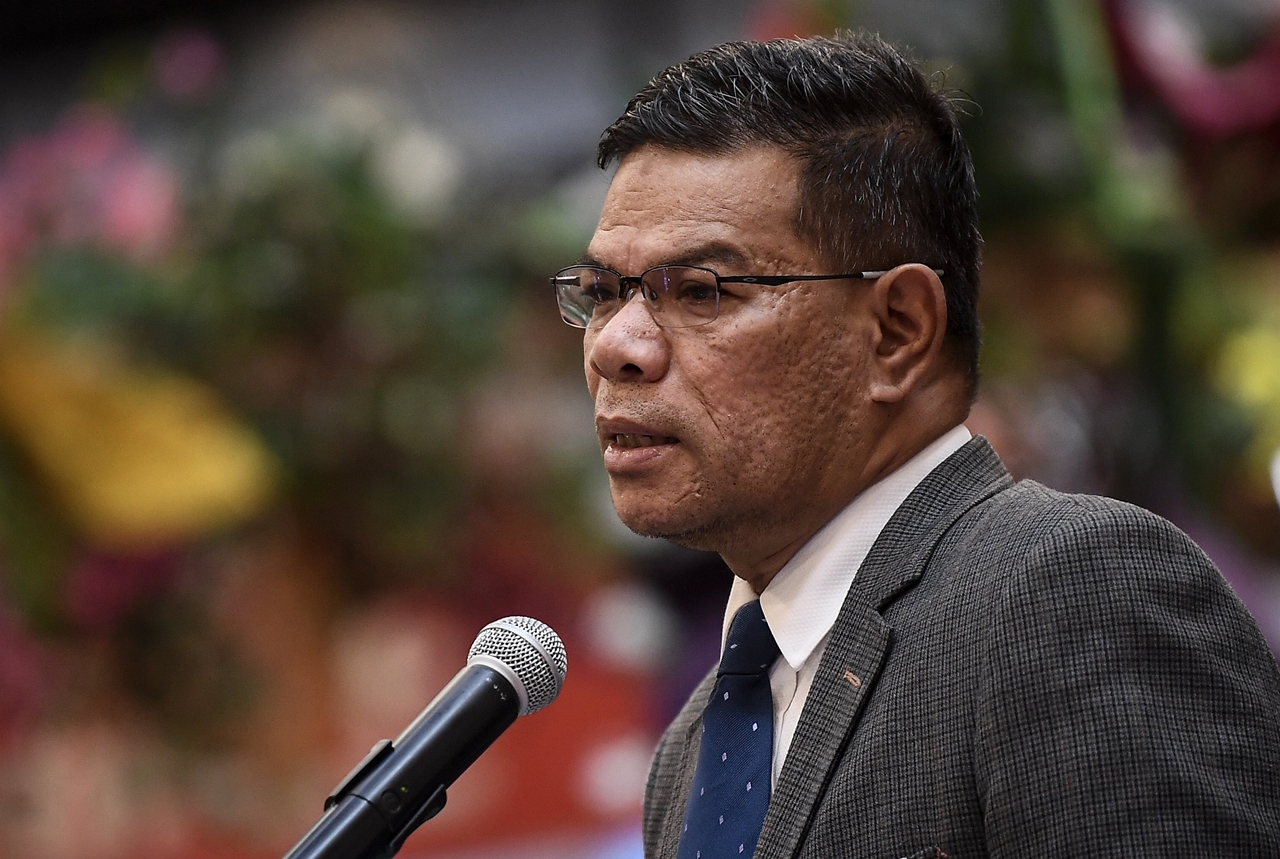 KUCHING: The people of Sarawak, Sabah and Labuan will not benefit from the targeted fuel subsidy scheme which will come into effect on January 1, 2020, Domestic Trade and Consumer Affairs Minister Datuk Seri Saifuddin Nasution Ismail announced today.

“The policy decision that we have made for Sabah, Sarawak and the Federal Territory of Labuan is that they will retain the (RON95) fuel price of RM2.08. Therefore, they will not receive the targeted fuel subsidy because they enjoy the price of RM2.08,” he told a special press conference in Putrajaya.

Earlier, Saifuddin announced that the targeted subsidy scheme would only benefit car and motorcycle owners based in Peninsular Malaysia who are also recipients of the Bantuan Sara Hidup (BSH).

He said through the scheme, the government will channel cash aid which will be credited directly into the accounts of the recipients once every four months.

“The subsidy rate is RM30 a month for cars and RM12 a month for motorcycles, “ he said, adding that fuel prices in the peninsular would be on a gradual float system.

It is estimated that 2.9 million people will benefit from the scheme, which will cost the government RM65.4 million a month.

Previous ArticleAbang Johari declares GPS as ‘saviour of our native land’
Next Article Chong: RON95 to be cheaper in Sarawak than Peninsula when targeted subsidy takes effect