Saturday, May 30
You are at:Home»News»Nation»Face cream sold in Malaysia contains concentrated mercury – CAP 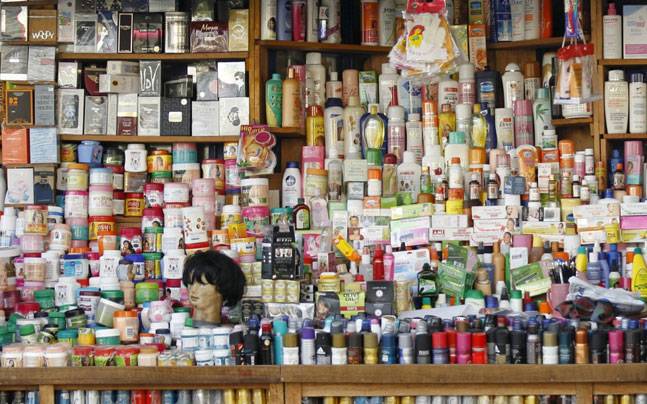 GEORGE TOWN: The Consumers Association of Penang (CAP) found that whitening creams widely sold in Malaysia contained up to 44,148 ppm (parts per million) of mercury.

CAP President Mohideen Abdul Kader today said that nine samples of whitening cream have been tested for mercury and the highest amount of mercury contained was almost twice as high as the most amount of mercury detected in facial products since 1983.

He said among the samples tested, some of which were already banned by the Ministry of Health (MoH), but were still widely available in the market.

“The ban was found to be ineffective as face creams containing mercury can still be found in cosmetic stores and shopping malls across the country, and that includes the counterfeit creams of some popular brands,” he said in a press conference here.

According to him, mercury in skin lightening cosmetics posed significant health risks towards users as it not only damages the skin, but also the kidneys and the nervous system.

“Mercury poisoning may also cause the teeth to loosen and a blue lining to form on the gums. The fetus of pregnant women may also be affected since mercury can diffuse through the placenta,” he said. – Bernama