Tuesday, August 4
You are at:Home»Business»SPV 2030 a sound plan, but further fine tuning required 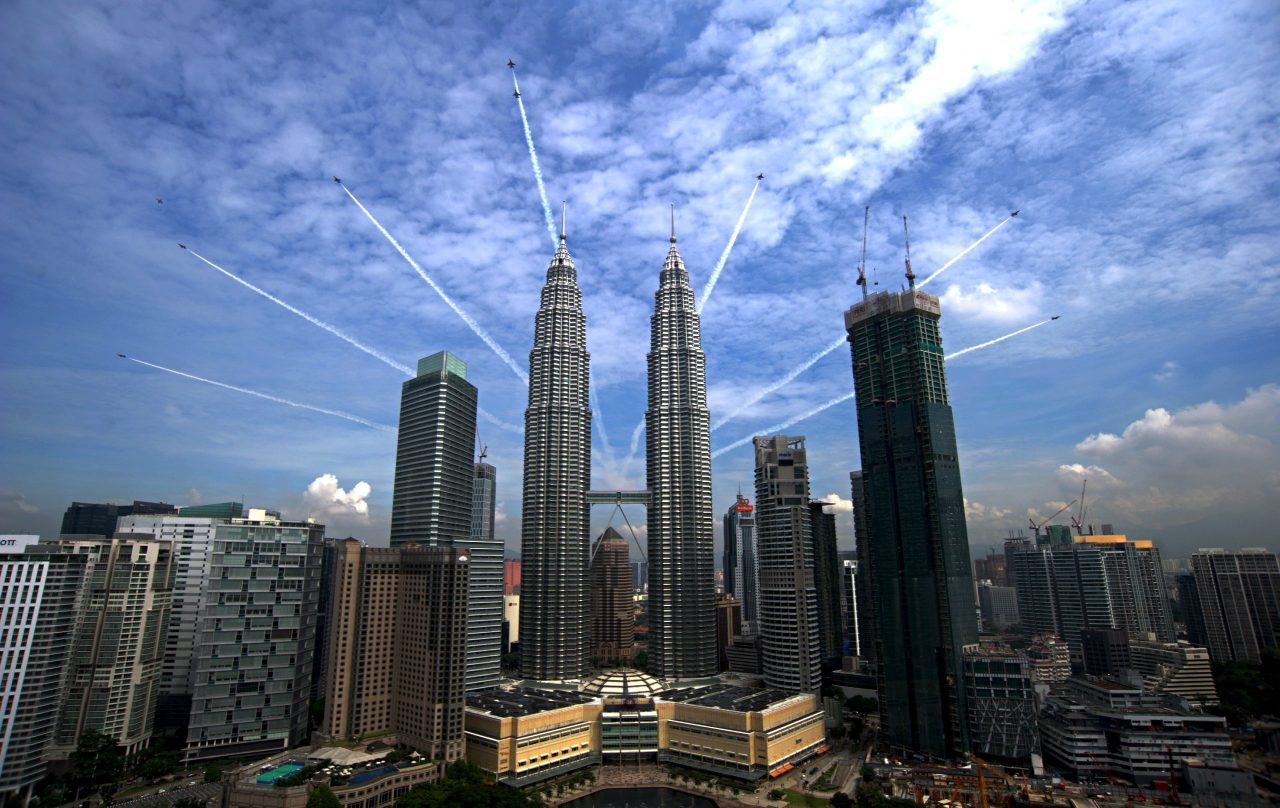 Analysts foresee that further fine tuning is required on the execution of the strategies listed under SPV 2030. – Bernama photo

KUCHING: The Shared Prosperity Vision (SPV) 2030, which was unveiled over the weekend, has been viewed as a sound plan but analysts said that further fine tuning is required for the execution of the strategies listed.

As per the summary released on the Prime Minister’s Office website, SPV 2030 has been defined as a commitment to make Malaysia a nation that achieves sustainable growth along with fair and equitable distribution, across income groups, ethnicities, regions and supply chains.

“The SPV 2030, in our view, is a sound plan. So far, it provides a general strategy for future economic planning, but stops short on the methods to do so,” RHB Investment Bank Bhd (RHB Investment) said.

“As with most government policies, the key always lies in their execution. However, the way to drive the 15 key economic activities identified in the plan need to be put out clearly.”

Commenting on the Key Economic Growth Areas (KEGA), the research arm of Kenanga Investment Bank Bhd (Kenanga Research) said that while the approach of tapping into new sources of growth and adopting a niche-based planning for development at the state-level is commendable, it could observe some redundancy in the new sectors listed.

“And we foresee further fine tuning is required for the distribution list,” Kenanga Research noted.

“For example, digital economy and industrial revolution 4.0 are those that overlap each other and which may pose hurdles and result in inefficient usage of resources when executing the development plan.

“As for the proposed distribution of KEGA by state, we reckon that before finalising the list, a thorough consultation with state agencies and local leaders are vital as to enact some sense of ownership to the overall blueprint as well as to ensure smooth implementation of policies.”

RHB Investment believed there is no easy way to achieve higher-income distribution, but to gear towards export-oriented industrialisation.

“Malaysia’s small domestic market will limit its growth potential. However, the challenge for constant higher growth will not be easy, as export-oriented industrialisation is mired in tough global competition, especially from China,” the research firm said.

“To ensure the success of an export-oriented policy, it needs to be led by big corporations with sizeable foreign direct investments and domestic direct investments. This is not likely to be easy as well, in our view, given the keen competition.”

“In addition, this also needs to be supported by a pool of skilled labour that is educated and prepared for Industry 4.0, Artificial Intelligence, and big data – which may take time to yield the right results.

“As a result, the focus on education is equally as important to focus on – alongside industry-centric goals – in achieving the targets outlined under SPV 2030.

“Moreover, as we have seen in the past, achieving the socioeconomic balance alongside economic growth should be a challenge, as the two do not necessarily move together. Hence, a mix of the right policies is crucial.”

As for the compensation of employees at 48 per cent of gross domestic product (GDP), up from 35.7 per cent, RHB Investment viewed this as ambitious.

It also noted that similarly, the target of 4.7 per cent average GDP growth is also slightly on the optimistic side, given the humongous task in executing the plan.

Meanwhile, Kenanga Research opined that the goal of achieving RM3.4 trillion (nominal) economic size in 2030 may be unattainable with SPV’s projection of 4.7 per cent average real GDP growth per annum between 2021 and 2030.

Based on the research arm’s calculation, with a 4.7 per cent average real GDP growth rate, the economy would probably reach RM2.3 trillion (real) GDP in 2030.

“If converted to a nominal value, according to historical trends, the difference between the nominal and real value should not be far off.”

“Still about RM0.5 trillion short of the RM3.4 trillion target. This assumes that the economy would grow on a relatively smooth growth trajectory, possibly devoid of shocks or random economic events.

“Hence, to reach the SPV growth target it requires a much faster pace of expansion. Apart from this, we reckon other envisioned goals, given the right planning, monitoring and execution, are realistic and attainable.”

Previous ArticleKhazanah to pare down debt lower to RM35 bln
Next Article Budget 2020: What Sarawakians want