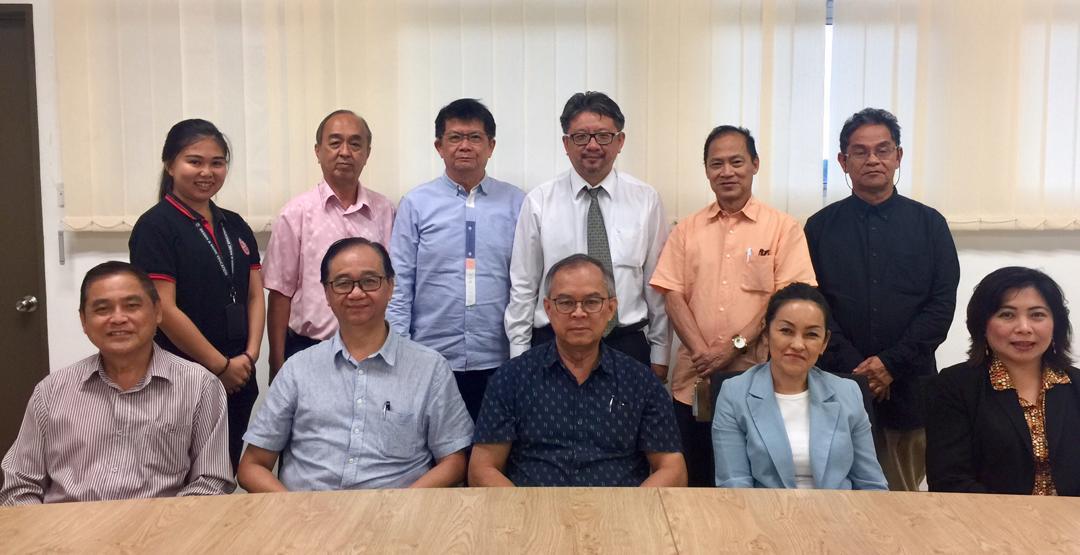 The event is held in conjunction with the NSR’s inaugural NSR Asia-Pacific ‘Art Connects’ Week.

The event is aimed at positioning NSR Network as a facilitator on economic, social and educational matters relating to countries in the Asia-Pacific regions through its NSR Asia-Pacific Forums, it similarly realizes the role of the arts and culture as a significant contributor to dynamic goodwill and understanding amongst people and nations, the NSR stated in a press statement.

It was also mentioned that in accordance with that stance NSR Network takes on a complementary and active interest in the promotion of the arts with its inaugural international art exhibition bearing a concurring ‘Art Connects’ theme.

Thus, NSR Network is organizing the NSR Asia Pacific ‘Art Connects’ Week as a significant platform where several international artists will be showcasing contemporary artworks over the week with art workshops, an art outing with a conservational overtone and art exhibition.

A total of five events are planned during the NSR Asia-Pacific ‘Art Connects’ Week.

The NSR Asia Pacific Art Connects week International Art Exhibition will be held on Oct 26 at the Sabah Art Gallery. A total of 30 artists including 14 foreign artists from Brunei, Bulgaria, China, Indonesia and Japan will take part in the event. The exhibition will run for one month from the date of the launch.

On Oct 27, there will be an art outing at the KK Wetlands. More than 150 people are expected to take part in the event.

There will also be cardboard art workshop session conducted by Balinese artists on Oct 28 to 30 also at the Sabah Art Gallery, as well as a ‘Batuan’ style painting with I Wayan Aris Samantha on Oct 29 at the same venue.

And on Oct 30, there will be a stone painting session with artist Atmi Kristiadewi.

Previous ArticleCouncil calls for sex-disaggregated data collection
Next Article Salleh will be a liability, says PKR Sabah No. 2