Saturday, October 24
You are at:Home»News»Sarawak»Petrol price in S’wak should not exceed RM2 per litre — Abdullah 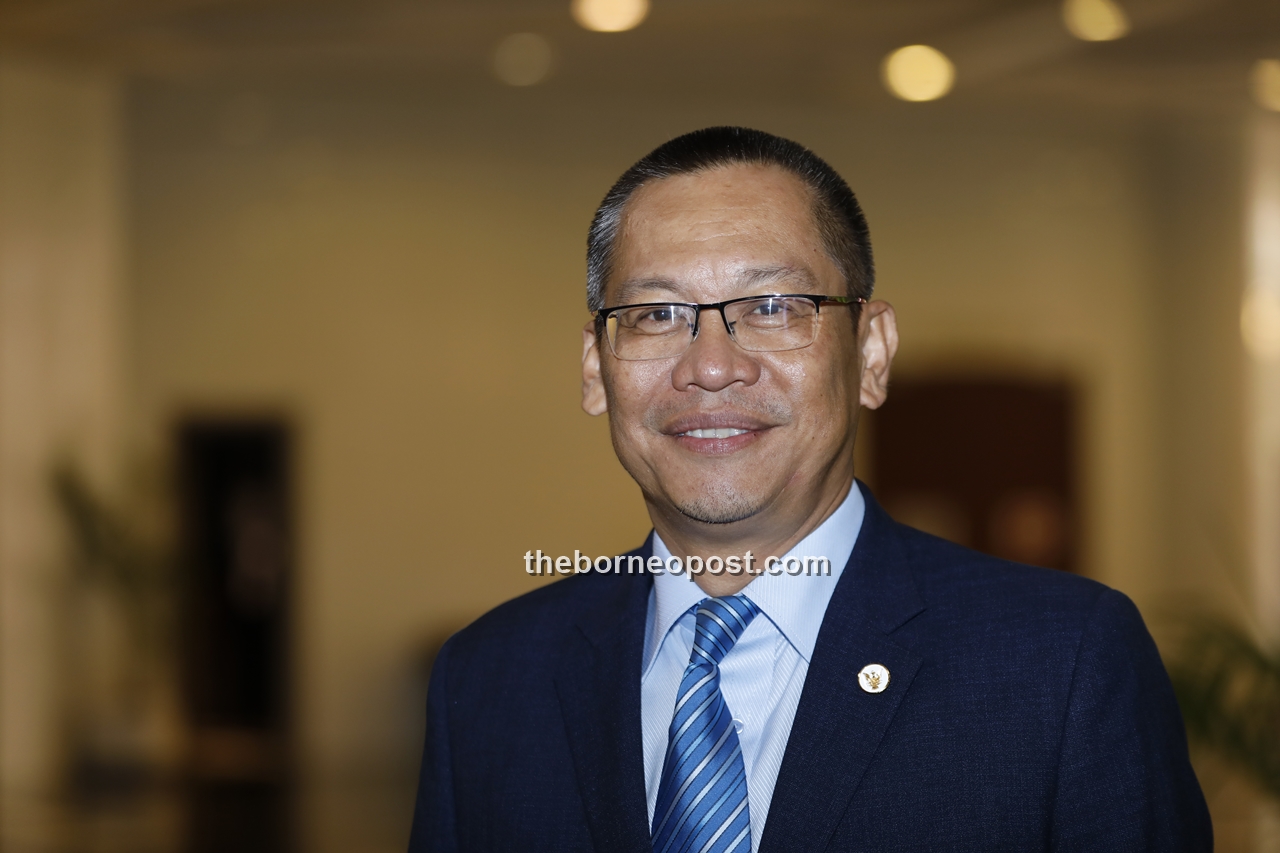 KUCHING: The price of petrol in Sarawak should not exceed RM2 per litre, as it is a state that produces oil.

Assistant Minister in the Chief Minister’s Department (Corporate Affairs and Sarawak Public Communication Unit) Abdullah Saidol was adamant on the matter, even if the federal government had to pay a larger subsidy if the price of petrol in Sarawak was lower than RM2 per litre.

“This is because all this while, the country’s petrol subsidy comes from Sarawak’s production of oil and gas.

“We in Sarawak should be more wary and not get excited too quickly because the person who announced this programme is Pakatan Harapan (PH) Sarawak chairman Chong Chieng Jen who often confused many of the matters he promised for Sarawak,” Abdullah said when contacted yesterday.

Abdullah was commenting on the price of RON95 petrol staying at RM2.08/litre for Sarawakians despite the petrol subsidy scheme being targeted to come into effect on Jan 1 next year.

In a statement on Tuesday, Chong who is also Deputy Minister of Domestic Trade and Consumer Affairs told The Borneo Post that the price of RON95 would be capped for Sarawakians.

“That means that all car owners in Sarawak enjoy the petrol subsidy like it is now,” he said.

Meanwhile, touching on the petrol subsidy programme, Abdullah said that he was not ready to comment in detail as he was unclear about the programme’s structure and its implementation.

In regard to the upcoming Budget 2020, Abdullah said that it should not only be people-centric but also show the federal government’s honesty and sincerity in caring for the peoples’ welfare.

“It should not just be oriented at the people’s prosperity but also be a budget structure that is honest and sincere. The budget doesn’t only benefit Malaysians but will be valued by foreign investors and fund managers,” Abdullah said.

He added that the Finance Ministry was not only responsible for presenting a convincing budget in preparing for the various developments in the country, but also to introduce a trustworthy and achievable economic policy that could show that the country’s fiscal matters were handled well.

“For the good of all, don’t make the Budget 2020 a political gimmick. The country and her people should be the main priority,” Abdullah said.

Meanwhile, as a people’s representative in the interior, Abdullah said that there were three matters to focus on.