Sunday, September 20
You are at:Home»News»Sabah»Salleh will be a liability, says PKR Sabah No. 2 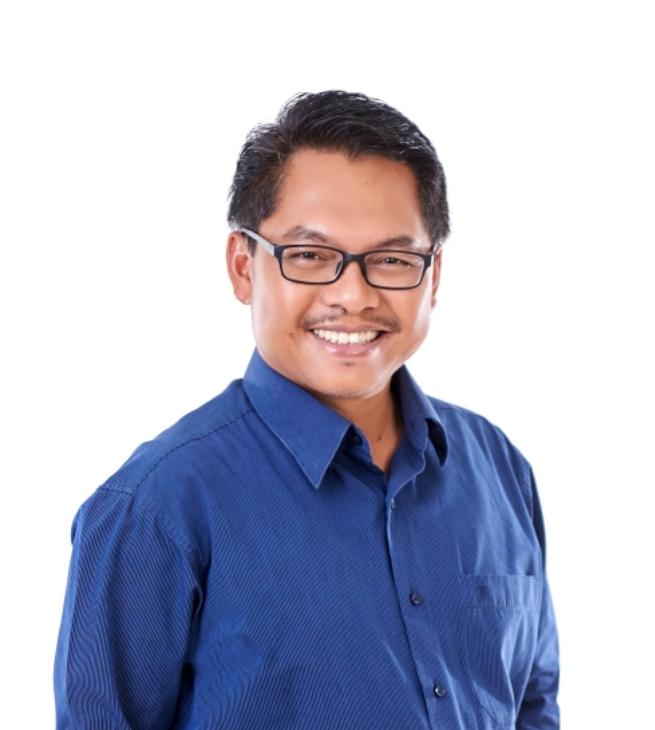 PKR Sabah deputy chairperson Mustapha Sakmud said that Salleh’s admission into PKR was not only a backdoor membership issue but would have dire impact and a liability to the party which is known for its move towards reformation and political change based on the truth and justice.

Mustapha said that Salleh was also a staunch supporter of the former prime minister, Datuk Seri Najib Tun Razak prior to the 14th General Election where the Barisan Nasional (BN) government was toppled.

He reminded that the 1MDB case is still in court and PKR Sabah should not be linked and seen to be supporting the case.

Mustapha also said the Salleh, who once held the post of Information and Communications Minister, lost the Kota Belud parliamentary seat in 2018 to Isnaraissah Munirah Majilis of Warisan during the 14th General Election.

Salleh has held on to the seat since winning it for the first time in 1995 under the Umno ticket until 2018.

Mustapha said that Salleh lost in the hands of younger voters who were tired of the role he played as the “Last Samurai for Najib”.

Mustapha said that as the Kota Belud branch chief and deputy chairperson of PKR Sabah, he was worried about the leadership and members of the party in Sabah.

“The experience of re-building Kota Belud with value-based politics as opposed to money politics under the old leadership is unforgettable,” he said.

“Our fight for reformation was looked down on and money became the main bet to maintain power. I can forgive but it is difficult to forget the leadership history that denied the potential of the younger generation as leaders.”

He urged the party leaders to study the fight for reformation and Salleh.

He added that although the party chairperson, Datuk Christina Liew is said to be weak, she had successfully toppled the BN government after fighting for 20 years.

“The cordial relationshp with the Chief Minister has opened many opportunities to the leaders and members of the party to benefit as partners in the Sabah Government,” he said.

He also urged the central leadership, in particular, the party president, Datuk Seri Anwar Ibrahim to make a just consideration.

“We love the party that we have carried and cared for 20 years and want his (Anwar) path to become the eighth prime minister to be easier. Do not let down the people who want the politics of change to transpire. There are many unsung heroes that should be given attention instead of adding a liability to the party,” he said.

Mustapha swore that he would continue his fight to educate the community so that they understand the value and change politics which is needed by the party.

“If I am sacrificed, I will continue to be happy because I have left with the leadership legacy that serves as a guide for the younger generation to continue their fight.”

Salleh was recently reported to have applied to join PKR.