Sunday, September 20
You are at:Home»News»Sabah»Special working group to look into corals harvesting 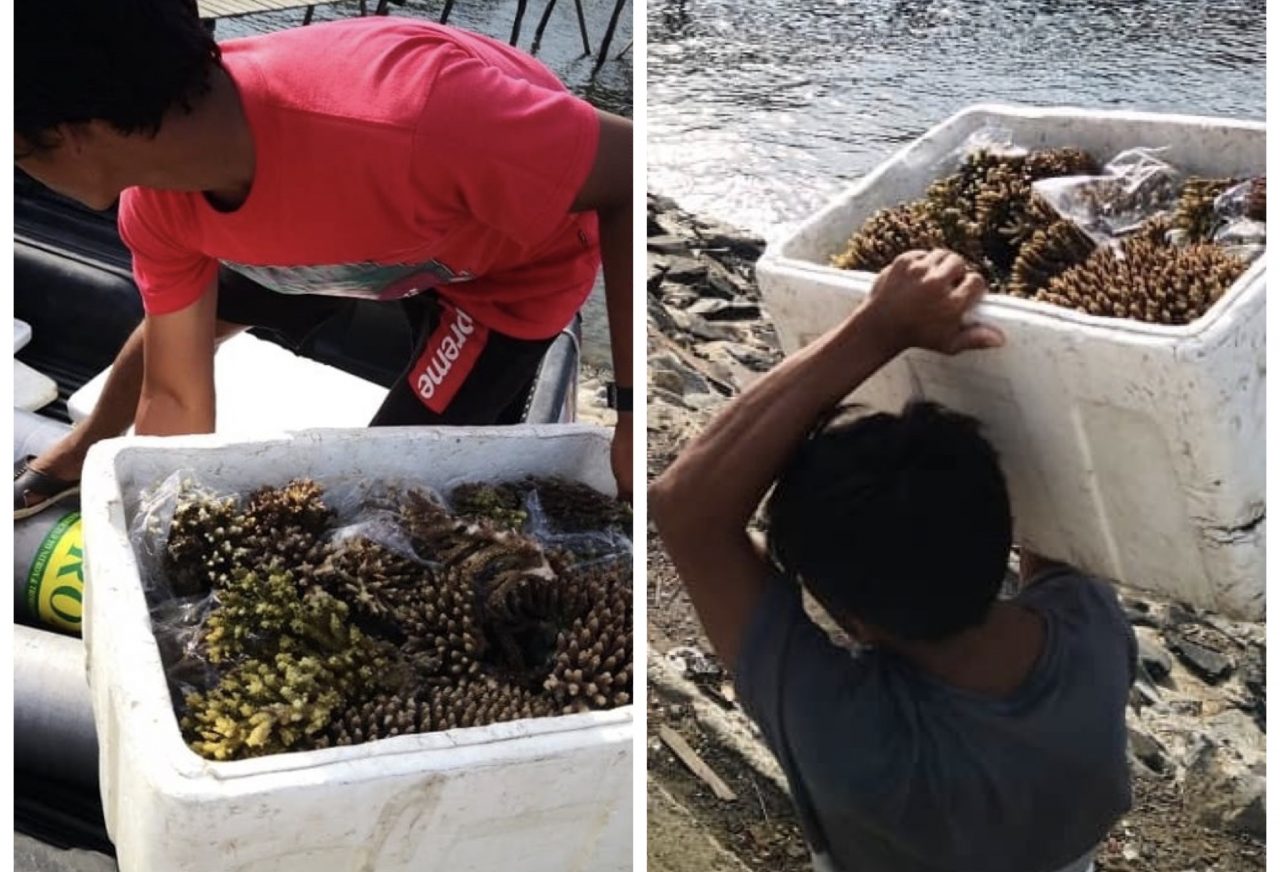 KOTA KINABALU: Deputy Chief Minister Datuk Christina Liew has instructed the relevant authorities to set up a special working group to look into the harvesting of live corals from Sabah waters.

Liew who is also Tourism, Culture and Environment Minister, expressed concern over the issue and said that the activity must not be allowed to continue.

“The harvesting activity was said to have occurred in Semporna. I take this matter seriously as it not only destroys the eco eystem, it is also detrimental to fishermen’s livelihood and the tourism industry.

“It also tarnishes the image and reputation of our beloved state,” Liew stressed.

Although it has been confirmed that the corals were not harvested from the marine parks namely the Tun Sakaran Marine Park and Sipadan Island Marine in Semporna, Sabah Parks and the Wildlife Department have been instructed to cooperate with the State Fisheries Departmen in the investigation into the case.

“We do not want to see a repeat of this incident in the future,” Liew said.