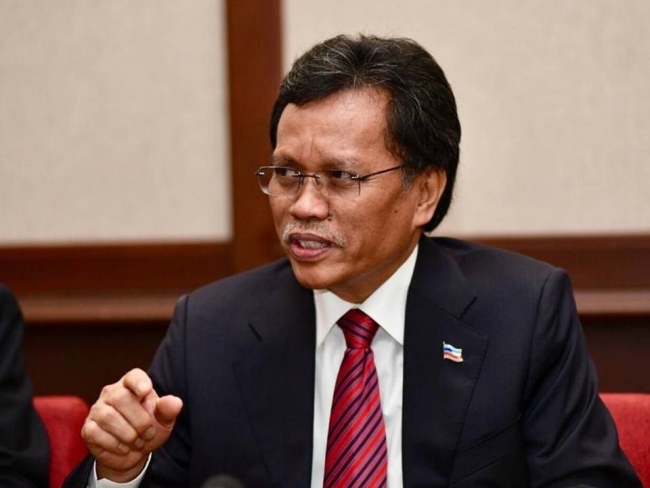 He said this would serve as a warning to the public to not take their own action against elephants entering their area and destroying crops.

“Instead, inform the Wildlife Department so that other preventive measures could be taken and at the same time look for ways to prevent the incident from happening again,” he said.

He said this when met by reporters after presenting a land deed for 93-hectare Kinabatangan Wildlife Sanctuary at Hilir Kinabatangan, from Saraya Co. Ltd, Borneo Conservation Trust (BCT) of Japan and BCT Sabah to the Wildlife Department here, last night.

He said the state government was serious about protecting wildlife and conserving the environment.

On the presentation of the land grant, Mohd Shafie called on more parties to work together with the state government in wildlife conservation programmes.

He said this would include oil palm plantation owners who should give back to the land by using parts of their proceeds towards wildlife conservation. – Bernama