Thursday, February 2
You are at:Home»News»Nation»Utusan workers can seek assistance from SIP – Kula Segaran
For the freshest news, join The Borneo Post's Telegram Channel and The Borneo Post on Newswav. 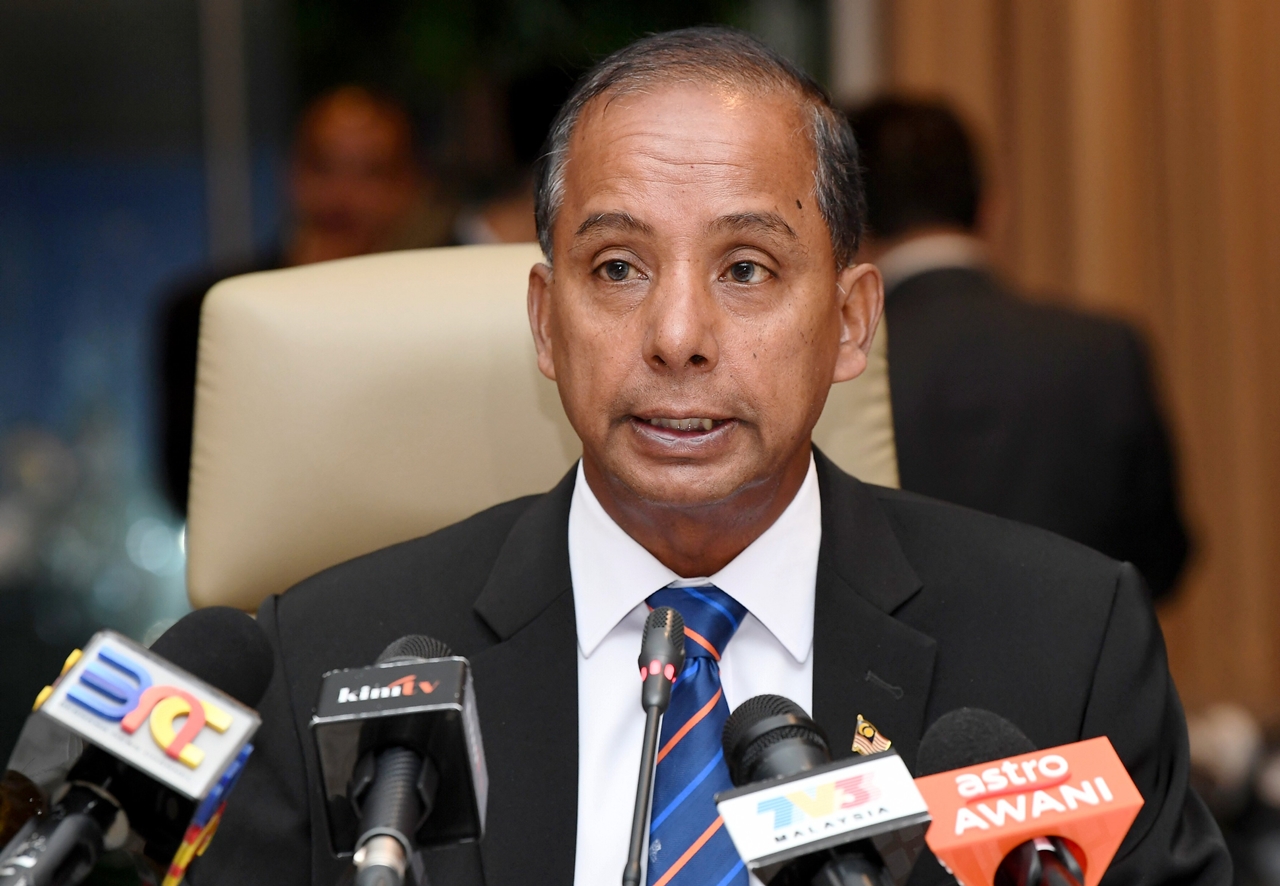 KUALA LUMPUR: Utusan Melayu (Malaysia) Berhad  (Utusan) workers who are being retrenched under the law can seek assistance from the Employment Insurance System (SIP) under the Social Security Organisation (Socso).

“Under the SIP,  for six months (after being dismissed), they (workers) will be given some payments of salary.

“During that time, SIP will also help look for alternative employment. It will also get employers to interview these people,” he told a press conference at the Parliament lobby, here, today.

He was responding to news reports today that Utusan has formally ceased its operations due to financial difficulties.

Its employees’ last working day is today and their final day of service will be Oct 31.  Utusan is the publisher of the country’s oldest Malay daily.

In a statement yesterday, Utusan said it would dispose of 70 per cent of its equity interest in its wholly-owned subsidiary, Dilof Sdn Bhd to Aurora Mulia Sdn Bhd.

He said the newspaper company should look into alternative solutions as the decision would impact the livelihood of its employees.

“I hope the management of Utusan will reconsider (to cease operations), maybe some other buyers can take over the company,” he added,.

Dilof is the permit holder for the publication of two Malay language newspapers, namely Utusan Malaysia and Kosmo. – Bernama