Saturday, May 15
You are at:Home»News»AR app to guide visitors on S’wak’s places of interest to be launched this month end 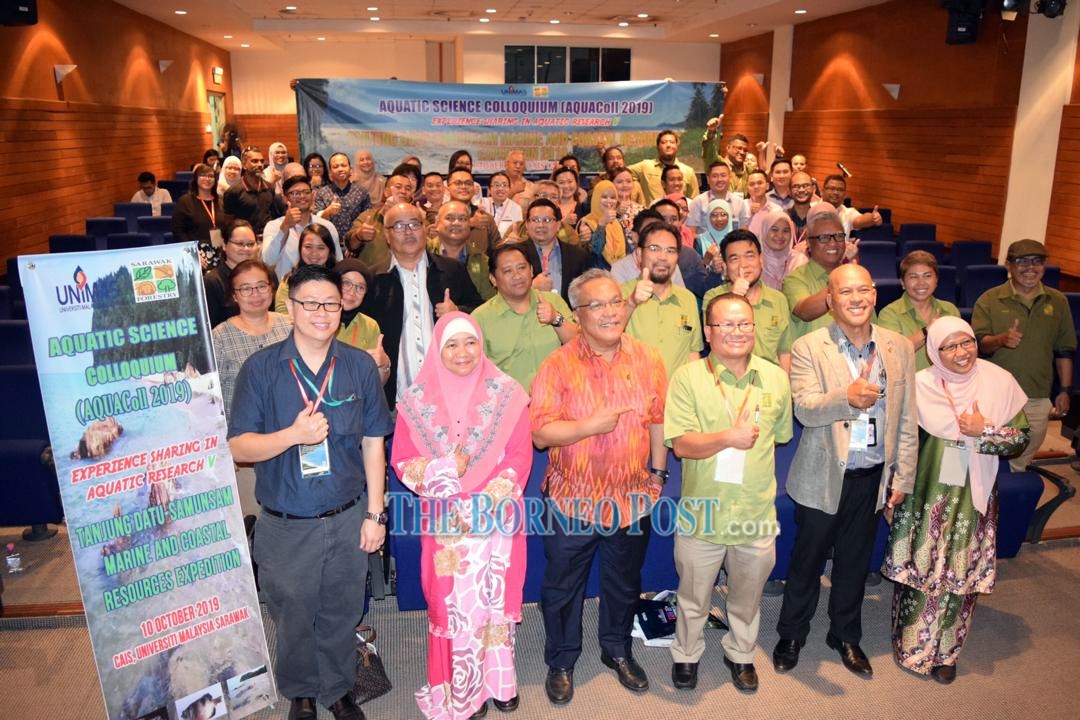 KOTA SAMARAHAN: Visitors to Sarawak will soon be able to get a glimpse of the state’s wondrous national parks and wildlife sanctuaries through an augmented reality (AR) app that’s being developed by Universiti Malaysia Sarawak (Unimas).

Its vice-chancellor Prof Datuk Dr Mohamad Kadim Suaidi said the university has been commissioned by the Ministry of Tourism, Arts and Culture to develop the app to promote tourism in the state.

“This app will facilitate users particularly visitors to Sarawak by giving them a preview of places of interest such as national parks, wildlife sanctuaries, nature reserves and other interesting areas in the state.

“Through an AR approach, users can have some idea of what the place looks like before visiting the places of interest in person,” he told reporters when met after officiating the 5th Aquatic Science Colloquium 2019 (AquaColl) at Unimas Centre for Academic Information Services (CAIS) Auditorium here today.

He pointed out that the two-year project, which has been allocated a grant of RM9.6 million by the Ministry of Tourism, Arts and Culture, commenced earlier this year.

“Our researchers have been going to the field and gathering information of the places of interests including national parks like Mulu, Niah, Bako and Lambir.

“It is a very multi-disciplinary research project involving researchers from many faculties including Faculty of Resource Science and Technology, Faculty of Economics and Business and of course Faculty of Computer Science and Information Technology because the app features a virtual reality and AR approach,” he explained, adding that the app is expected to have its soft launch either by this month end or early next month.

Earlier in his speech, Kadim said Unimas will be collaborating on developing the app with local universities and Sarawak Biodiversity Centre (SBC) in addition to the Ministry of Tourism, Arts and Culture.

“We hope Sarawak Forestry Corporation (SFC) can assist us as well in terms of putting up a very good package for the app esp involving national parks, wildlife sanctuaries and nature reserves.”

On AquaColl, he said this is the second colloquium collaborated between Unimas and SFC after the first on Pulau Sampadi Marine Life Expedition in 2014.

In line with the Unimas’ niche research areas on biodiversity and environmental conservation, Kadim said the university has always supported knowledge and research sharing activities as well as encouraged research collaboration with other researchers from both government and private agencies.

“I believe that the colloquium will serve as an excellent platform for young and enthusiastic researchers to motivate, facilitate and develop themselves as a productive, quality researchers.”