Sunday, July 12
You are at:Home»News»Budget 2020: What Sarawakians want

KUCHING: This Friday, Malaysians across the country will be turning their attention to Parliament as the Pakatan Harapan-led government tables its budget for next year.

The Borneo Post asked Sarawakians what’s on their wishlist for the budget and here’s what they said: 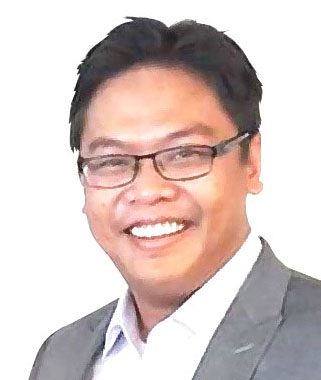 “For this coming Budget, I hope to see more assistance in the form of grants, training and internationalisation to be given to Small Medium Entrepreneurs (SMEs) to help them out with more sales and productivity. The targeted grant should be given not only to those who had just start their businesses but also to emerging companies.

I also hope there will be a boost in domestic travel to encourage the locals and other visitors to come, spend and increase the domestic supply and demand by improving air connectivity, collaboration with airlines and advertisement for local tourism players.

The government should also look into easing the burden by not introducing irrelevant taxes which will hinder and make people spend less and most importantly, I hope the government will focus more on nation development instead of too much politics.” 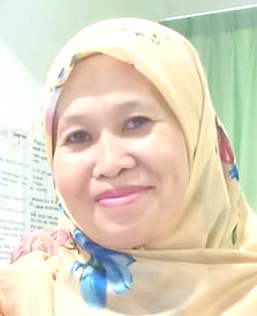 “I hope more allocation can be provided for early childhood development programmes. More funding for Taska and parents especially those self-employed with income below RM5,000. For this group, they should be given subsidised fee for registration to send their children to taska.I also hope the government can come up with a policy for tax exemption for agencies to set up taska at their workplace. Private pre-schools and nursery teachers should have special allocation for training for self development purposes”. 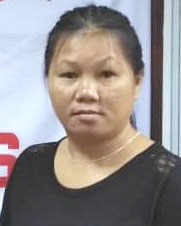 “As a person with chronic illness and needing to see an expert, I urge the federal government to allocate a huge budget in the Budget 2020 to continue the good work of the previous government which had worked hard to develop the medical system in the interior of Sarawak.

But all of this needs to be improved including to have labs equipped with X-ray machines so we do not need to be referred to a hospital in Miri or Marudi which require us to have money for the fares. We are poor and more so could not go alone as we have to bring our family. We cannot leave our children in the village because there is nobody to take care of them. This all needs fares.

If going to see a specialist just once, it would not be much of a burden but usually, we have to see them several times. This burdens the rural population. Places to stay while waiting for results from the doctor’s examination are also not in the city. The prices of the fares that keep on increasing are a burden to us who have no income.” 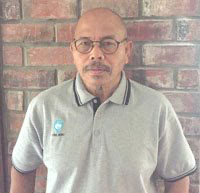 “We are of the view that the government needs to provide a substantial budget for us to implement several programmes. These include to continue or maintain subsidies for diesel and gasoline. The fisherman’s living allowance was RM300 a month but has been reduced to RM200 a month. We hope for the allowance to be raised to a minimum of RM300 a month. The maritime authorities lack assets including insufficient diesel to carry out operations. We demand that the government provide or increase their assets, as well as allocate bigger budget for diesel.

The sea at Beting Patinggi Ali area is seriously infested by foreign vessels which threaten the safety and sovereignty of our waters. We are requesting the government to seriously look into the problems and this requires bigger allocation of funds. The existing housing programme and home repairs for fishermen should continue. The budget for artificial reefs in Sarawak waters also need to be increased as most of the existing artificial reefs are for fish rehabilitation and fishing activities in these areas are prohibited.” 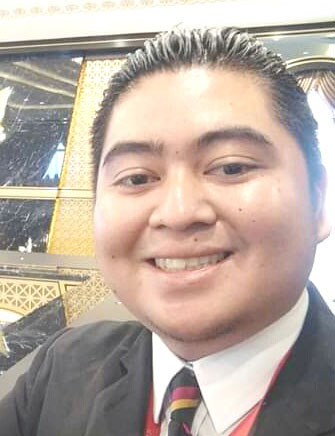 “I hope that the National Budget 2020 will also consider entrepreneurship among the youth in Sarawak. As of now, I do not think we have that many Dayak youths involved in entrepreneurship, and we hope the budget for entrepreneurship will be increased. If only we could have more grants especially to start our own business, that will be of great assistance to our youth. Budget 2020 should also consider creating an interest in modern agriculture among youth. The Ministry of Agriculture should put more budget in modern agriculture. I think for some of the rural youth, they have their parents’ land that could be developed, and why not, this is where they could start some business in agriculture to uplift their own socio-economic standing.”

To be continued tomorrow