Saturday, May 15
You are at:Home»News»Nation»Lower tax and increase in subsidies is contrary – Dr Mahathir 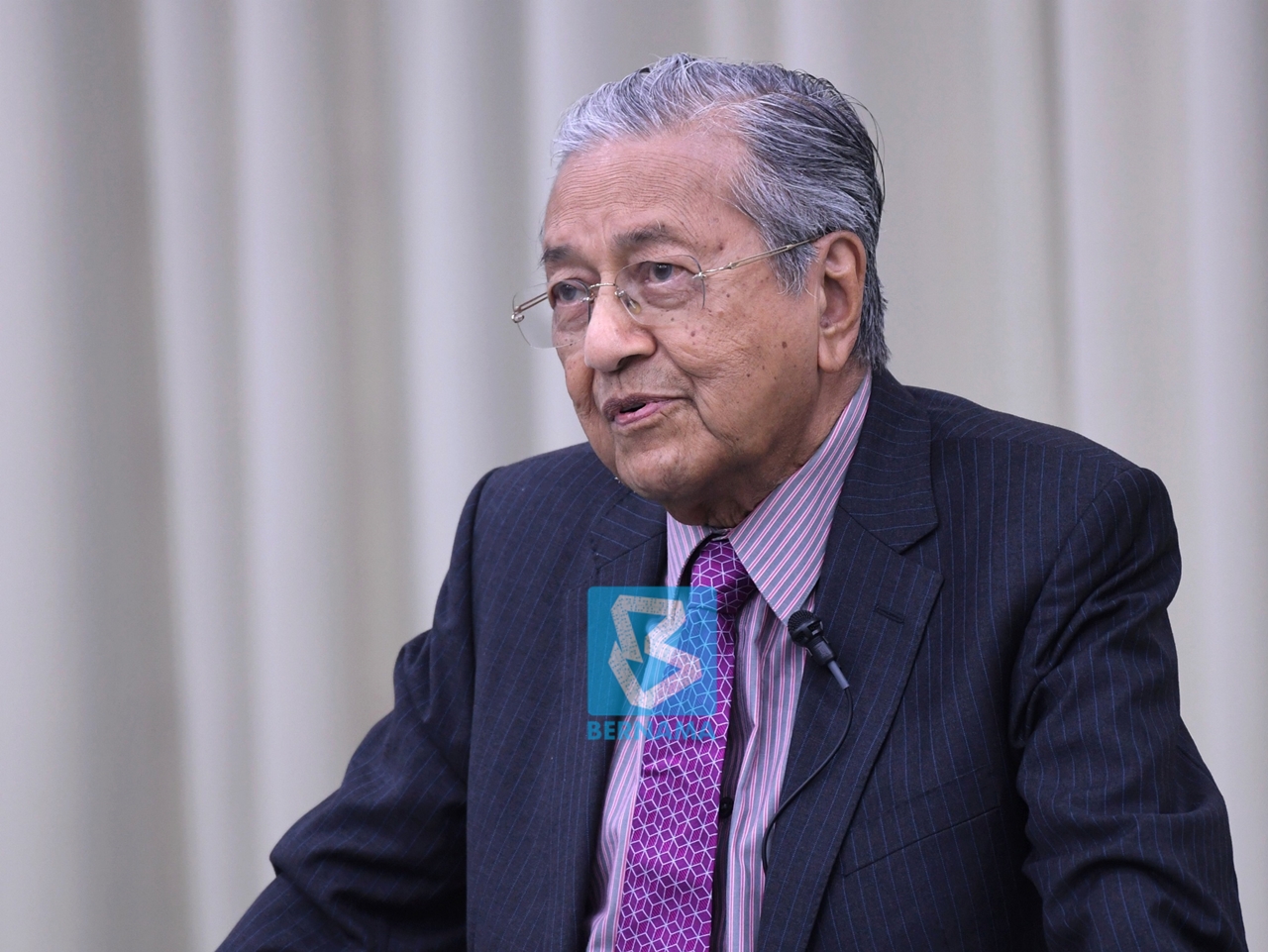 KUALA LUMPUR: A request for the government to lower the tax rates but increase subsidies at the same time is deemed not possible, said the Prime Minister Tun Dr Mahathir Mohamad.

According to him, there must be a balance between taxes and subsidies in order for the government to generate income and give out subsidies.

“There must be a balance between the two. We try to lower the taxes but the government must have money.

“If you’re going to subsidise you must have money if you lower too much, we have no money and you cannot subsidise,” he told reporters here today when asked on what can be expected in the Budget 2020, which will be tabled by Finance Minister Lim Guan Eng in Parliament, tomorrow.

Dr Mahathir said this when referred to the pre-budget 2020 wishlist conducted by media that found respondents wanted lower taxes and higher subsidies especially on essential items including rice, flour, cooking oil and others.

The Prime Minister explained that the government is trying to tax the rich more, which is the principle behind Malaysia’s tax system, while subsidies would only be given to the deserving.

“Subsidies will be given just not outright to everybody, it must be given to deserving group of people.

“Even among the B40, there are people who not need subsidies. We are going into details on who should receive subsidies from the government,” he said.

Meanwhile, on offers for the acquisition of the tolled highway operator PLUS Malaysia Bhd, Dr Mahathir said the government has to evaluate all the proposals properly.

“There have been a lot of proposals to take over PLUS but we have to make sure that government’s money is used wisely, not just because we want to protect the government or we are against certain bidders.

“It must be valued properly and if the private sector bid is good, we will consider,” said the Prime Minister. – Bernama

Previous ArticleAR app to guide visitors on S’wak’s places of interest to be launched this month end
Next Article Azmin: WBK2030 to reduce development gap between Sarawak, Sabah and peninsula