Friday, August 14
You are at:Home»News»Court»LV’s boss among four in board of advisers of 1MDB, court heard 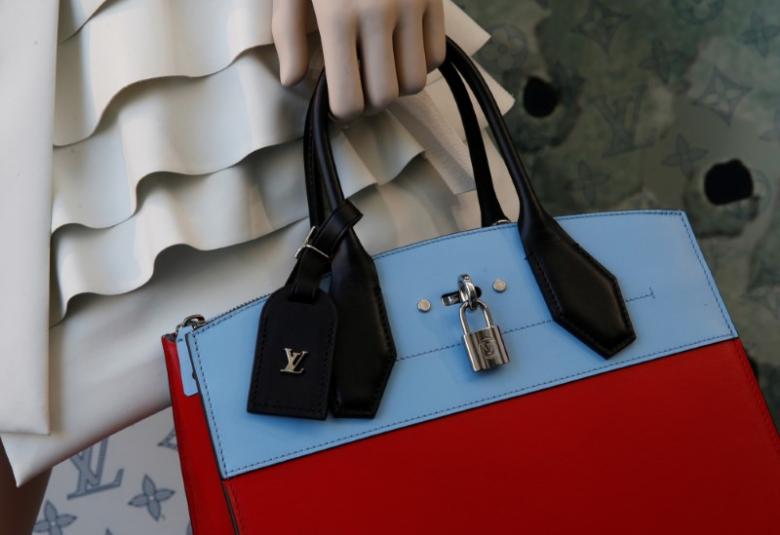 The logo of French luxury group Louis Vuitton is seen on a handbag at a store in Paris, France. File Photo

Muhammad Shafee: All the names were suggested by Jho Low?

Muhammad Shafee: All of four names went into international advisor in BOA. None of them attending a single meeting?

However, the ninth prosecution witnesses said that it was difficult to find an opportunity to get all of them together at one place.

Shahrol Azral also said that a letter of appointment to the BOA was sent to these figures, including Arnault whom he personally met in Paris to deliver the appointment letter.

He said Arnault had verbally accepted his appointment to the board while Chang had also replied with a letter of acceptance.

Asked by Muhammad Shafee on the logic behind the appointment of figures like Arnault, who is in the fashion business, Shahrol Azral said that he (Arnault) was among the top businessperson in the world at that time.

“Bernard Arnault clearly was one of the leading business people in the world. I think that’s enough justification. He was among top five richest, I think,” he said.