Monday, March 1
You are at:Home»News»Budget 2020: Fed govt doubles down on special grant for Sarawak, Sabah 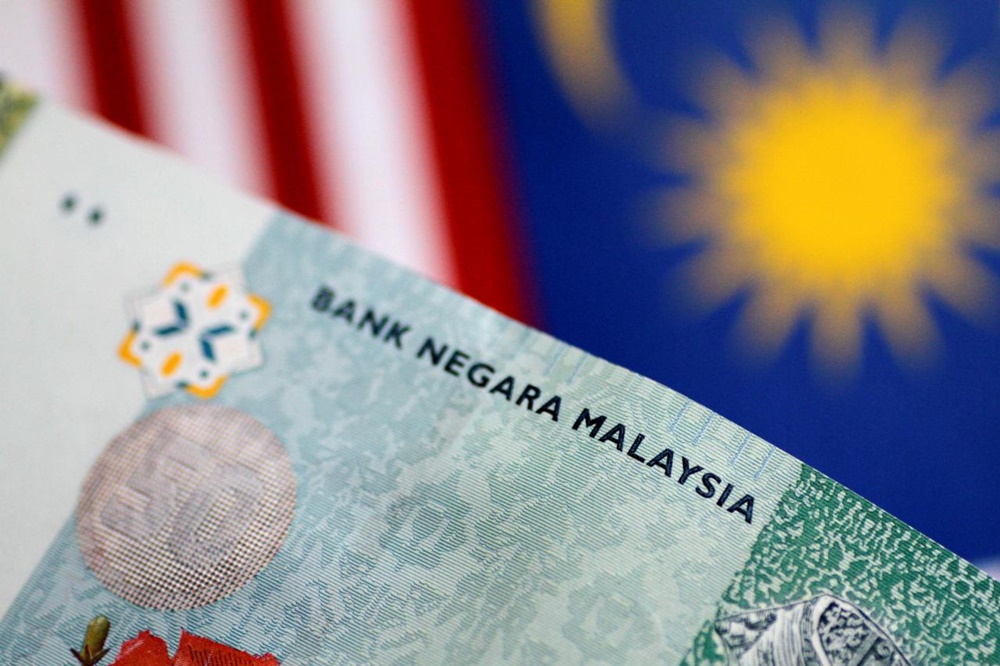 Lim said the government had, for the first time, proposed to increase the rate, doubling it for 2020 for Sarawak and Sabah. File Photo

KUCHING: The Pakatan Harapan (PH) federal government has announced to double the special grant to Sabah and Sarawak as provided under Section 112D of the Federal Constitution.

Tabling the Budget 2020 in Parliament today, Minister of Finance Lim Guan Eng said the government had, for the first time, proposed to increase the rate, doubling it for 2020.

The grant has not been reviewed since 1969 even though the provision of the Federal Constitution stated that a review ought to be done every five years.

“For the first time, the government proposed to increase the rate, doubling it for 2020 to RM53.4 million for Sabah and RM32 million for Sarawak.

“The government plans to double the rate again to RM106.8 million to Sabah and RM64 million for Sarawak within five years,” he said.

On top of that, Lim said Sabah and Sarawak will receive the largest portion of Development Expenditures amounting to RM5.2 billion and RM4.4 billion, respectively for 2020.

“These allocations demonstrate that the Pakatan Harapan government prioritises the needs of Sabah and Sarawak,” he added.