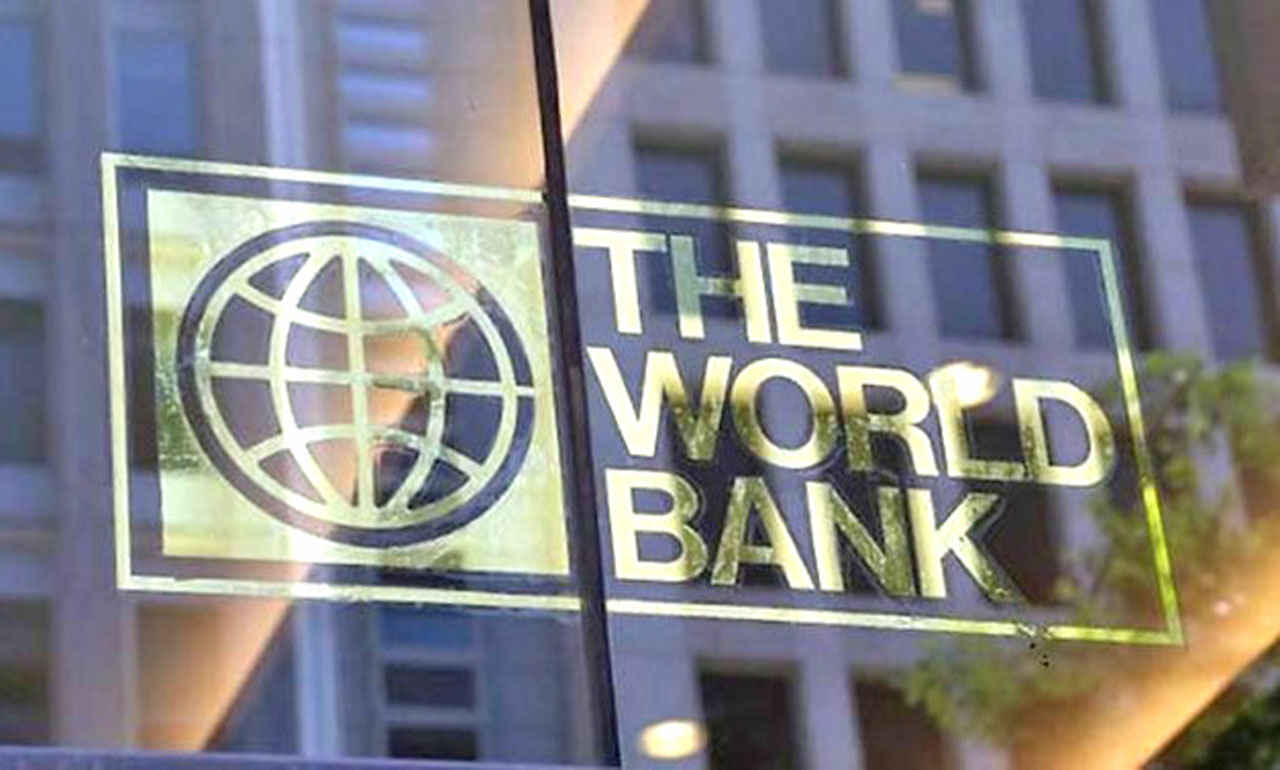 The World Bank projects Malaysia’s investment activity to remain subdued over the year, with both the public and private sectors continuing to adopt a cautious stance towards capital spending. — AFP photo

In a note today, the World Bank said the weakness in the external sector is likely to persist over the near term, with heightened uncertainty surrounding the external environment and softening global demand for electronics and electrical products constraining export growth.

Malaysia’s economy grew moderately at 4.5 per cent and 4.9 per cent in the first two quarters of 2019.

While private consumption has remained resilient, overall economic activity has been weighed down by softer-than-expected investment growth and weakening export demand.

The World Bank said investment activity is projected to remain subdued over the year, with both the public and private sectors continuing to adopt a cautious stance towards capital spending, it added.

It noted that the Malaysian government remained committed to its fiscal consolidation plan, with a continued expectation of the 3.4 per cent fiscal deficit target being achieved in 2019.

“The planned conversion of the universal fuel subsidy to a cash transfer targeted to the Bottom 40 per cent has been delayed because of administrative hurdles. Despite low consumer price inflation, concerns about the rising cost of living persist among the public and the government,” it pointed out.

The leading issues are shortages of affordable housing, the extent of household debt, lagging wages in some sectors and higher-than-average food price inflation.

Policies to ease the availability and financing of housing are being expanded and a national financial literacy programme has been launched.

Monetary poverty is projected to continue its downward trend in 2019, with a projected decline to 1.3 per cent based on the World Bank’s upper middle-income countries (UMIC) poverty line of US$5.50 per person per day.

At Malaysia’s high gross national income per capita, especially in PPP-adjusted terms, even the UMIC poverty line is of diminishing usefulness and a public debate has emerged about whether Malaysia should increase its nationally defined poverty line. — Bernama