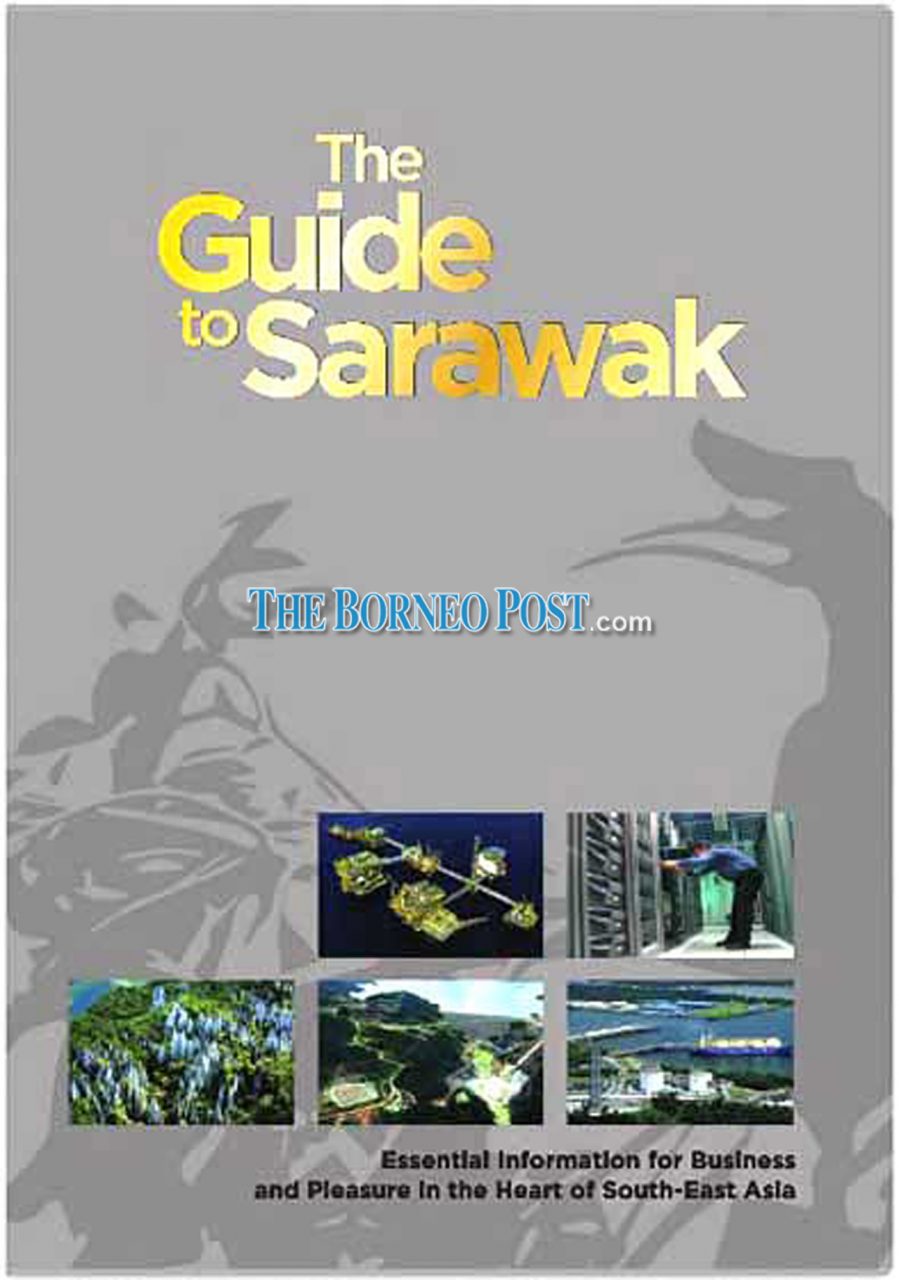 IN this day and age of swift internet and social media communication at the speed of light via channels such as Trip Advisor, Google Maps, YouTube and foodie blogs, reviews, and suchlike, one would have thought that there’s no real need any more for a full and comprehensive Guide to Sarawak’s Culinary Delights – be it in a printed hardcopy form or on a dedicated online website.

I was actually invited to contribute to Regina Fabiny’s Leisure Guides publication of The Guide to Sarawak, which was published in 2016. I wrote the section on The Foods of Sarawak. In that book chapter there was annexed to it a listing of suggested places to find the best selections of all the food that I had written about.

Tourists everywhere when they are deciding where to go and spend their hard earned money on their holidays will do these three things – check with friends where they’ve been and get their referrals, search on the internet for destinations, and browse around at the Travel Sections of bookshops for books, maps and literature about places of interest – before they eventually make up their minds.

Locals do the same thing when they are looking for places to be entertained, to eat and to party. They too would follow that rule of thumb – those three factors; referrals, search on social media, and look for printed literature.

As a country in search of the almighty tourist dollar, yuan or sterling – there’s nothing much that we can do about referrals, it’s all about good word of mouth from past visitors if and when they have been treated well and had a jolly good time spent here on our shores; and that they were not cheated or ripped off by our local vendors or people they had come in contact with.

As far as this part is concerned, we have no fear: there is very good word of mouth all round – about the uniquely friendly folk and the convivial and genuinely welcoming attitude of everyone, from our tour guides to our hawker stall vendors to officials in government offices, or new friends met in bistros, pubs, and at the various travel destinations. Our ease with simple communication in English is also a big plus point here as well.

We are not so strong on social media, online, and search engines. Although the Sarawak Tourism Board itself has a bright, informative, and smart looking webpage, and some of the world famous events like the Rainforest World Music Festival, Kuching Waterfront Jazz Festival, and What About Kuching have set up fantastic web pages of their own; there is still a lot of missing information overall.

In printed literature, like brochures, leaflets, and dedicated specialist data sheets, we are not as well organised. True enough we have a handful of excellent periodical publications, but these are only selectively available at airports, hotels, eateries, and some niche outlets in very limited copies. The many informative articles within their covers are usually wasted away being mostly unread by the majority of potential tourists.

I have come across many bloggers and social media influencers who on their very own steam have gone ahead and promoted Sarawak anyway – be it in their own field of interest or in the quest of others like minded to exchange ideas and to communicate. It’s a wide open playground! Subjects ranging from outdoor adventures like camping, mountaineering, biking, rock climbing, scuba diving, to others like searching for ethnic music instruments, endangered tribes and species, to the usual suspects of cooking, drinking, and promoting newly discovered foods, eateries, pubs and destinations. The list is endless.

Due to the explosion in the popularity of network and cable television shows promoting celebrity chefs, travel aficionados, and adventure seekers in the last 10 years; we have seen internationally known celebs like Anthony Bourdain, Gordon Ramsay, Janet Hsieh, and many more, visit us and they have been thrilled and amazed by our people, culture, many natural attractions, and most of all our FOOD.

Indeed, an entire niche market now exists where travellers from around the world would consider exotic, strange, and ethnic food as a prime attraction when they make their minds up on their holiday destination. Apart from the sun, sea, jungle, native culture, tropical climate, and the strange natives – food has slowly but surely crept up that ladder ending as a highly desirable attribute when making a destination decision.

We in Sarawak are very blessed with such an abundance and an exciting range and variety of foods.

Now if only we could promote this attribute properly and advantageously.

If one were to do a proper and full-fledged Guide to the Culinary Delights of Sarawak; it would have to be segmented into three sections. Firstly, by dish – that is the specific food itself, for instance, Sarawak laksa, kolo mee, nasi lemak, chicken rice; where you can find all the best versions available are gathered together in their own chapter.

Secondly by geographical area or region; town by town, street by street, with precise exact GPS locations, times of operations, prices, and a ratings guide given by local culinary experts.

Third and lastly, a list of some of our local celebrities’ personal favourites – their top three – of their own personal choices and short reviews of their picks. In this section we can include past quotes from other celebrities like the ones previously mentioned.

The Guide to Sarawak, although published in 2016 was actually completed and put to print around 2014, which means it has been five years from the time that it was first written. Many things have changed since then, including a change in our own Sarawak government. Many of the food and drink outlets in the listings too have either closed down, moved, or changed offerings. It would be good if the Sarawak Tourism Board (or the powers that be) consider
a new edition commissioned and targeted for publication one or two years down the
road … it would actually take that long to update and upgrade it.

This definitive guidebook would make for the perfect marketing tool in the promotion of Sarawak as an attractive tourist destination for all travellers from around the world.