Thursday, June 4
You are at:Home»News»Nation»Fuel subsidy programme to benefit about eight million motorists 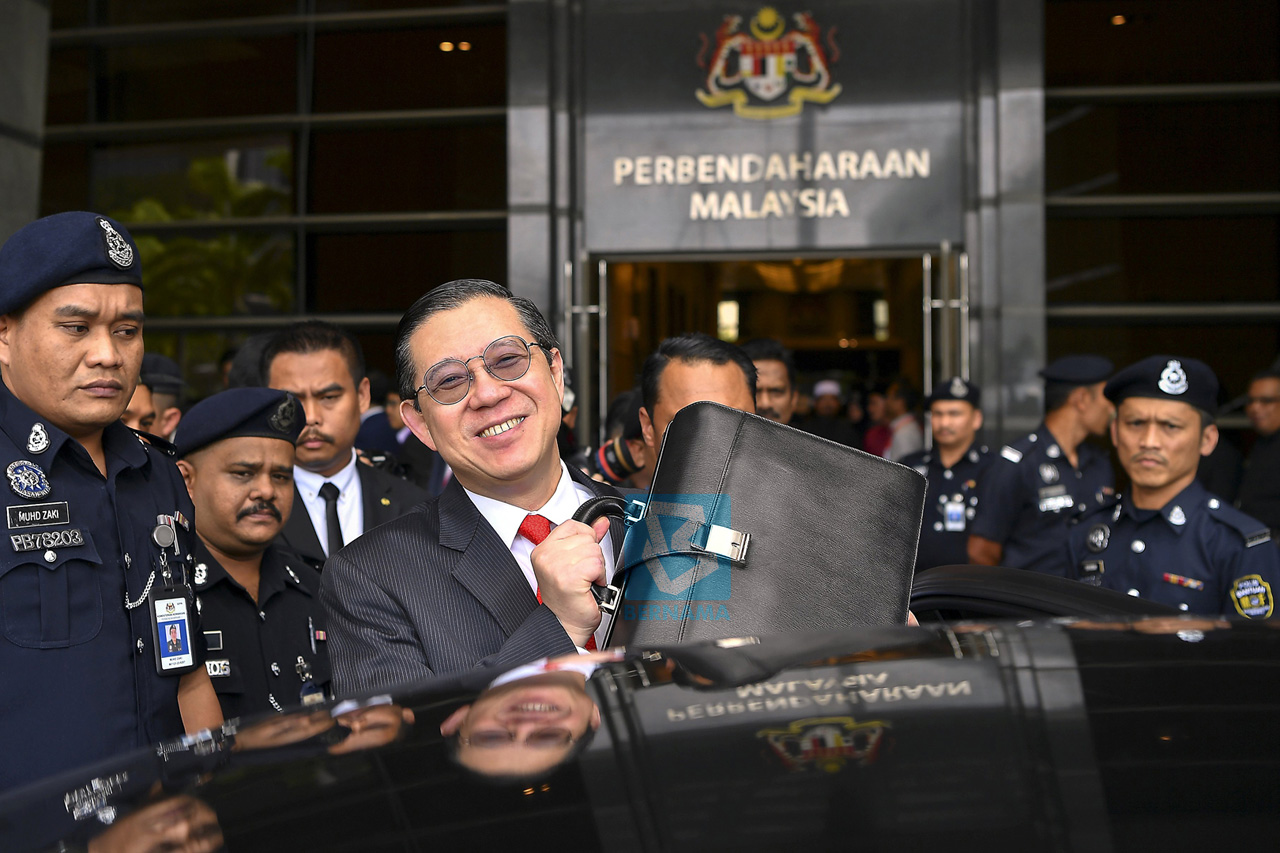 Lim carries his budget briefcase at the Finance Ministry before heading to parliament. — Bernama photo

KUALA LUMPUR: The government will allocate RM2.2 billion for the targeted Fuel Subsidy Programme (PSP) scheme which will benefit about eight million motorists.

Finance Minister Lim Guan Eng said beginning January 2020, the targeted PSP which was a pledge made by the Pakatan Harapan government, would be launched in Peninsular Malaysia on two categories of eligible people.

“The first category comprising recipients of BSH (Cost of Living Aid) will get petrol subsidy of RM30 a month for car owners or RM12 a month for motorcycle owners.

“This subsidy will be given in the form of cash transfer and will be credited into the recipient’s bank account every four months. The first payment will be made in April 2020 for the period January to April 2020,” he said when tabling Budget 2020 at the Dewan Rakyat here yesterday.

He added that in the second category for other motorists who are eligible and not recipients of the BSH, they will receive the Kad95 which will enable them to enjoy a fuel subsidy of 30 sen per liter limited to 100 litres per month for cars or 40 litres a month for motorcycles.

Lim said the Kad95 will be implemented in stages during the first quarter of 2020.

“When this fuel subsidy is implemented, the retail price of RON95 and diesel will gradually be floated, and this will reduce leakages and cross-border smuggling of subsidised fuel which has cost the government losses amounting to millions of ringgit.

“The subsidy can be given if the retail price of RON95 set by the Automatic Price Mechanism (APM) is more than RM2.08 per litre and no subsidy will be given if the price is below RM2.08  per litre,” he said.

Lim stressed that luxury cars are not eligible for the subsidy.

“Every citizen who owns not more than two cars and two motorcycles are eligible to get the PSP for one vehicle only,” he said.

He added that motorists in Sabah and Sarawak will continue to enjoy a ceiling price of subsidised petrol at RM2.08 for RON95 and RM2.18 for diesel.

“If the Sabah and Sarawak governments want to be part of PSP, the government will accept their request,” he said. — Bernama