Sunday, July 12
You are at:Home»News»Sabah»46 drug suspects deatined in KK 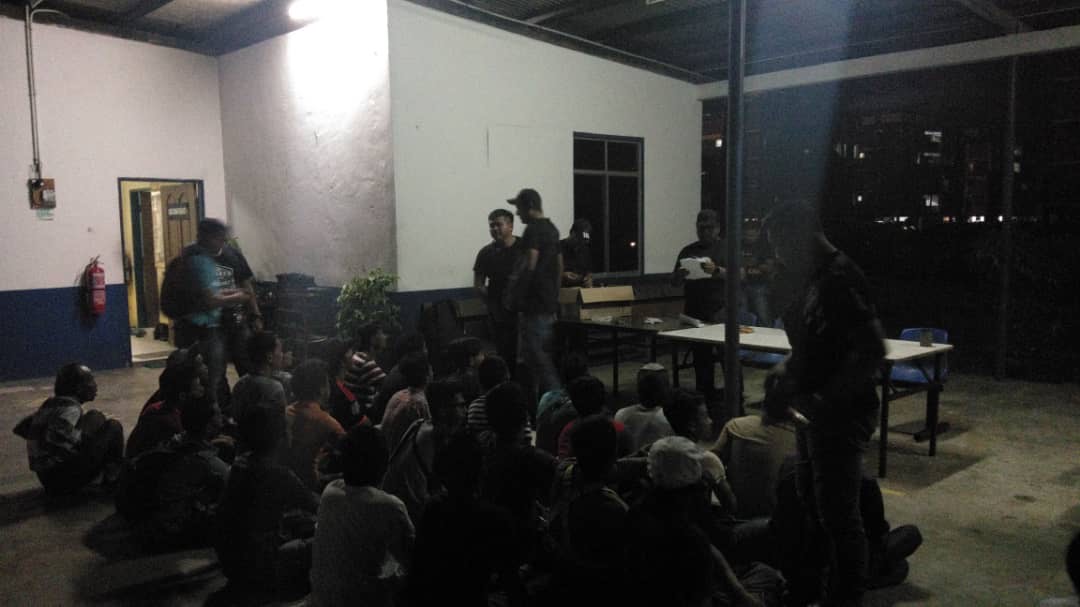 Drug suspects detained by police in one of their operations in the state capital.

KOTA KINABALU: Police have detained 46 men for alleged involvement in numerous drug offenses during a week-long operation in the state capital.

Kota Kinabalu Police Chief ACP Habibi Majinji said the suspects, comprising 37 locals and nine illegal immigrants, between 18 and 67 years old, were detained at 19 hotspots under Ops Sarang between Oct 5 and 11.

“A total of 1.64 grams of syabu were also seized during the operation,” he said yesterday.

Habibi said from the figures, 10 of the suspects were arrested for drug possession while 36 were remanded for drug abuse.

“Those detained for drug possession will be investigated under Section 12(2) of the Dangerous Drugs Act 1952, while the 36 drug addicts will be remanded for investigation under Section 15(1)(A) of the same act,” he said.

Habibi said ongoing operations would be carried out from time to time to curb drug menace in the state capital.

He also thanked the public for their continuous cooperation with the police in fighting drugs and other crimes in their areas.