Sunday, September 25
You are at:Home»Business»BizHive»Thailand at the heart of plans for an Asean energy super grid 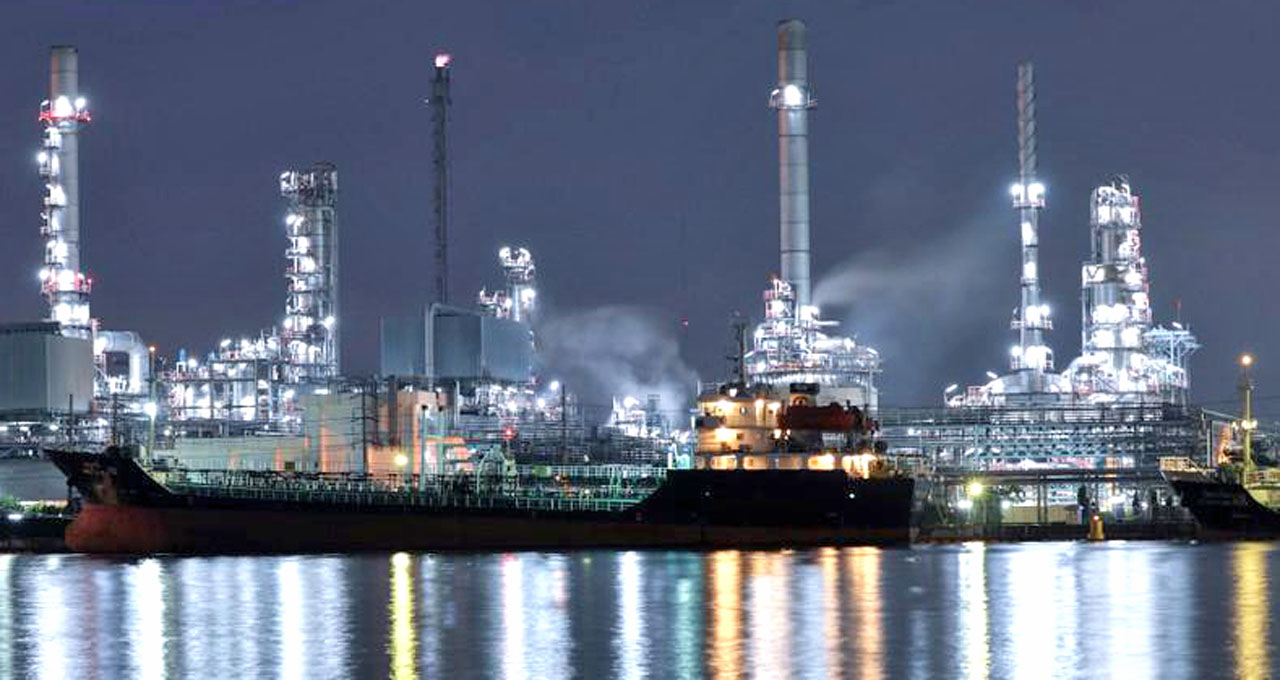 Thailand is moving to establish itself as a regional energy trading centre through the creation of a South-east Asian super grid.

The first phase of LTM-PIP was launched in January last year, following an initial agreement between the three countries that enabled Thailand to buy power from Laos – which produces a surplus from dams on the Mekong River – to be sold to Malaysia.

This trilateral pact will see the project enter its second phase early next year. Under the revised deal, Laos will increase the amount of energy sold to Malaysia via Thailand from 100MW to 300MW.

Thailand is well placed to serve as the lynchpin of the LTM-PIP. Located at the crossroads of the region, it serves as a link between countries with a power surplus and those with a deficit.

The LTM-PIP falls under the broader Asean Power Grid project, which seeks to enhance multilateral energy links in the region.

First proposed in 1997 at the second Asean Informal Summit in Kuala Lumpur, the Asean Power Grid project has repeatedly stalled due to issues related to funding and coordination, as well as the expensive infrastructure it requires.

Super grids lead to greater regional power integration, energy security and system resilience, making them a highly appealing solution to countries all over the world. Cross-border transmission networks include the synchronous grid of Continental Europe, which supplies electricity to 26 countries.

An extensive super grid can not only help balance supply and demand and alleviate shortfalls, but also spur infrastructure upgrades across the region, extending power to remote areas not yet connected to their national network.

Additionally, in its role as an energy distributor, Thailand could earn revenue and keep down the domestic cost of electricity. In March this year the price of electricity in Thailand was US$0.12 per kWh, compared to US$0.06 in Malaysia and US$0.07 in Vietnam.

Cheaper power could boost various industries, among them automotives. “Thailand’s Board of Investment has set incentives in an effort to develop manufacturing hubs for battery-powered cars,” Matthew Cutt, audit and assurance partner at BDO Thailand, told OBG.

“This has helped to attract premium car manufacturers such as Toyota and more recently BMW to the country. As these vehicles find their way onto the roads within Asean, being the central hub for power in the region could be great for the Thai economy.”

The greatest obstacle currently facing Thailand’s energy sector is its dependence on natural gas, which is depleting fast in Thai-controlled fields.

The Thailand Integrated Energy Blueprint, launched in 2015, constitutes a significant step in the direction of diversification. However, growth in the renewables sector is somewhat hindered by infrastructure issues.

The Southeast Asian super grid would create opportunities for Thailand to overhaul its network and tap underexploited renewable resources.

While oil and gas can be transported relatively easily to power plants near urban centres, renewable energy is often generated far from urban areas, where the key resources are most plentiful.

This power then has to be transported long distances via alternating current cables, a costly and inefficient method.

By contrast, many super grids around the world use high-voltage, direct current technology to transmit energy. This makes it easier and more profitable to produce energy from renewable sources.

A 2017 report by the International Energy Agency posited that the development of the South-east Asian super grid would make large-scale renewables projects more viable, enabling countries to develop capacity in excess of demand, with export avenues guaranteed.

“The renewables market benefits from strong projected growth, an abundance of natural resources and decreasing technology costs, making it attractive for both domestic and foreign investment,” Chansin Treenuchagron, president and CEO of state-owned oil and gas firm PTT, told OBG.

Renewable technology constitutes a significant growth market in the region. For example, Malaysia is the world’s third-largest producer of photovoltaic cells, while levels of investment in Thailand’s solar manufacturing industry are increasing rapidly.

This Thailand economic update was produced by Oxford Business Group.