Thursday, August 6
You are at:Home»News»Voon hails Budget 2020 as ‘Sarawak First’ 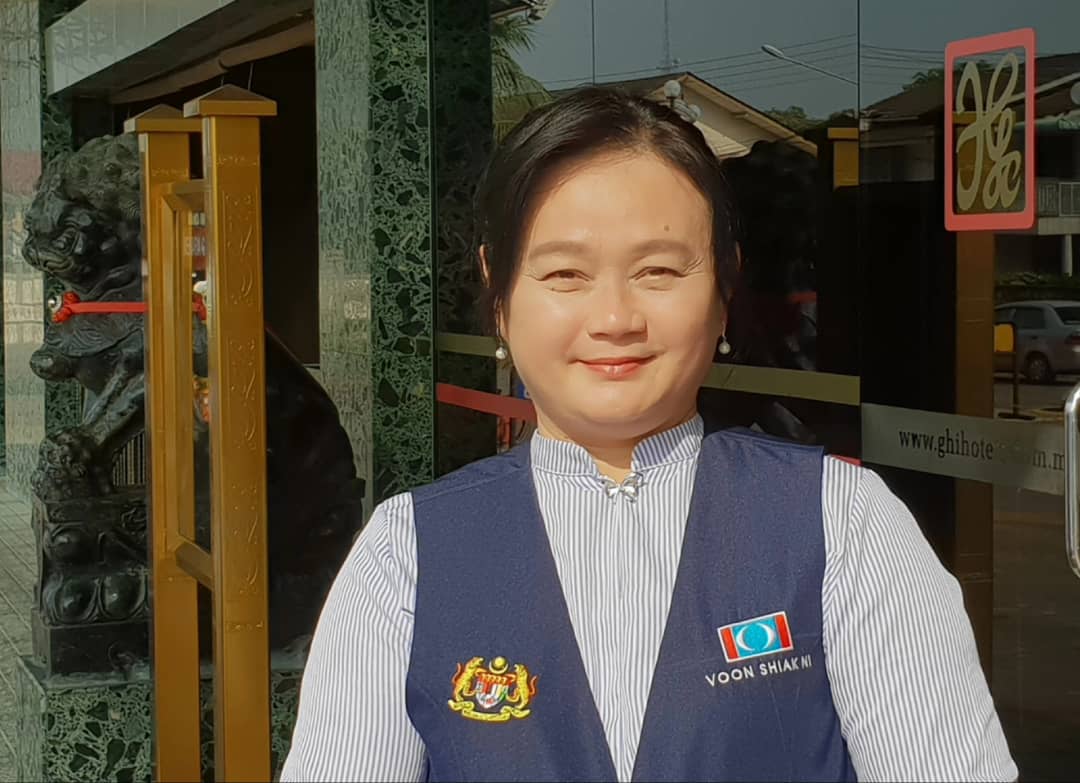 KUCHING: Budget 2020 tabled in Parliament on Friday has been described as a ‘Sarawak First’ budget that is progressive for the country.

“It is aimed at getting ready the nation for the digital era with the advancements in the Fourth Industrial Revolution (IR4.0),” she said in a statement yesterday.

Voon said the government, through the budget has also increased allocations to offer better social and welfare assistance to the people.

“It is the people’s budget where the government focuses more on investing in the people,” she said.

Voon noted that allocations for subsidies and social assistance had increased to RM24.2 billion.

Such allocations included welfare aid such as Bantuan Sara Hidup (BSH) whereby the scheme had been expanded to cover 1.1 million single individuals aged 40 and above with earnings less than RM2,000 per month.

“I am glad that the PH federal government has shown its political will to deliver a better development budget for Sarawak after 50 years of neglect under the former BN (Barisan Nasional) government.For first time in 50 years, the government increased the special grant for Sabah and Sarawak to RM53.4 million and RM32 million, respectively. And such grant will be increased to RM106.8 million for Sabah and RM64 million for Sarawak in the next five years,” Voon said.

She also observed that Sabah and Sarawak would be getting the biggest share of the allocations for development expenditure — RM5.2 billion for Sabah and RM4.4 billion for Sarawak — next year.

Allocations for rural roads in Sabah and Sarawak, and rural electricity were also given priority with RM470 million allocated for the two East Malaysian states next year, she said.