Wednesday, July 8
You are at:Home»Business»Budget 2020 supportive of M’sia’s economic growth 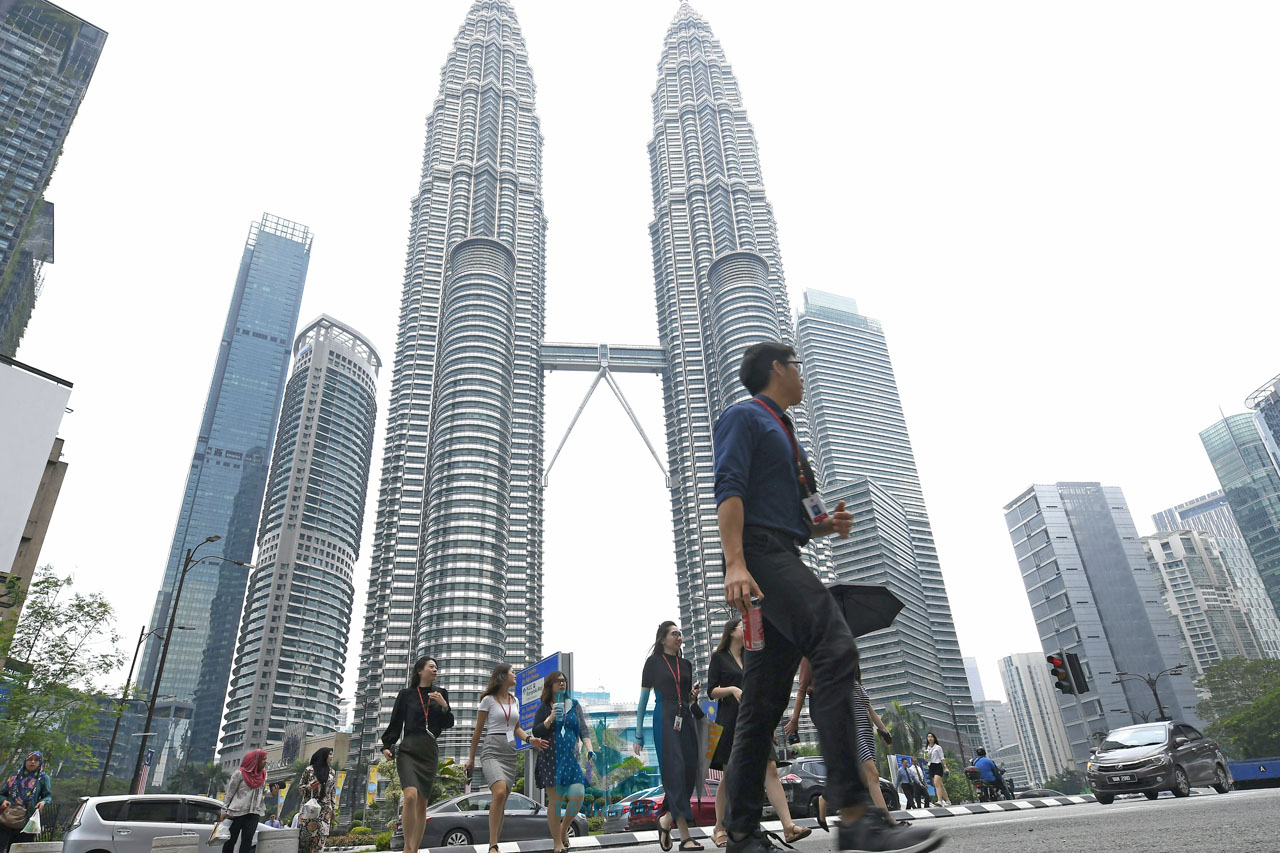 “However, set against a projected contraction in revenues, the expanded budget puts the government’s original three per cent deficit target for 2020 further out of reach.

“Fiscal strength will continue to constrain Malaysia’s credit profile, although the focus on some inclusive growth measures will be credit positive for the country if sustained over time,” Anushka stressed.

“This position is appropriate in view of the backdrop of highly uncertain global growth conditions. While the stance would likely cause a mild deviation from the Government’s original fiscal consolidation path, it will not immediately weigh on Malaysia’s respective global and Asean-scale ratings of gA2/Stable and seaAAA/Stable due to the country’s still-resilient economic fundamentals,” it said in a press statement.

It also pointed out that Budget 2020’s narrower fiscal deficit projection of 3.2 per cent of GDP for 2020 (2019 estimate: 3.4 per cent) highlights the Government’s ongoing commitment to fiscal consolidation, despite missing its original three per cent target.

“However, this near-term budgetary forecast may be at risk as the government’s economic growth assumption of 4.8 oer cent for 2020 (2019 estimate: 4.7 per cent) are optimistic amid volatile external conditions.

“While the Medium-Term Fiscal Framework 2020 to 2022 indicates that the government intends to keep to a fiscal consolidation path, some of these targets may be challenging to achieve, particularly if the current growth trajectory falters,” it said.

“For the longer term, the government has reiterated its intention to pass a Fiscal Responsibility Law in 2021 which would likely commit Malaysia to additional fiscal limits and improve budgetary transparency. If proper fiscal caps and controls are well defined, the legislation would be a step in the right direction to enhance Malaysia’s long-term fiscal outlook,” RAM Ratings suggested.

Fiscal revenues – excluding the RM30 billion special dividend from Petronas in 2019 – have been budgeted to increase 4.8 per cent to RM244.5 billion in 2020, largely owing to robust projected growth in corporate income taxes (6.7 per cent). Personal income taxes are expected to rise at a similar pace of 6.1 per cent subsequent to the introduction of a new high tax bracket. Nonetheless, weaker than anticipated economic conditions would negatively affect the said outcomes.

“Over the long term, the fiscal revenue structure is anticipated to improve due to previously introduced new revenue items (such as digital sales tax, taxes on sugary beverages and passenger levies for air travel), tighter monitoring of tax collections following the conclusion of the Special Voluntary Disclosure Programme, as well as other ongoing measures to improve tax administration and enforcement,” it said.

It also noted that government expenditure, after accounting for RM37 billion of tax refunds in 2019, is estimated to climb 6.2 per cent in 2020.

“The pace of increase underlines the government’s growth-supportive fiscal stance by expediting the completion of impactful development projects. This is evident from the sizeable upticks in the development expenditure allocation for the Transport (8.8 per cent) and Energy and Public Utilities (67.9 per cent) sectors.

“Higher development expenditure has also been set aside to facilitate the rationalisation plans of FELDA and Lembaga Tabung Haji. Separately, supplies and services also saw a significant jump in allocation (27.7 per cent) to fulfil the Government’s social objectives through the Health and Education ministries. These spending increases are balanced against a lower fuel subsidy expenditure (as the Government intends to transition to a targeted fuel subsidy regime in 2020) and contained growth in emoluments.

“RAM estimates government debt to remain elevated at 51.9 per cent of GDP at end-2019 and constrain fiscal flexibility,” it highlighted.

Notably, it said, budgeted debt service charges for 2020 are significant at 14.3 per cent of estimated revenues.

“This concern is exacerbated by the government’s other committed debt obligations – generally issued by strategic entities – which are projected to amount to 16.7 per cent of GDP by end-2019.

“A sizeable portion of the committed debts is expected to become due in 2022 and 2023. This may pose a burden on government finances if not managed well as these are foreign currency-denominated debts,” it warned.