Wednesday, June 3
You are at:Home»News»Sabah»Special grant for Sabah should be increased – Liew 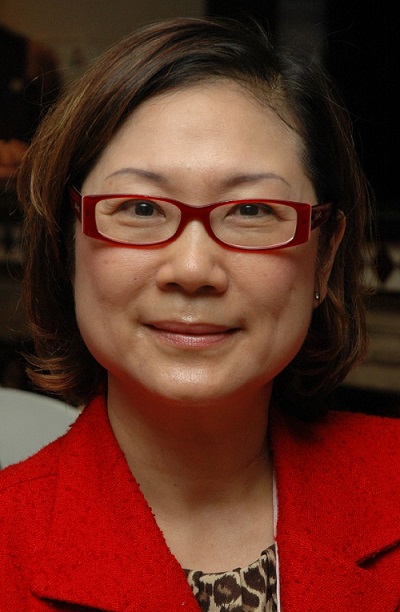 Deputy Chief Minister Datuk Christina Liew has welcomed the Federal Government’s move to increase the special grant for Sabah from RM26.7 million to RM53.4 million next year for the first time since 1963.

She said the Federal Government had also agreed to double the special grant to RM106.8 million over the next five years.

“Of course we welcome the Federal Government’s proposal to increase it (special grant).

“But does the amount constitute 40 per cent of our State’s net revenue? That I question.”

Liew, who is also the Minister of Tourism, Culture and Environment, said the Federal Government should abide by the 40 per cent special grant as stipulated in Article 112D of the Federal Constitution.

“Perhaps this cannot be done next year, but we should try to do so the year after.”

She said the first year of governance for Pakatan Harapan (PH) was tough but the 2020 Budget tabled in the coalition’s second year as government had seen much improvements.

“Hopefully it will get better and better from next year onwards.

“And the State Government can pursue on the balance of the 40 per cent special grant,” she said after officiating at the first Jesselton Cycling Race, Fun Ride, Fun Run, Fun Walk and Carnival 2019 organized by the Rotary Club of Kota Kinabalu Central (RCKKC) at Padang Merdeka here yesterday.

Nevertheless, Liew was pleased with the budget, particularly as Sabah was recipient of the highest development expenditure.

“There are areas which required mid-term review because (the allocation) is insufficient.

“As far as we are concerned, it is a happy budget,” she added.

When asked to comment that the developmental budget for Sabah and Sarawak has fallen short of PH’s promise of 30 per cent in its manifesto, Liew said she had also questioned the same.

She, however, explained that the manifesto did not specify that the 30 per cent development budget for Sabah and Sarawak had to be realized within 100 days after PH came into power.

“That is our ultimate goal we are striving for.”

Liew said she would convey the matter to Chief Minister Datuk Seri Panglima Shafie Apdal for the latter to follow up with the Federal Government.

She said Shafie had been meeting with Prime Minister Tun Dr Mahathir Mohamad and Finance Minister Lim Guan Eng on every aspect that Sabah needed.

“Trust me, what we are getting now is results of the Chief Minister’s endless effort.

“I have full confidence in the Chief Minister that he will continue with his effort.”

Liew also reiterated that the 50 per cent share of tourism tax is unfair for Sabah given that the Federal Government earned much more revenue from tourism spending in the State.

Apart from the tourism tax, Liew said the Federal Government earned revenue from taxes when tourists spend their money in Sabah.

“When tourists visit Sabah, they also spend on restaurants, transportation, islands where they pay taxes.

“Where does the money go to?”

Liew, who is also the Minister of Tourism, Culture and Environment, said Sabah had recorded 3.86 million tourist arrivals last year with huge amount of tourism receipt.

However, she said the 50 per cent tourism tax refunded to Sabah, which was RM12.66 million last year, was only based on the flat rate of RM10 per room per night charged on foreign tourists.

“The calculation is not accurate. I will bring this matter up.

“We have to sit down and re-calculate,” she said.

She said the RM12.66 million refund in tourism tax was insufficient to develop tourism infrastructures, maintenance of tourist spots and conservation efforts.

She added that the capacity of Tawau Airport now stood at 106 per cent.

“I see tourists circling around and wait at kaki lima (five-foot way) because there are not enough chairs.”

Liew said it was disheartening that her ministry flew all over the world to promote Sabah and yet the facilities at the airport could not cope with the number of visitors.