Thursday, June 4
You are at:Home»News»Wong: PH govt owes S’wakians explanation on reduction in funds for Unimas in 2020 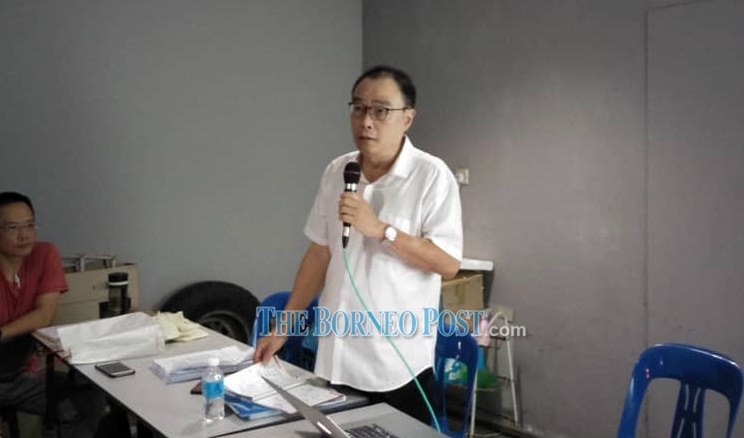 Speaking at a talk held in Bukit Lima residential area here last night, Wong said although Sarawak appears to be receiving a bigger allocation in terms of development expenditure, Unimas will only receive a grant amounting to RM17,469,900 next year.

Wong said University of Sabah, on the other hand, will receive RM43 million in allocation next year compared to RM28 million that it received in 2019, which is an increment of 153 per cent.

“Unimas is the only public university in Sarawak and was officially established on Dec 24, 1992 and is ranked 236 in QS Asian University Rankings.