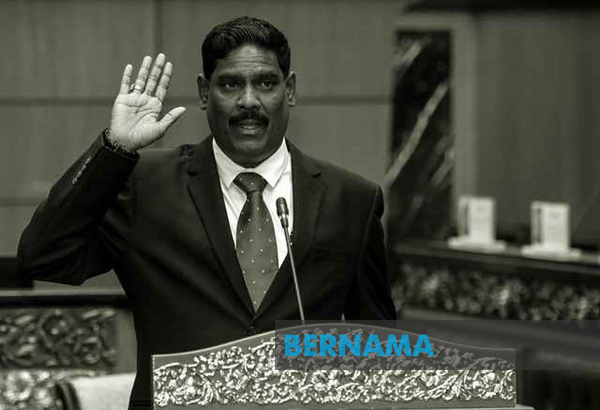 His second son, Ganesh Kumar said Sambanthan died at the National Heart Institute (IJN) at 11.35 pm due to a cardiac arrest.

The funeral is scheduled for today at his house in Semenyih.

“My father was admitted into IJN for a week and went through a bypass operation on Sunday (Oct 13). He was normal and his pulse at normal rate.

“But he suddenly suffered another heart attack,” he told Bernama when contacted tonight.

Sambanthan is survived by his wife M.Jayalakshmi, 52, and three sons including Ganesh and one daughter. – Bernama