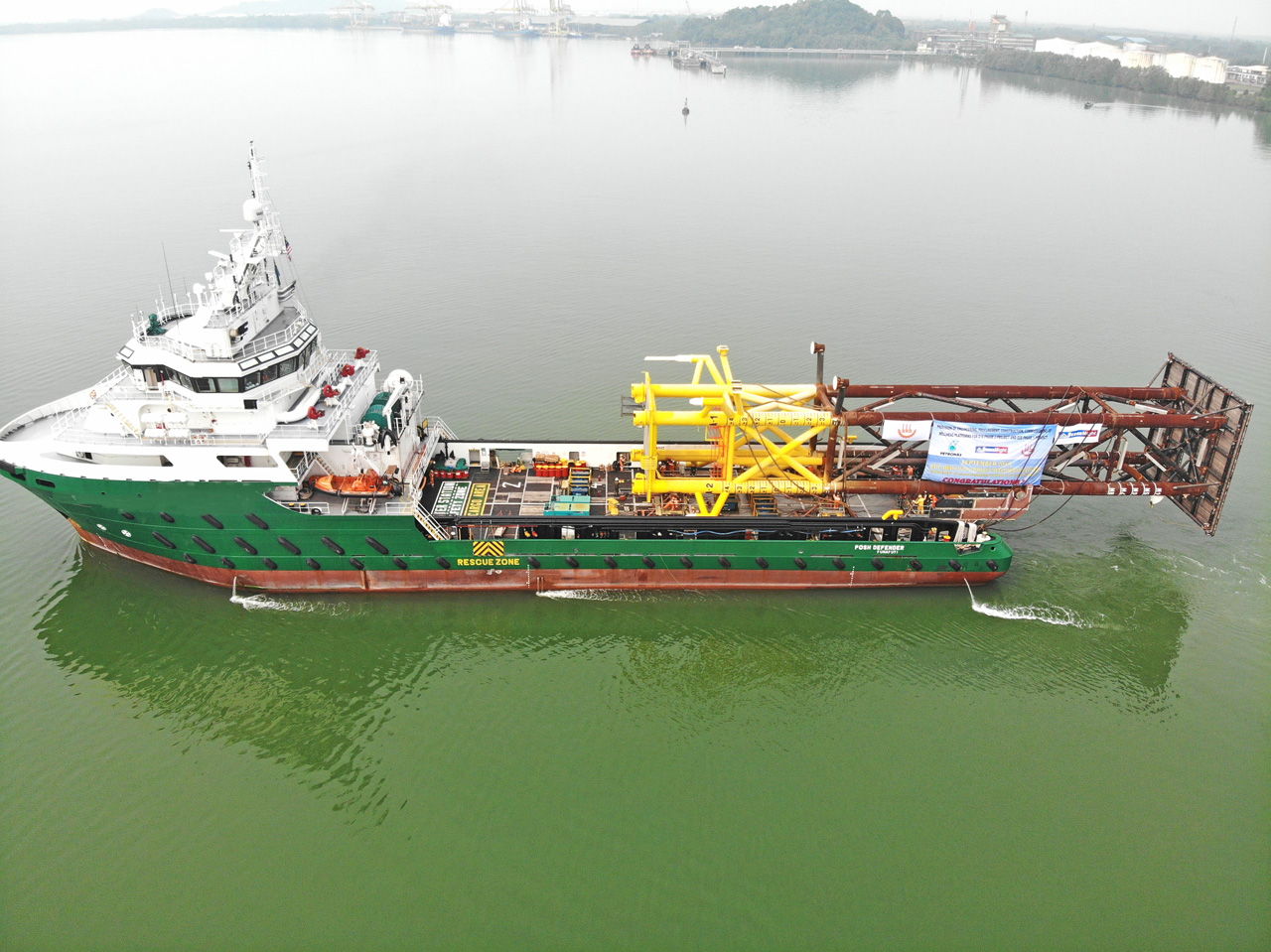 The D18 Project was executed by OceanMight at its state-of-the-art fabrication Kuching yard, equipped with a dedicated 30,000MT load out jetty sited along Sarawak River, on a 70-acre land at Jalan Bako Kuching, Sarawak.

Petronas Carigali Sdn Bhd (PCSB) awarded the contract for the engineering, procurement, construction and commissioning (EPCC) of the wellhead platform for D18 Phase 2 project to OceanMight in early 2018.

“The successful delivery of an earlier EPCC D28 project and now D18 project and with Zero LTI and a combined 800,000 man-hours is another achievement as it marked OceanMight’s bold entry into the ever challenging oil and gas industry,” the group said in a press statement yesterday.

OceanMight is one of the few major offshore module and structure EPCC player for major fabrication licensed by Petronas since 2013.

“Being the sixth contract successfully open bidded and secured by OceanMight and near completion, this achievement further strengthens KKB’s progressive diversification plan and is another milestone to its strong 57-year history of business accomplishment in Sarawak, Malaysia.”

The D18 Project was executed by OceanMight at its state-of-the-art fabrication Kuching yard, equipped with a dedicated 30,000MT load out jetty sited along Sarawak River, on a 70-acre land at Jalan Bako Kuching, Sarawak.

The key facilities at the yard include nine covered Workshops, an administration building which can accommodate up to 400 personnel, a large canteen, a 24-hours Security Command Centre, Clinic and Others.

For its current operation, OceanMight employs around 600 Malaysians who are experienced local engineers and skilled workers. Meanwhile, KKB currently provide employment to over 1,100 full time staff throughout the group.

OceanMight was awarded and successfully completed four other contracts from year 2014-2017 worth approximately RM250 million. All these projects were successfully executed and delivered safely and on time.

In 2018, OceanMight competitively Tendered for many projects and was successfully awarded new Contracts with combined worth of approximately RM300 Million. The ongoing contracts will be completed in stages by early 2020 and scheduled to be completed within schedule.

Continuous tender bidding during the second half of 2019 is ongoing and its management is hopeful that results will be known by early 2020.