Wednesday, July 8
You are at:Home»Business»Palm oil body to wield stick to get consumer goods giants to go green 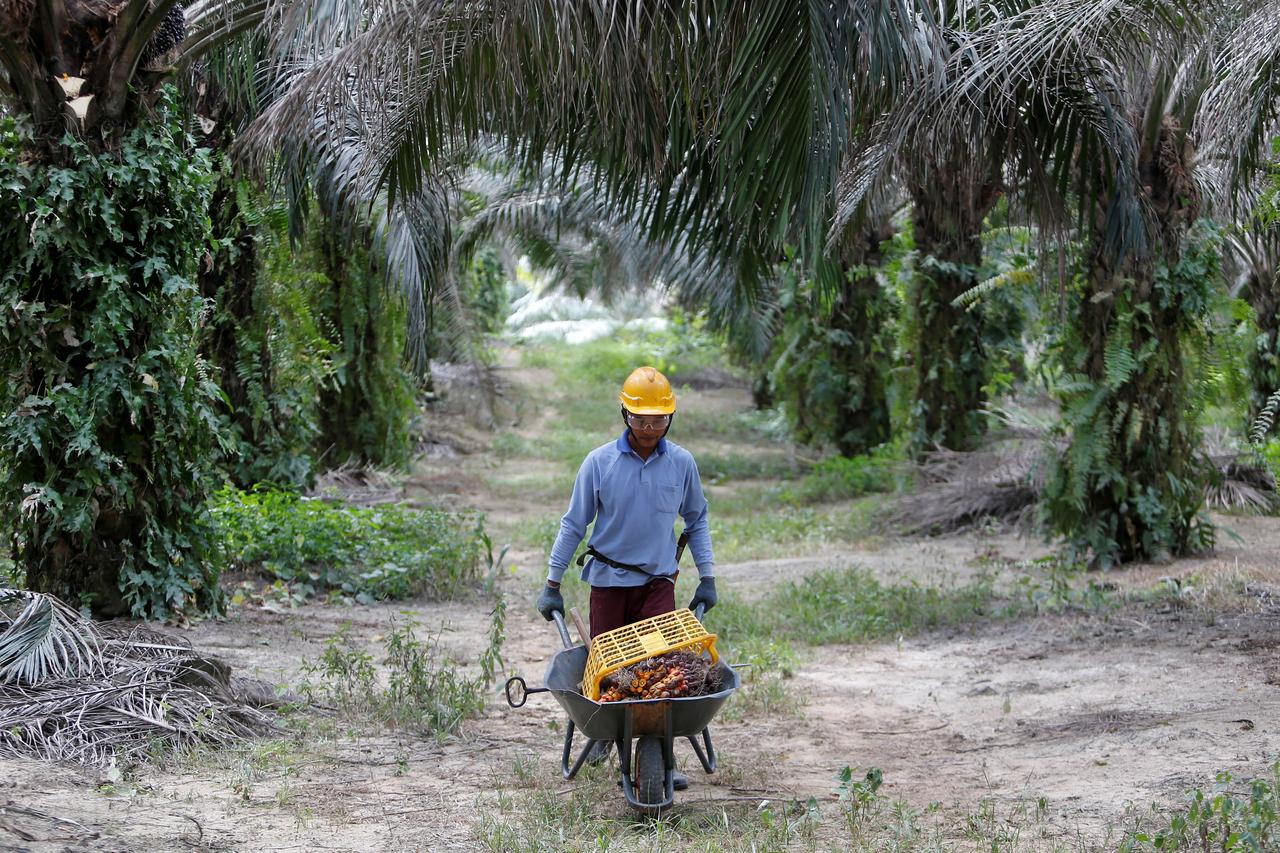 Producers of palm oil, a commodity used in everything from ice cream to lipstick, are blamed for destroying millions of hectares of forest in Southeast Asia, in part by using slash-and-burn techniques that blanketed Singapore, Malaysia and Indonesia in smog in September.

Last year, growers produced around 13.5 million tonnes of green palm oil – which costs more to grow and process – but only about half of it was sold at premiums to conventional palm oil.

“How do you get others to move towards (sustainable methods) when there’s not even an incentive for it?”

Planters received premiums of up to US$50 a tonne for green palm oil right after certification was launched in 2004, but now they get as little as US$1 to US$30 over conventional palm oil prices of around US$500 a tonne.

That makes it hard to cover the extra costs of sustainable palm oil, which, according to Simon Lord, chief sustainability officer at Sime Darby, amount to US$8-US$12 a tonne, not including staff expenses.

Carl Bek-Nielsen, chief executive of United Plantations Bhd, said the consumer goods companies are not doing their part: “When push comes to shove the only thing holding them back is their fear of having to pay a slight premium.”

To force the issue, the Roundtable on Sustainable Palm Oil (RSPO) – a regulator whose members include consumer companies, retailers, traders and palm growers – will for the first time make it mandatory for buyers to increase their purchases, according to new draft regulations. — Bernama