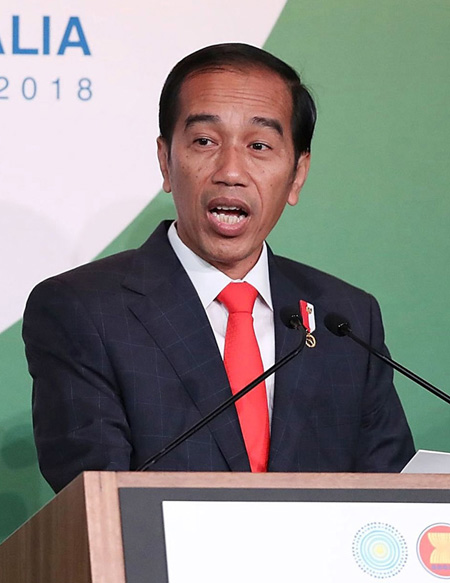 JAKARTA: With world leaders including Malaysian Prime Minister Tun Dr Mahathir Mohamad present at the swearing-in ceremony of the Indonesian president today, Jakarta is not surprisingly on tight security.

President Joko Widodo, 57, is scheduled to be sworn-in at the building of the Indonesian parliament at 2pm today after winning the 2019 presidential elections on April 17.

Dr Mahathir is expected to arrive at the Halim Perdanakusuma International Airport, Jakarta, at 11.15am West Indonesian time to attend the ceremony.

According to Malaysian Ambassador to Indonesia Datuk Zainal Abidin Bakar, Dr Mahathir’s presence at the event was a manifestation of the close strong ties between the two leaders and two countries.

“At the core of the ties between Malaysia and Indonesia is the closeness of the two leaders which will remain strong as (Jokowi’s swearing-in ceremony) opens a new page of the friendship in the second term of his administration,” Zainal Abidin said.

The city of Jakarta is now on tight security with the strong presence of the Indonesian police and army to ensure that the swearing-in ceremonies of the President and new Vice-President Ma’ruf Amin go smoothly.

The issue of security has been the focus of the Indonesian authorities following several instances of rioting and demonstrations, ethnic issues in  Papua and Kalimantan, the issue of amendments to laws on crime and corruption as well as the recent case of an Indonesian minister who was stabbed – all have been cause for worry over the situation today.

More than 30,000 members of the police and armed forces have been placed on duty around Jakarta, especially in the area around the Indonesian parliament, Istana Merdeka and several other strategic locations.

Security personnel are seen guarding these sensitive places while there is a heavy presence of police and armed forces personnel inside and outside the parliament building.

The roads around the parliament – Jalan Gatot Soebraoto, Jalan Gelora and Jalan Parlimen, Jalan Palmera dan Jalan Gelora, have been closed to traffic. 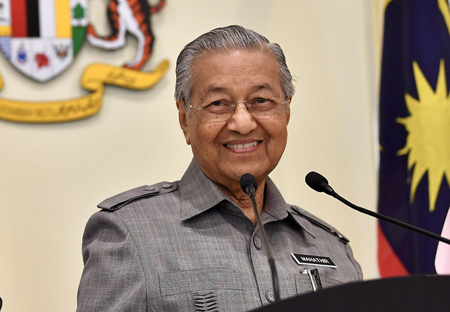 According to a report by the Antara news agency, 22 people have been arrested since September on suspicion of planning terrorist attacks and rioting during the Presidential swearing-in ceremony.

The police have also seized homemade bombs and molotov cocktails believed to be used to create chaos.

Zainal Abidin said the Malaysian embassy has also held talks with the Indonesian authorities on the security measures for the Malaysian Prime Minister.

According to the Indonesian People’s Representative Council (MPR), 17 world leaders will be present at the ceremony.