Tuesday, July 14
You are at:Home»News»Heavier penalty must be imposed on elephant murderers – Mohd Shafie 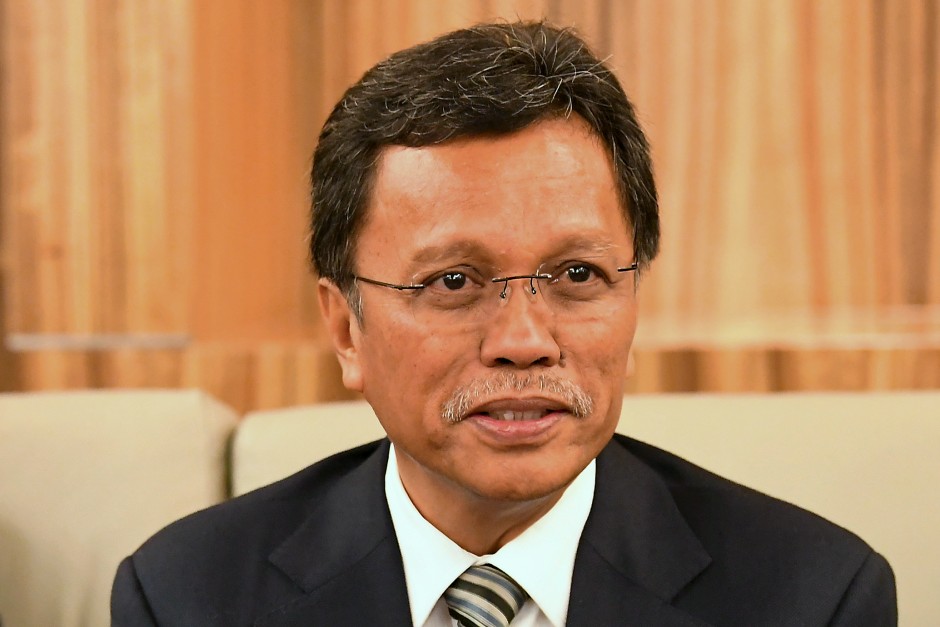 KOTA KINABALU: Sabah Chief Minister Datuk Seri Mohd Shafie Apdal has called for a heavier penalty to be imposed on any individual or party found guilty of killing elephants in the state.

He said the heavy penalty would be a reminder to anyone not to take action against elephants which enter their areas and destroy their crops.

“I have said before that nobody has the licence to kill wildlife which enter their areas.

“What the land owner must do is work closely with the authorities, the Wildlife Department, tackle the problem…this is a serious issue and must be immediately resolved,” he said.

Mohd Shafie was speaking to reporters after attending the Industry Coordination Joint Committee (JBI) between the Ministry of International Trade and Industry and the Sabah State Government here today.

The body of a male pygmy elephant, believed to be dead for five days, was found in the Labuk IOI Plantation on Saturday morning with gunshot wounds and without its tusks.

This is the second case after the body of a pygmy elephant was found in Sungai Udin Dumpas, Kalabakan, Tawau, on Sept 25 with gunshot wounds. Six people have been detained to help in the investigations into this case. – Bernama