Tuesday, March 2
You are at:Home»News»Proposed Sarawak airline not into buying aircraft – Abang Johari 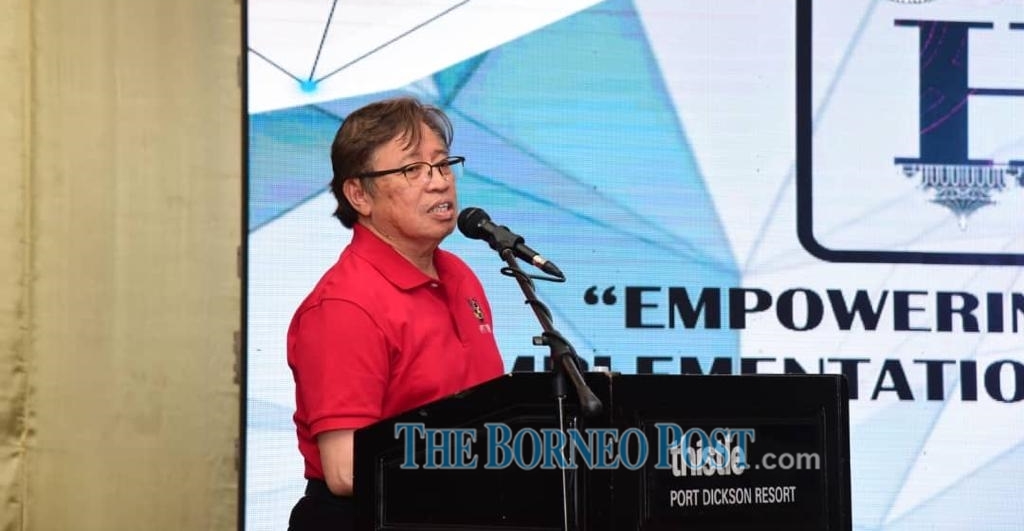 The Gabungan Parti Sarawak (GPS) chairman pointed out that Sarawak had the choice of leasing the aircraft.

“This (leasing the aircraft) would provide a more viable option compared to buying the aircraft,” he said when closing the Sarawak Civil Service’s High Performance Team (HPT) Retreat here.

Abang Johari said his decision of opting for leasing the aircraft was made based on his past experiences.

He opined that direct services from points overseas straight to Kuching would be more convenient to tourists.

With proper promotion and image-building overseas, the chief minister said he had confidence that Sarawak’s tourism potentials could be well-exploited.

Earlier this year, Abang Johari said Sarawak was working out the details on a proposal to set up its own airline company.

He said the Sarawak government was trying to revisit the old proposal, where it expressed an interest in taking over MASwings.

“We are working out the details now,” he told a press conference after launching the AirAsia Sarawak Campaign Livery at Kuching International Airport here on Feb 2.