Wednesday, January 22
You are at:Home»News»Nation»Judiciary looking into proposal to use polygraph tests in court — Chief Justice 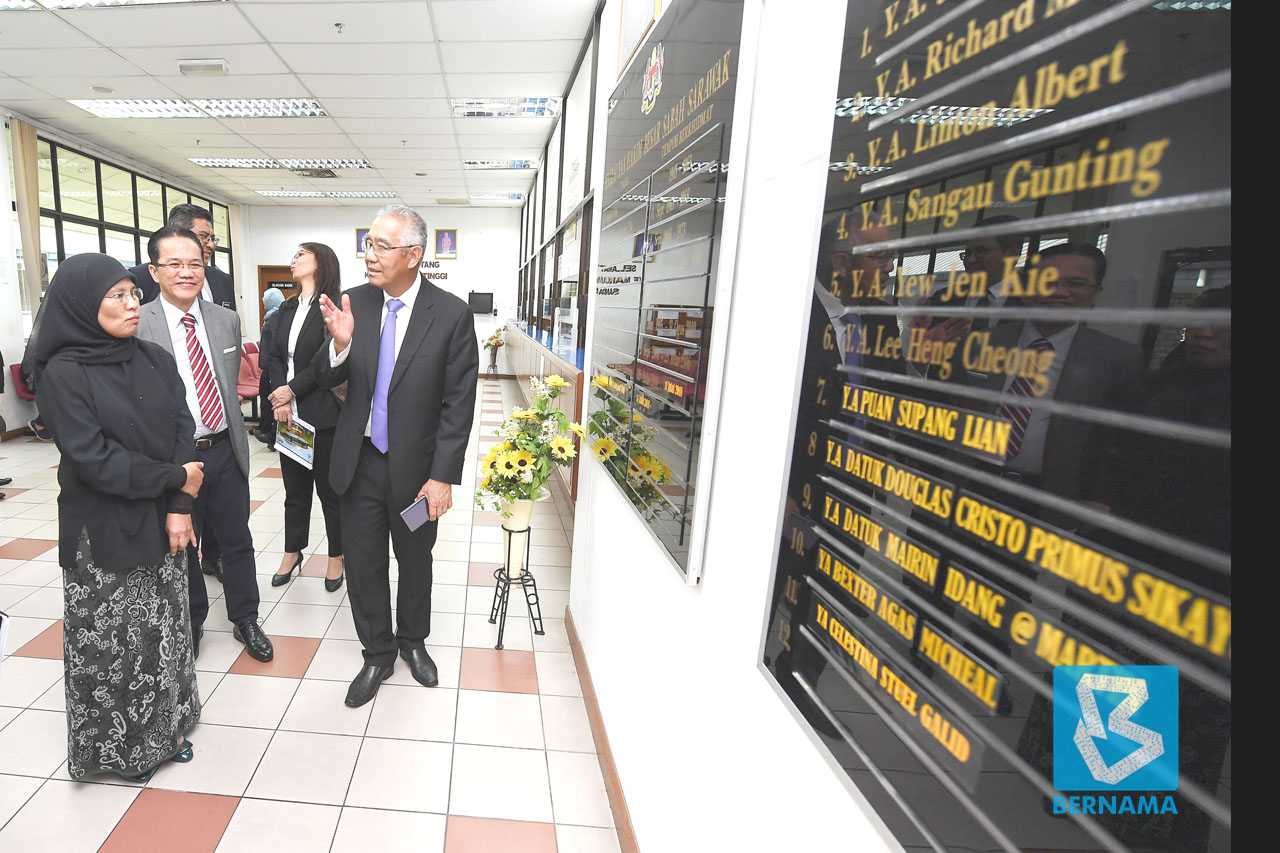 SANDAKAN: The judiciary is studying the proposal to use the results of polygraph tests as evidence in court.

Chief Justice Tan Sri Tengku Maimun Tuan Mat said this was necessary as the proposal would involve amendments to be made to the law to allow the results to be used as evidence in court.

“I think, first of all, we have to look if it involves the provisions of existing laws, which have to be amended as the process of getting evidence in court now comes under the Evidence Act 1950.

“If there is something new to be implemented in court involving the evidence of witnesses, of course we have to see if there is a need to amend the existing laws,” she told reporters during her visit to the Sandakan Court here yesterday.

On Oct 14, director-general of the National Centre for Governance, Integrity and Anti-Corruption (GIACC) Tan Sri Abu Kassim Mohamed proposed the use of polygraph tests, a device to record physiological indicators to detect deceptive answers in court, but left it to the judiciary to evaluate them.

On her visit to the Sandakan Court, Tengku Maimun said she was satisfied with the performance of the court, including hearing cases in Beluran, Kinabatangan and Telupid.

“There are not many outstanding cases here. There are only three as the Federal Court rule that they cases have to be transferred back here,” she said.

Tengku Maimun said this was her second visit to Sandakan after 14 years since her appointment as Federal Court Chief Registrar and she was involved in the preparations for the official opening of the Sandakan court building.

Today, she is participating in the Mobile Court programme in Paitan.

“I feel that the Mobile Court in the interior areas of Sabah is an noble effort and I should be involved myself as a sign of appreciation for what the courts in Sabah and Sarawak are doing,” she said. — Bernama