Tuesday, December 1
You are at:Home»News»STU: Carry out in-depth studies before deciding on streaming system 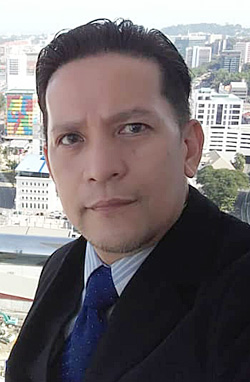 SIBU: Sarawak Teachers Union (STU) is calling on the Education Ministry to conduct in-depth studies before making any decision on abolishing the streaming system in secondary schools.

In responding to the statement by Education Minister Dr Maszlee Malik that the ministry was in no hurry to abolish the system and would announce the matter when the time comes, STU president Macky Joseph said the ministry also needs to consult with stakeholders such as STU, before reaching a decision.

“In addition, for Sarawak, comprehensive educational infrastructure and resources need to be in par for the betterment and conducive learning environment both for teachers, students and staff in the school.

“STU is demanding for a safe and conducive surrounding environment for teachers and students,” Macky said in a statement yesterday.

Maszlee was quoted Sunday as saying that his ministry would not make the decision in a hurry, and would instead review all aspects including engagement and employment.

Earlier news reports had quoted him and his deputy Teo Nie Ching as saying that the  streaming system for Four 4 students would be abolished next year.

“What I said was in the future, we want to ensure that students are not stuck with the streams; for example, a Science student cannot take up literature while there are some Arts students who want to take science subjects. But the report was portrayed as though it was a policy statement,” Maszlee told reporters after an event in Pontian.