Sunday, November 29
You are at:Home»Business»KKB in the limelight after clinching RM60.9 million in contract awards 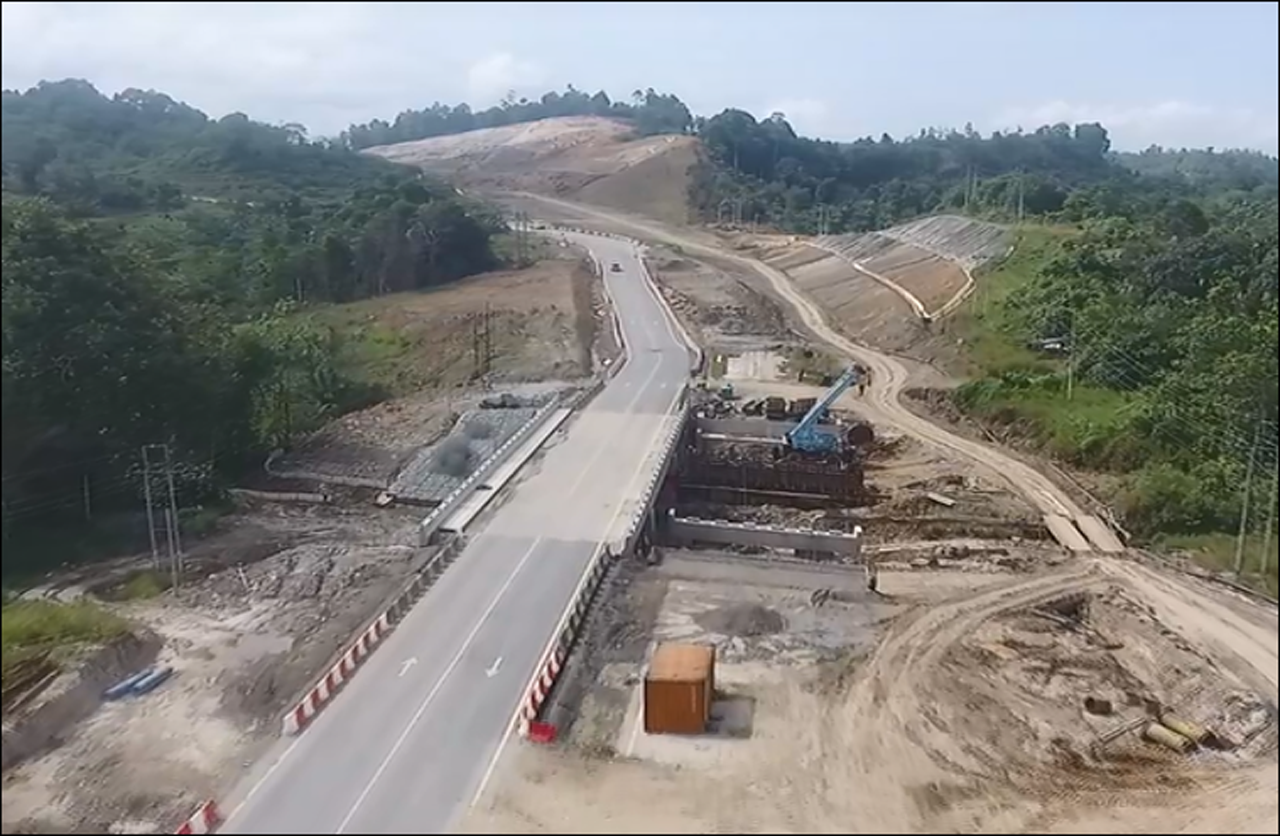 The bulk of KKB’s outstanding orders amounting to RM0.7 billion was derived from the Pan Borneo Highway Sarawak job, which was awarded in July 2017.

The main job comprises construction and completion of water supply project, covering the area from Kota Samarahan to Sebuyau.

“The two packages won were dubbed Package 3A and Package 3B, which we believe to form part of the Water Grid Project Phase 1,” said analysts at MIDF Amanah Investment Bank Bhd (MIDF Research) in a note yesterday.

Package 3A and 3B are mainly construction contracts, with the former to run immediately in October 2019 until completion in December 2020. Meanwhile, the latter will take a slightly extended period of 16 months (compared to package 3A; 14 months) to run from end October 2019 until February 2021.

Meanwhile, the supply orders are to be delivered in stages within the first half of 2020.

“KKB’s new replenishment in 2019 currently stands at RM277.4 million which is already ahead of our expectation at RM250 million this year,” MIDF Research added.

“As of last reported, we believe that KKB’s outstanding orders amounted to RM0.7 billion, which is enough to keep it busy until FY21. The bulk of that orders was derived from the Pan Borneo Highway Sarawak job, which was awarded in July 2017.

“With tenders still ongoing, we will not be surprised if KKB achieved to hit RM300 million mark of new orders this year.”

While the termination on Pan Borneo’s project delivery partner (PDP) was seen as a minor setback, KKB’s management sees this situation as manageable with construction work to progress as usual.

“While we note that works would likely continue with no major interruptions, we have made some adjustment to our progress work assumptions to be conservative,” KKB added. “Accordingly, we revised down our earnings for FY19 and FY20 by six per cent respectively.”

According to a news source, KKB’s Ocean Might has bid for three contracts for fabrication of offshore structures worth about RM355 million, with MIDF Research anticipating the outcomes by early 2020, taking into account that bids were submitted in 3Q19.

Two of the bids were for EPCC of fixed offshore structures and the third was a sub-contract package.

“Previously, Ocean Might was awarded and completed on time four fabrication contracts for offshore structures worth about RM250m between 2014 and 2017. The most recent completion was for Petronas D18 Phase 2, which was delivered ten days ahead of time.

“Being one of the two companies in Sarawak awarded frame agreement by Petronas, its track record in the segment is recognized. Building a market share in this segment is not a stroll in the park, but KKB’s Ocean Might has proven that its move is turning fruitful.”