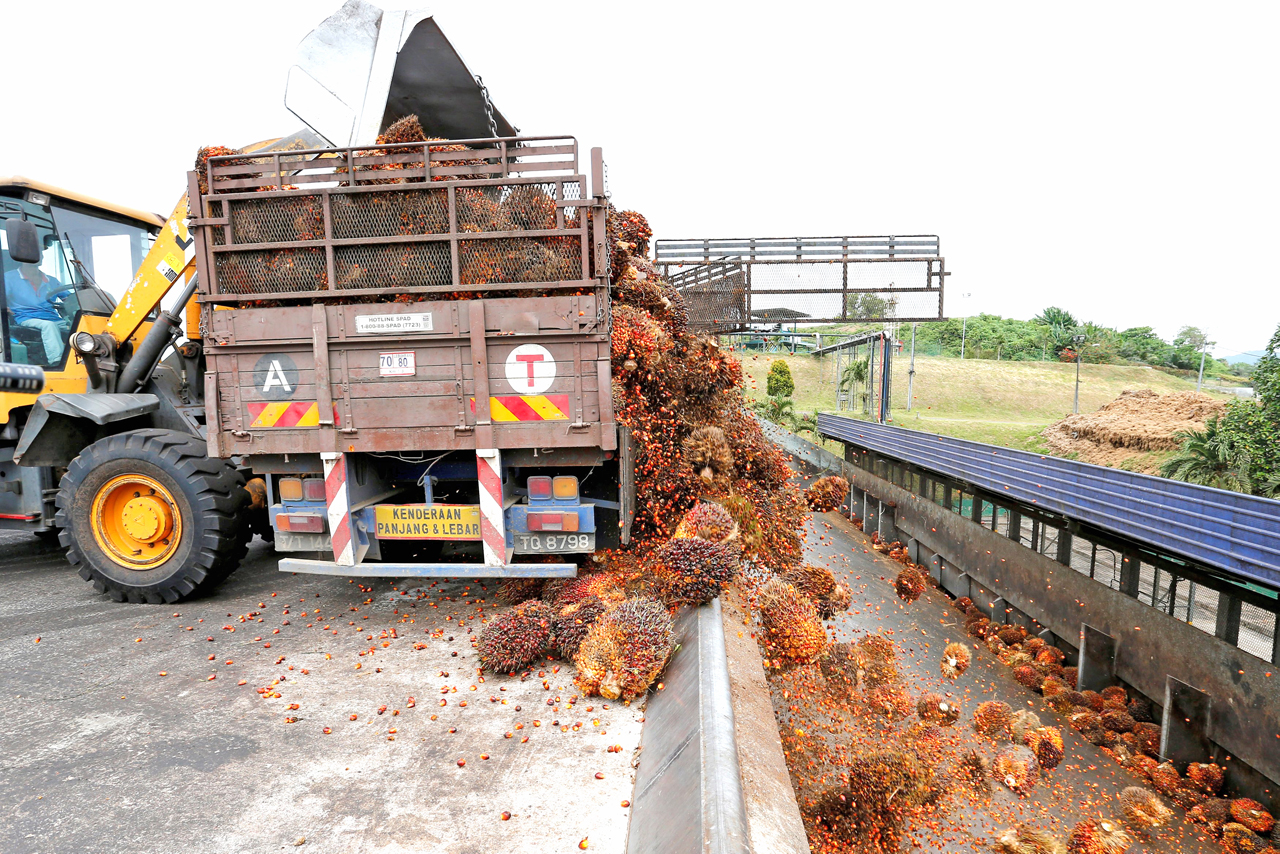 Any reduction of palm oil imports from Malaysia by India will hit hard the migrant workers from the southern Indian state of Tamil Nadu currently employed in Malaysia, says a political body in India. File Photo

Amidst the call by an Indian trade association for importers to shun palm oil from Malaysia, a political body in South India has urged Prime Minister Narendra Modi government not to reduce palm oil imports from Malaysia.

The Tamil Nadu Congress Committee (TNCC) said any reduction of palm oil imports from Malaysia by India will hit hard the migrant workers from the southern Indian state of Tamil Nadu currently employed in Malaysia.

TNCC president K.S. Alagiri said that at least 500,000 people from Tamil Nadu are working in the Information Technology sector and restaurants in Malaysia.

“They also send almost 90 per cent of their wages to their families living in India,” he said in a statement which he shared via his official twitter handle @KS_Alagiri. TNCC is a wing of the Indian National Congress in Tamil Nadu.

According to the World Bank, India tops the global list of remittance recipients, with US$79 billion (RM331 billion) last year, mainly from the Gulf nations. Malaysia ranks in the top 20.

Besides, Malaysian Indians make up the third-largest community in Malaysia and a majority of them are Tamils whose ancestors came from Tamil Nadu.

Alagiri explained that reducing palm oil imports from Malaysia will also have an impact on the Malaysian Indian community as many of them work in the oil palm and rubber estates in Malaysia.

“Thus, the Tamil Nadu Congress party is urging the Modi government not to reduce the import of palm oil from Malaysia,” he said.

India, the world’s largest vegetable oil importer, relies on Indonesia and Malaysia for its palm oil supply. Malaysia exported palm oil worth US$1.65 billion (RM6.9 billion) to India in 2018.

The Indian government on Aug 5 revoked Jammu and Kashmir’s legal autonomous status and imposed many unprecedented security measures, including cutting off Internet and phone services, to prevent protests in the region.

Dr Mahathir, in his speech at the 74th session of the United Nations General Assembly, had said that “despite the UN resolution on Jammu and Kashmir, the country has been invaded and occupied”, and called on India to “work with Pakistan to resolve this problem”.

India’s Ministry of External Affairs had on Oct 4 protested against Dr Mahathir’s reference to Kashmir.

It is to be noted that the Indian government has yet to state anything officially with regard to the ongoing palm oil issue. – Bernama