Tuesday, August 9
You are at:Home»News»Nation»Police will not stop Yazid Sufaat’s release 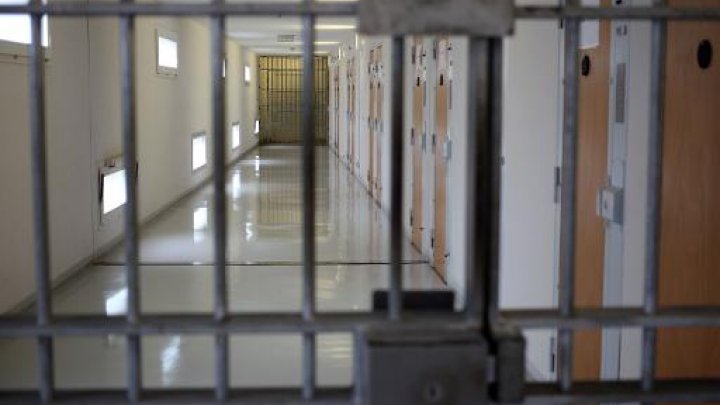 He said, in accordance to the law, the police will not stop the release of Yazid, 55, who is now detained at the Simpang Renggam Prison, near Kluang, Johor for two years under the Prevention of Terrorism Act (POTA).

“He has served his sentence and only if he commits an offence after his release, will the police take action.

“But just to detain him based on people’s perception, we (the police) will not do that. (But) We understand people’s concern, that he has the capability and was deeply involved in terrorism activities,” he said.

He said this to the media after officiating the 69 Commando Golden Jubilee at the General Operations Force (PGA) base in Ulu Kinta, here today.

It was reported that Yazid, who had direct involvement in the Sept 11, 2001 attack in the Unites States of America, may be released next month and this is causing concern among the authorities.

Abd Hamid said police would continue to monitor Yazid and will continue efforts to rehabilitate him to prevent him from re-engaging in terrorist activities and would take maximum precautions to avoid any unwanted events.

Asked about Yazid’s condition and attitude during his detention, Abd Hamid said: “He is quite tough. We understand that with the mental and psychological stress while in detention. Inmates are different after they are released,” he said.

On the habeas corpus application of five individuals linked to the Tamil Ealam Liberation Front (LTTE) group, Abdul Hamid said all of them had a constitutional right to act against any dissatisfaction or mistreatment.

Yesterday, Bernama reported that according to a list of court cases in Kuala Lumpur, the case would be called for mention before deputy registrar of the High Court of Criminal Justice, Shahril Anuar Raja Baniamin at 10am tomorrow.