Saturday, August 15
You are at:Home»News»‘Recognition of state’s many cultures has contributed to harmony’ 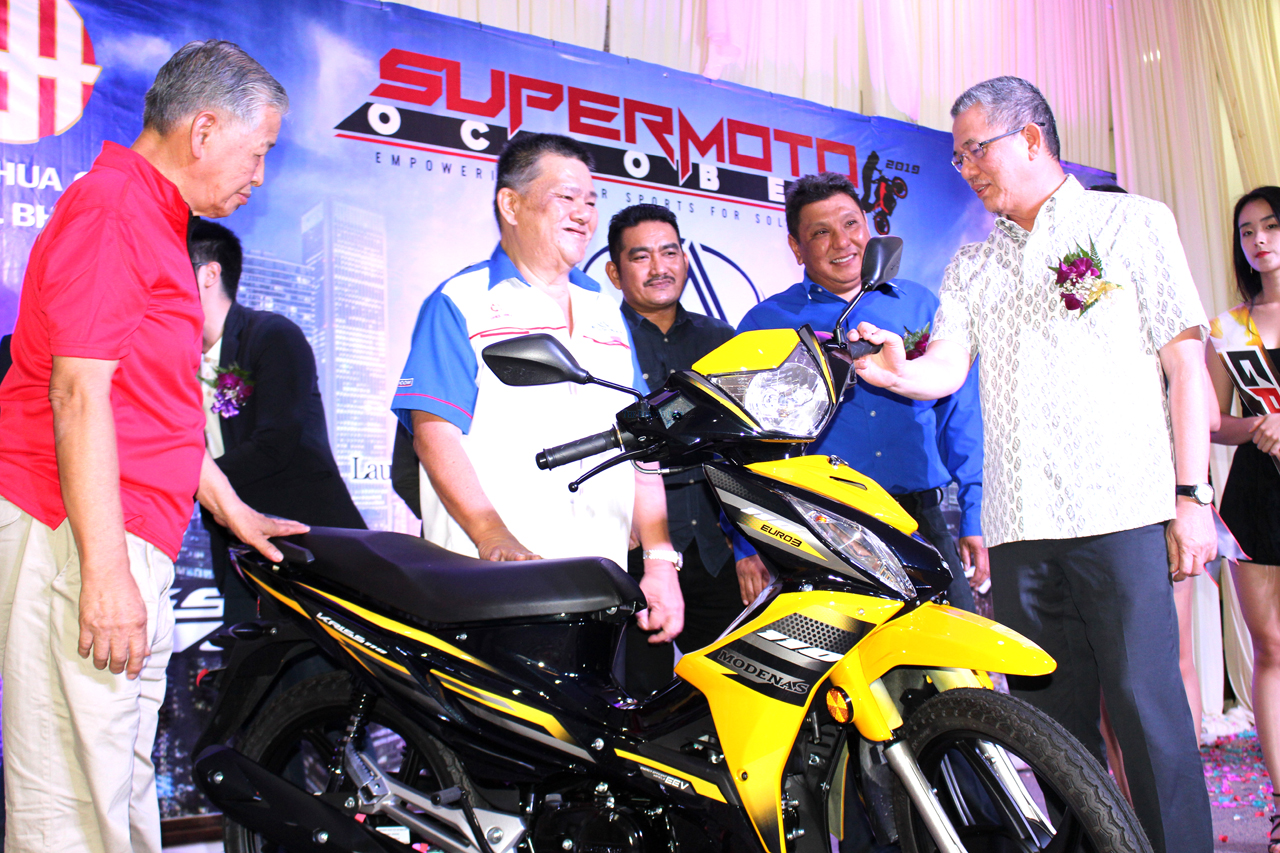 KUCHING: Petra Jaya MP Datuk Sri Fadillah Yusof believes the recognition accorded by the Sarawak government on the significance of the heritage and culture of the state’s many races and ethnicities forms a critical aspect of Sarawak’s harmonious social fabric.

In echoing the sentiment expressed by Chief Minister Datuk Patinggi Abang Johari Tun Openg, Fadillah said the well-preserved Chinese heritage at Kuching Waterfront is testament to the government’s commitment towards safeguarding the community’s culture and heritage.

He said the same can be said about the ‘silat’ performance and ‘hadrah’ musical instruments of the local Malay community that have been passed down from generation to generation.

On Saturday, Abang Johari had assured that the Gabungan Parti Sarawak (GPS)-led government under his leadership would strive to ensure that the heritage and traditions of all races in the state are safeguarded, especially those of the Malay community.

Fadillah said Sarawak is regarded as unique in many people’s eyes because its diverse population is able to embrace each other’s culture and religion.

He shared his own diverse family background with those in attendance, saying his mother was a Chinese adopted by a Melanau family while his father, a local Malay.

‘Despite coming from different backgrounds, they were able to live under the same roof without any issues arising,” he added.

Earlier in his speech, Fadillah said there have been calls for the Sarawak government to build a drag race track to allow the younger generation to participate in promoting motorsports in the state.

“So I hope in the near future, Sarawak will be able to have, if not a drag circuit, a full complete motorsports track,” he said.

The one-day ‘Supermotor October 2019’ event was to launch the latest models of motorcycle by Modenas, namely Kriss 110 and Pulsar NS160.