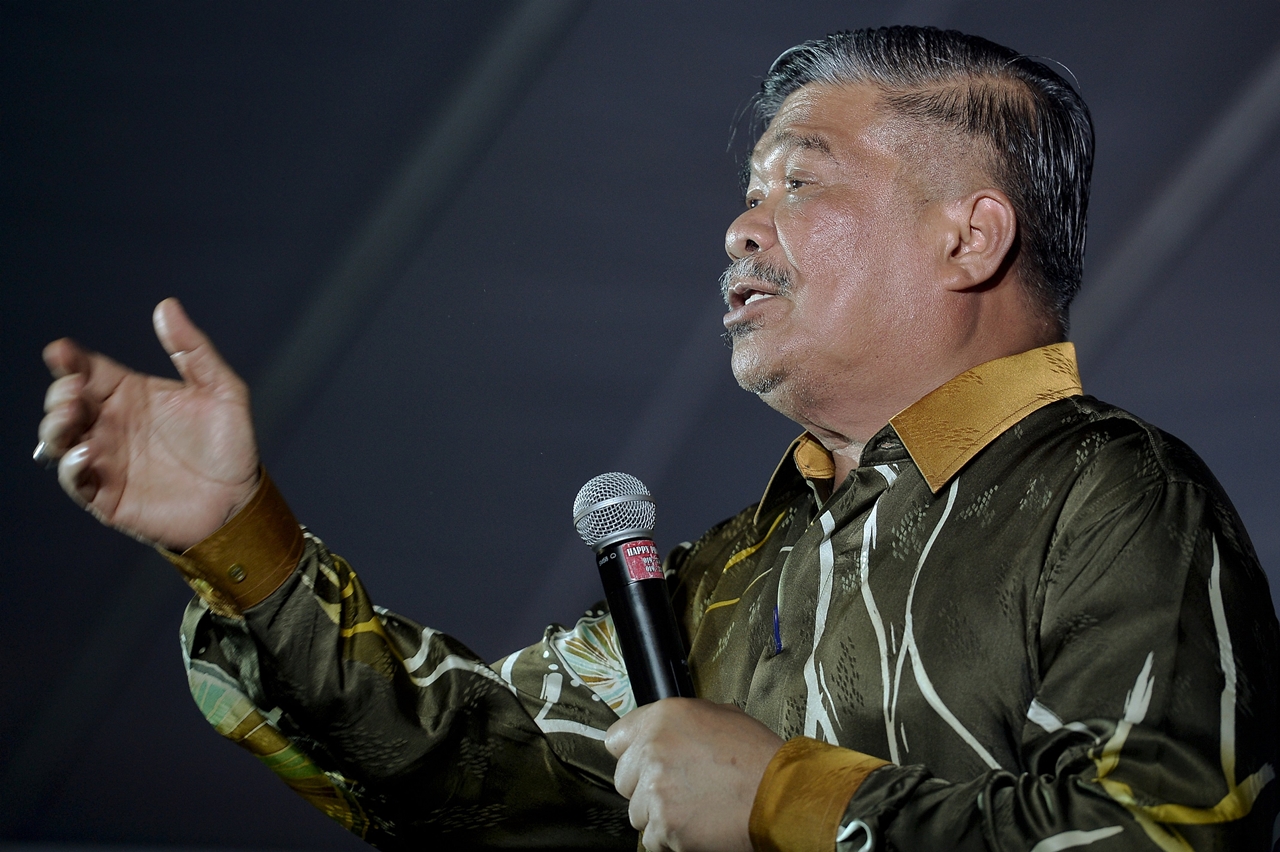 KUALA LUMPUR: The failure of the contractor to complete detailed design according to deadline and delay in finalising the acquisition of a large portion of the equipment under its responsibility are among the cause of delay in delivering six littoral combat ships (LCS) to the Royal Malaysian Navy (RMN).

Defence Minister Mohamad Sabu said the unsatisfactory quality of work, done not according to specifications which resulted in redundant work caused delays to the RMN assets which should be ready in April being undelivered to date.

Mohamad said the ministry however did not stop the purchase as it had paid up RM6 billion.

“But to continue with the construction of the ships, we need to cover additional costs set by the contractors amounting to RM1.4 billion. I have gone to the shipyard and the metal pieces had been cut. This is the problem of the project.

“We will try to ensure they are completed according to the schedule given by the contractor, Boustead Naval Shipyard Sdn Bhd (BNSSB). The first ship should have arrived in April this year but was informed it would only be completed in February 2022,” he said when winding up the debate on the 2020 Supply Bill at Dewan Rakyat today.

He said the matter also caused delay in delivering five other ships.