Tuesday, September 28
You are at:Home»News»Nation»Mida, Matrade to have talks with FMFTA on establishing textile hub 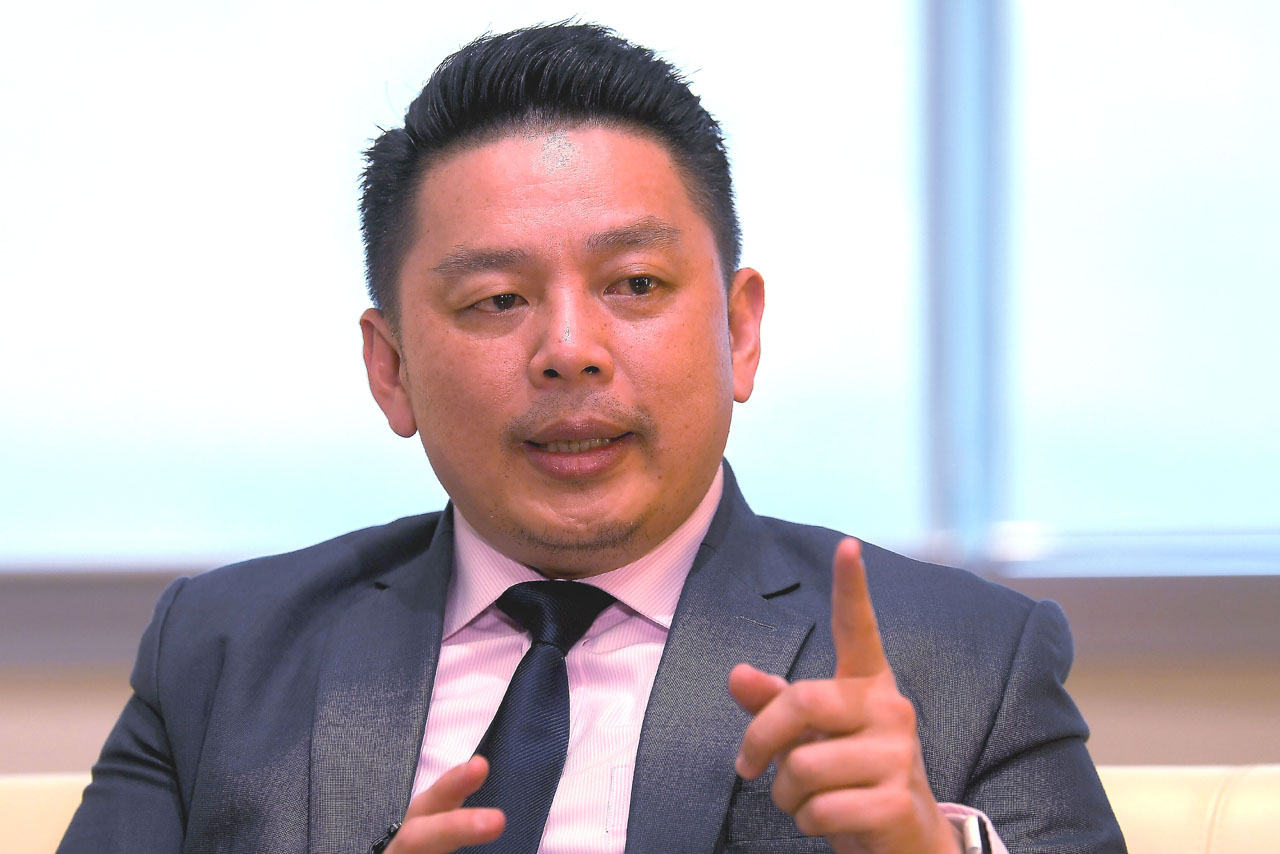 KUALA LUMPUR: The International Trade and Industry Ministry (Miti), along with its agencies, the Malaysian Investment Development Authority (Mida) and Malaysia External Trade Development Corporation (Matrade), are set to have talks with the Federation of Malaysian Fashion Textiles & Apparels (FMFTA) to establish a textile hub in Malaysia.

Miti Minister, Datuk Darell Leiking said towards efforts to reindustrialise Malaysia, it was important to have domestic direct investments (DDIs).

“This is something the government fully supports (DDI) because we believe that our domestic investors are also equally capable,” he told reporters after the launch of the FMFTA here yesterday.

Tan said FMFTA want to be competitive and is hoping for 1,000 hectares of land to be allocated either in Sabah, Kedah or Kelantan for the textile hub.

“We will invite foreign direct investments (FDIs) to come in, (hopefully) with the support of the state government. It will also provide employment opportunities to those in the rural areas of the country,” he added.

Leiking, however, said the textile hub would need to gather the relevant parties and start with the FMFTA handing in a proposal to Mida, while going through the due diligence process.

According to Tan, for the textile hub, FMFTA could invite FDIs from China, Taiwan, South Korea or Japan and concentrate on the upstream sector to strengthen the industry.

Going by Mida data on the upstream and downstream segments of the industry, 1,195 textile and apparel projects worth RM12.6 billion had been successfully implemented within the country as at December 2018.

Meanwhile, for the first half of 2019, Mida approved an additional investment of RM94.4 million in five projects.

Azman said Mida is set to approve investments of close to RM120 million in the pipeline for just manufacturing and with the implementation of technology such as automation, it could lift the industry forward, given that it had ample room to grow and flourish.

“The government understands that moving up the value chain will require financial resources that might not be readily accessible to many local stakeholders.

“Therefore, various initiatives such as Pioneer Status, Investment Tax Allowance, Automation Capital Allowance and grants such as the Domestic Investment Strategic Fund (DISF) and Digital Transformation Acceleration Programme (DTAP) are being provided to facilitate eligible companies to grow their businesses,” he added. — Bernama

Previous ArticleSacofa lauds NFCP, committed to expansion
Next Article Perhaps it was my mistake to have listened to Najib — Ex 1MDB CEO