Thursday, October 28
You are at:Home»News»Nation»Malaysia is only on watchlist and not labelled a US currency manipulator – Lim 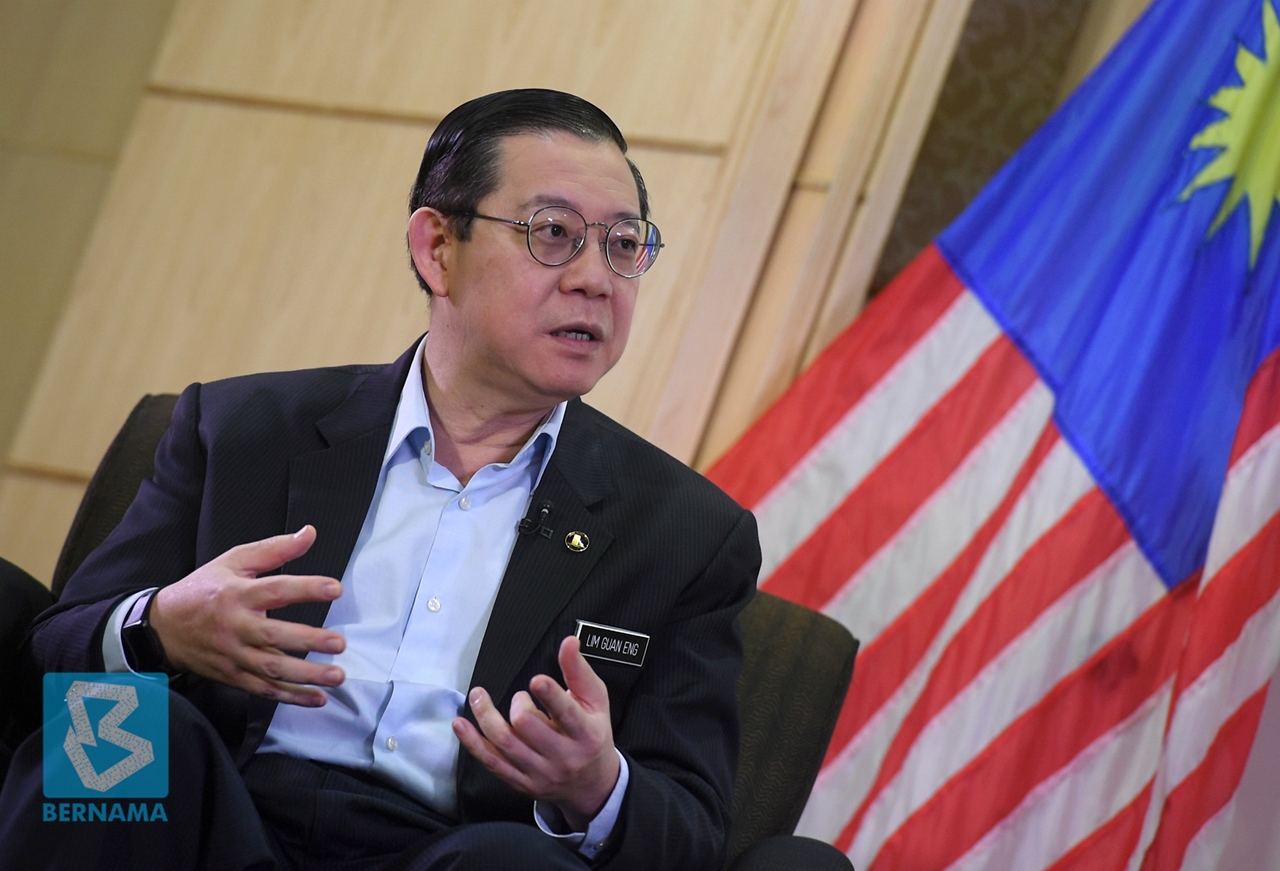 KUALA LUMPUR: Malaysia has only been included on a watchlist for US dollar manipulators and not been labelled as a manipulator of the currency, said Finance Minister Lim Guan Eng.

He said the prospect of Malaysia being labelled a US dollar manipulator was low as the country needed to “fulfill” three criteria set by the US Treasury in this regard.

“Malaysia does not fulfill one of the three criteria, namely the amount of  net foreign currency purchased by the central bank be at least two per cent of the gross domestic product (GDP), and we are not a net purchaser, “ he added.

He said this in reply to a question from Datuk Seri Dr Ronald Kiandee (PH-Beluran) in the Dewan Rakyat here today.

Ronald’s question was over a Bloomberg report on the possibility of Malaysia being included again in the list of US dollar manipulator countries and its impact on the economy.

Lim clarified that Malaysia only met the other two criteria, that is  the ratio between the current account and the payment account be at least two per cent of the GDP, and for July 2018 to June 2019, it was at a level of three per cent.

Secondly, where Malaysia’s bilateral trade surplus with the US is at more than US$20 billion, and between July 2018 to June 2019, it registered $25.7 billion.

“Due to this positive achievement, Malaysia was included on the watchlist, but the government will ensure that it remains as such. If possible, we would like to exit it, but not at the expense of our currency’s performance taking a steep fall,” Lim said.

He said Malaysia will not be labelled a currency manipulator as the country always abides by all regulations set by the World Trade Organisation (WTO) or any other international standard.

Answering a supplementary question on the possibility of the watchlist being an excuse for the US government to impose sanctions on Malaysia, such as tariffs, Lim said this was as issue the government gave serious consideration to.

He said if sanctions are imposed, it would be worrying as the US is Malaysia’s third largest trading partner and it would have a serious impact on trading activities and the country’s investment assets, while the biggest foreign direct investments are from the US at present.

“The problem is the new policies of the US government.It seems like they are not  following what they themselves drew up or forwarded, and now want to do it unilaterally.

“Malaysia would like once again to urge the US to return to the starting point, uphold the system of multilateralism in trade or the economy to avoid confrontation via economic sanctions and tariffs, and continue with negotiations,” Lim added.

He also stressed that Malaysia had never undertaken currency devaluation deliberately as it was left to the market’s power to decide on the ringgit’s value.

“If we look at the trend, it is true that there are countries which plainly reduce the value of their currencies to ensure cheaper and easier exports to penetrate the global market.

“But, we are not doing this, because if the ringgit’s value falls too, the impact is that inflation will rise.

“Fortunately, Malaysia has an inflation rate that is under control and considered among the lowest in the economic alignment, and this year, will not breach one per cent,” Lim said. – Bernama