Wednesday, October 20
You are at:Home»News»Reports: Sarawak to drop demand for Petronas royalty hike 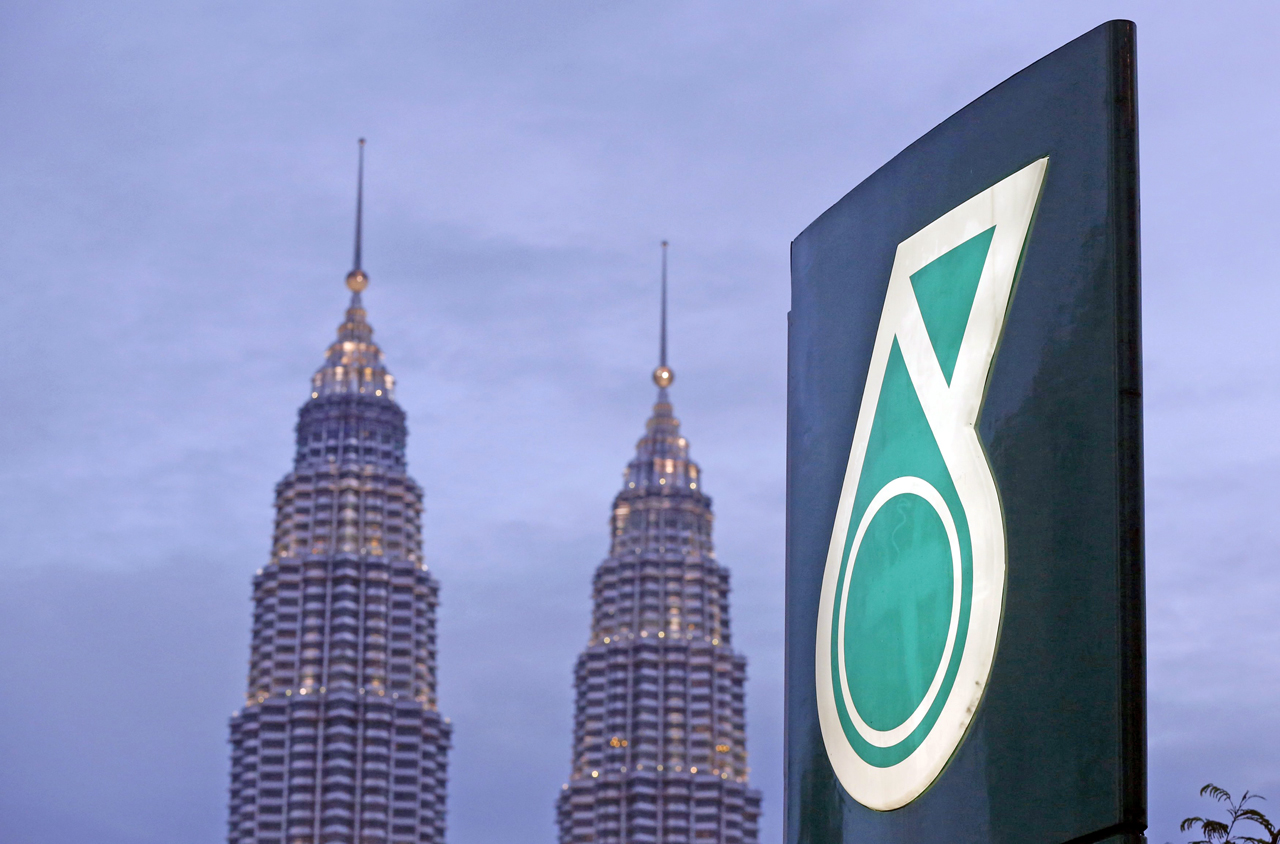 Malaysia’s energy-rich state of Sarawak will drop a demand for quadrupling royalties paid by energy giant Petronas but is pushing for production-sharing and other agreements, a key negotiator told Reuters on Wednesday.— Reuters file photo

KUALA LUMPUR: Malaysia’s energy-rich state of Sarawak will drop a demand for quadrupling royalties paid by energy giant Petronas but is pushing for production-sharing and other agreements, a key negotiator told Reuters on Wednesday.

Sarawak and neighbouring Sabah possess Malaysia’s most prolific oil and gas reserves in their waters in the South China Sea.

Their longstanding royalty demand would cost government-owned Petronas up to $7 billion a year, according to a rough calculation by a person aware of the matter.

Prime Minister Tun Dr Mahathir Mohamad said last month that his ruling coalition’s election manifesto of increasing royalties to the states to 20% was not workable and could “kill” Petronas, the world’s third largest exporter of liquefied natural gas.

But Dato Sri J.C. Fong, legal adviser to the Sarawak government, said the state accounted for two-thirds of Malaysia’s total gas production and almost a third of the oil produced, and therefore deserves a bigger share of the Petronas pie.

“They now say they can’t afford it, it will bankrupt Petronas and all that, so of course we have to find the alternative solutions for them to get out of this failure to fulfil the electoral promise,” Fong, a former attorney-general for Sarawak, told Reuters.

“The alternative is a commercial solution. That does not hurt them too much in terms of their cash flow, but allows us to have a fairer share of the revenue and more participation and so on and so forth.”

Petronas, formally known as Petroliam Nasional Bhd , is the biggest cash cow of the debt-laden federal government and raising the royalty could have crippled its expansion programme.

This year, Petronas has promised to invest billions of dollars in oilfields in Brazil.

Petronas, which manages Malaysia’s oil and gas reserves, did not immediately respond to questions from Reuters.

Sabah’s chief minister’s office also did not respond to a request for comment on any similar discussions with the government.

Fong said negotiations on the issue had been going on for more than a year and a settlement could include production-sharing and better availability of oil and gas for industry in Sarawak.

Currently Petronas converts all the gas produced there to liquefied natural gas and exports, Fong said.

Dr Mahathir said at an event in New York last month that his government was trying to work out how to give Sarawak and Sabah “more money without undermining Petronas’ own strength”.

“We have agreed on many things with the Petronas management but they can’t implement because they say that they need the clearance from the shareholder,” Fong said.

“They know that if the situation is not sorted out soon there will be some impact on foreign investments in the industry.”

The prime minister’s spokesman had no immediate comment. – Reuters