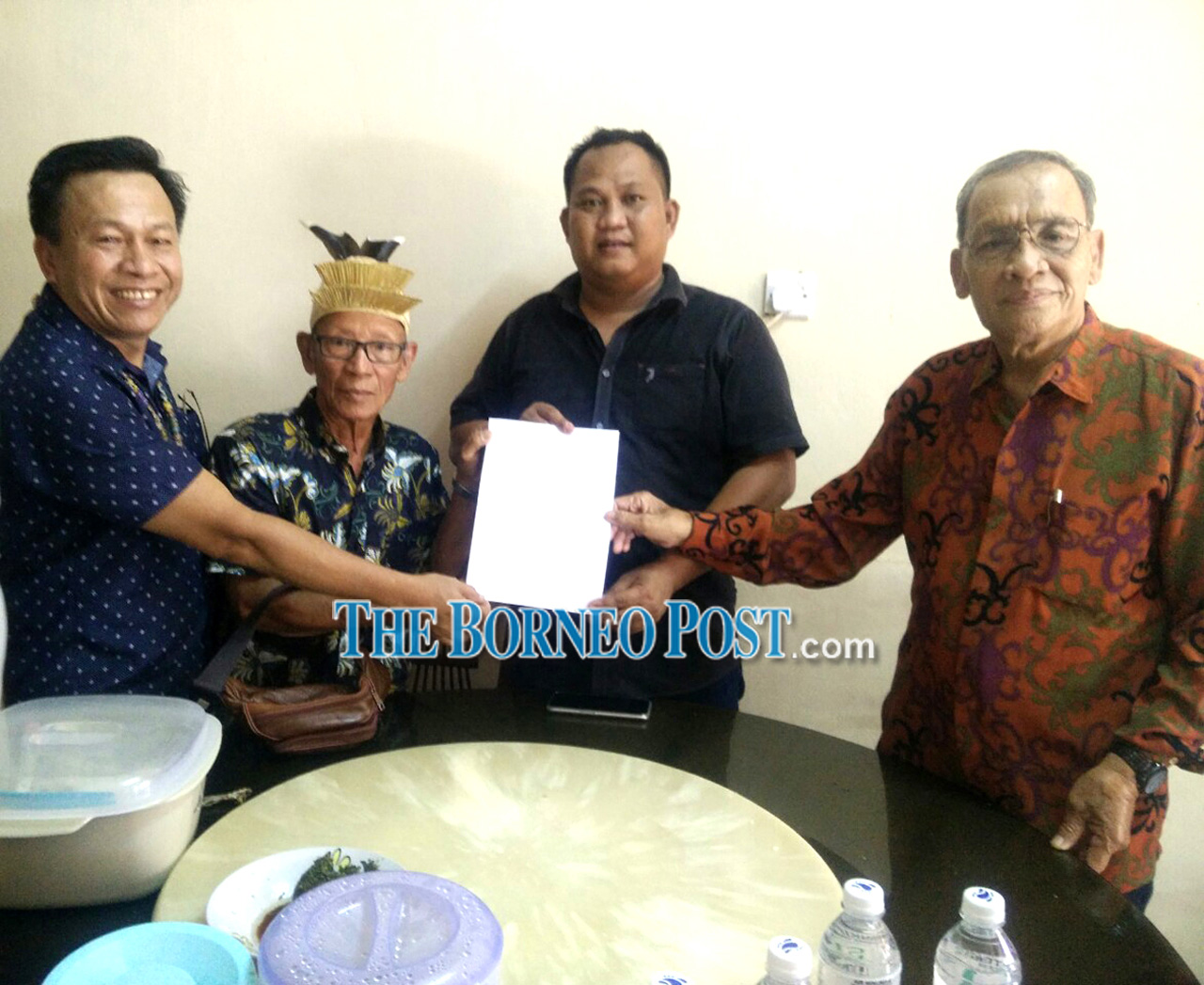 BINTULU: The Asap branch of Sarawak Kayan Association (PKS) has identified about 95 former security personnel who served as Border Scouts, Special Constabulary and Police Field Force personnel during the Emergency era in Sarawak.

Its secretary Denis Hang Bilang said the Sarawak contingent of the Royal Malaysia Police is currently updating its database of pensioners and former policemen, especially who served between 1962 and Oct 17, 1990.

The personal details of these personnel are crucial in tracking down those who would qualify for the Pingat Jasa Pahlawan Negara (PJPN) medal.

Denis said he lauded the effort and would help obtain any relevant information to update the police database.

“I am touched with this initiative because some of them died while fighting at Long Jawe in 1963,” he said yesterday.

He said based on information obtained, several border scouts were held hostage during the incident, some managed to escape while others were killed.

Those who were killed were Unang Adang, Nyurak Jok, Jaang Pei, Liu Maling, Kuweng and Anyie Chok, he added. However, Denis said it was quite difficult to track down their next-of kin because most of their personal documents were buried with the deceased.

“PKS Asap branch will be communicating and working closely with the police to get in touch with the next-of-kin,” he assured.