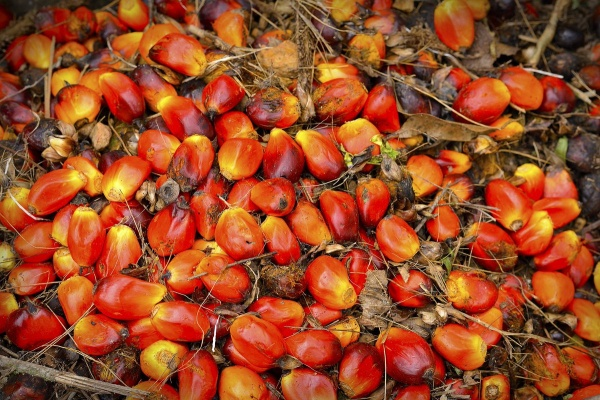 Malaysia’s palm oil-related sector is also particularly vulnerable to trade measures by India given the significance of the latter as an export destination, Ram Ratings said. File Photo

KUALA LUMPUR: Malaysia’s current healthy export momentum to India may be significantly dampened, if there are restrictions against the import of palm oil-related products by that country, according to Ram Ratings.

This is because palm oil is the biggest contributor to the overall rise in import demand by India from Malaysia this year.

“The export of palm oil to India jumped almost 70 per cent in the eight months of 2019, with a positive contribution of 11.0 percentage points.

“Malaysia’s palm oil-related sector is also particularly vulnerable to trade measures by India given the significance of the latter as an export destination,” it said in a statement.

The rating agency noted that the palm oil sector, along with the metals industry, stands to lose the most as exports destined for India comprised a respective 10.4 per cent and 10.8 per cent of these sectors’ total exports in 2018.

On that note, RAM Ratings expects Malaysia’s exports to decline 0.6 per cent in September (August: – 0.8 per cent). Similarly, imports are envisaged to post a 0.4 per cent contraction, albeit still a notable recovery after the steep 12.5 per cent dive in August. This will bring Malaysia’s overall trade surplus to RM15.3 billion at month-end.