Tuesday, January 28
You are at:Home»Science & Technology»Airbnb bans ‘party houses’ after deadly US shooting 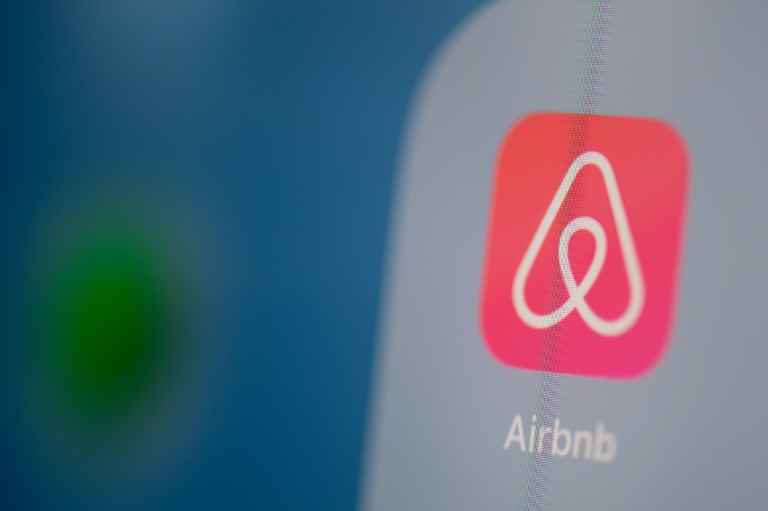 Airbnb is banning “party houses” following a deadly shooting at a California a property rented on the platform. – AFP file photo

Airbnb’s boss announced Saturday that the online platform, which offers private homes for rent for short periods, is banning “party houses” after a deadly shooting at a Halloween event in California.

Five people were killed and others wounded in a Thursday night shooting in Orinda, California, in a house that had been rented on Airbnb.

More than 100 people were present at the event, which was announced on social media.

“Starting today, we are banning ‘party houses’ and we are redoubling our efforts to combat unauthorized parties and get rid of abusive host and guest conduct, including conduct that leads to the terrible events we saw in Orinda,” Airbnb co-founder and CEO Brian Chesky said on Twitter.

To do this, Airbnb will increase “manual screening of high-risk reservations flagged by our risk detection technology,” create a “dedicated ‘party house’ rapid response team,” and take “immediate action” against those who violate guest policies, Chesky wrote.

“We must do better, and we will,” he said. “This is unacceptable.”

Michael Wang, the owner of the home where the shooting took place, told the San Francisco Chronicle that he rented his house to a woman who said she was organizing a family reunion for a dozen people.

The sheriff’s department said they were responding to a noise complaint at the house around the time the shooting was reported.

Three people died at the scene, while two more passed away after being hospitalized, police said. – AFP